The studies show that far-UVC light and solar UV radiation have an effect on the coronavirus.

The authors of two recent studies state that sunlight plays a huge role in the occurrence, spread rate, and duration of the coronavirus.

The first study, written by Jose-Luis Sagripanti and C. David Lytle, was published in the journal Photochemistry and Photobiology earlier in June. The two authors used a model for estimating solar inactivation of viruses revolving around biodefense concerns. Their technique had been used previously and approved in studying Ebola and Lassa viruses. 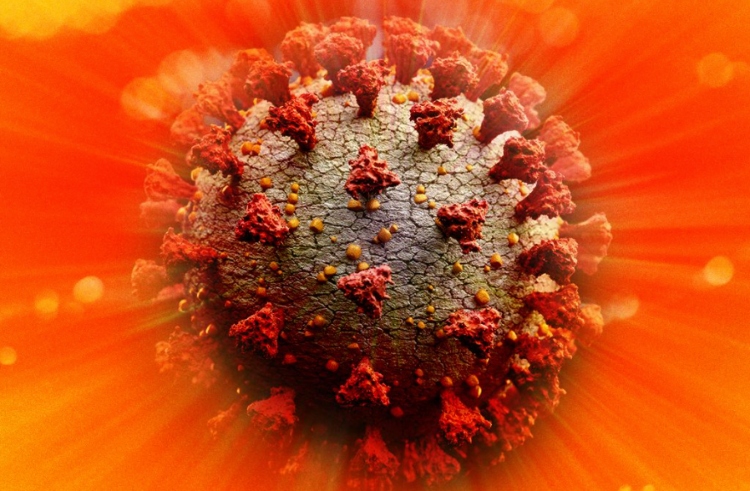 Sagripanti and Lytle, who are retired scientists from U.S. Army and Food and Drug Administration (FDA), respectively, discovered that sunlight does indeed play a crucial role in the effects and spread of the coronavirus. They claimed that it can help destroy the virus, adding that people who are adhering to the stay-at-home orders may be at risk of putting themselves and family members in danger of becoming infected without getting enough sun.

"In contrast, healthy people outdoors receiving sunlight could have been exposed to lower viral dose with more chances for mounting an efficient immune response," they wrote.

The second study was published on June 24 in Scientific Reports, by researchers Manuela Buonanno, David Welch, Igor Shuryak and David J. Brenner, from Columbia University. Their research showed that more than 99.9 percent of the exposed virus could be killed by a very low exposure to far-UVC light.

"Based on their results, the researchers estimate that continuous exposure to far-UVC light at the current regulatory limit would kill 90% of airborne viruses in about 8  minutes, 95% in about 11 minutes, 99% in about 16 minutes, and 99.9% in about 25 minutes," a summary on the Columbia University website stated.

They have concluded that overhead far-UVC lamps would be very useful in inactivating and virtually eliminating the coronavirus on indoor surfaces, such as in hospitals and other public spaces.

What do you think about these studies? Do you know anything about the effects of sunlight, radiation, and far-UVC light on viruses? Tell us in the comments!