We've recently reported that Justice Ruth Bader Ginsburg of the Supreme Court of the United States passed away after a long battle with cancer. We're sending our condolences and good vibes to the family and wanted to take a moment to reflect on some of the positive things about Justice Ginsburg that bring smiles to our faces. Here are five interesting facts about the late Ruth Bader Ginsburg (RBG): 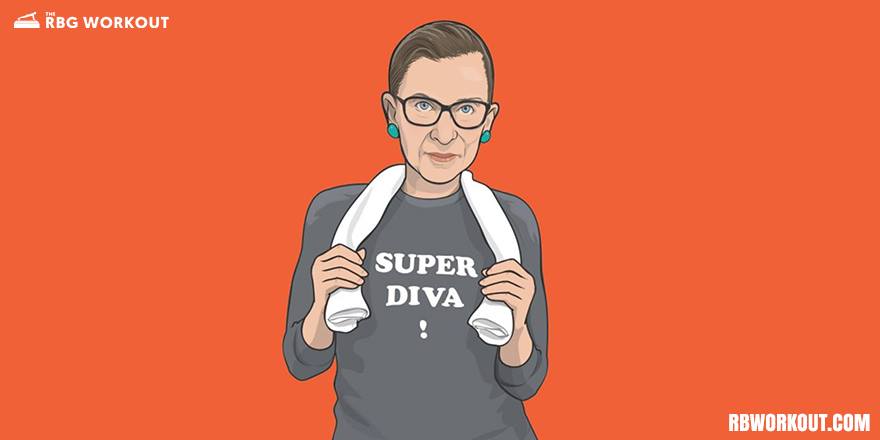 As of a few years ago, RBG was able to do 30 push-ups! She inspired an entire workout routine called "The RBG Workout," created by her personal trainer, Bryant Johnson. In addition to push-ups, RBG would do chest presses, cable rows, assisted one-legged squats, planks, seated shoulder pressses, bicep curls, and squats. (Phew! We're tired just thinking about doing this exercise routine.) RBG made exercise a priority and was even quoted saying she dropped everything when it was time to work out.

2. She inspired the opera, Scalia/Ginsburg.

Contact #Opera Naples for last minute availability, or get tickets for the next production at @operagr before they sell out too! https://t.co/8W4L2tBU8Q #SCOTUS #RBG #Scalia pic.twitter.com/ytRAQ3wFQU

Scalia/Ginsburg was written in 2015 by the University of Maryland Law School graduate, Derrick Wang. The opera recently had back-to-back sold-out virtual performances during the COVID-19 pandemic in East Naples, Florida. Scalia/Ginsburg chronicles the interesting friendship between conservative Scalia and the more liberal RBG through parodies of famous opera songs. 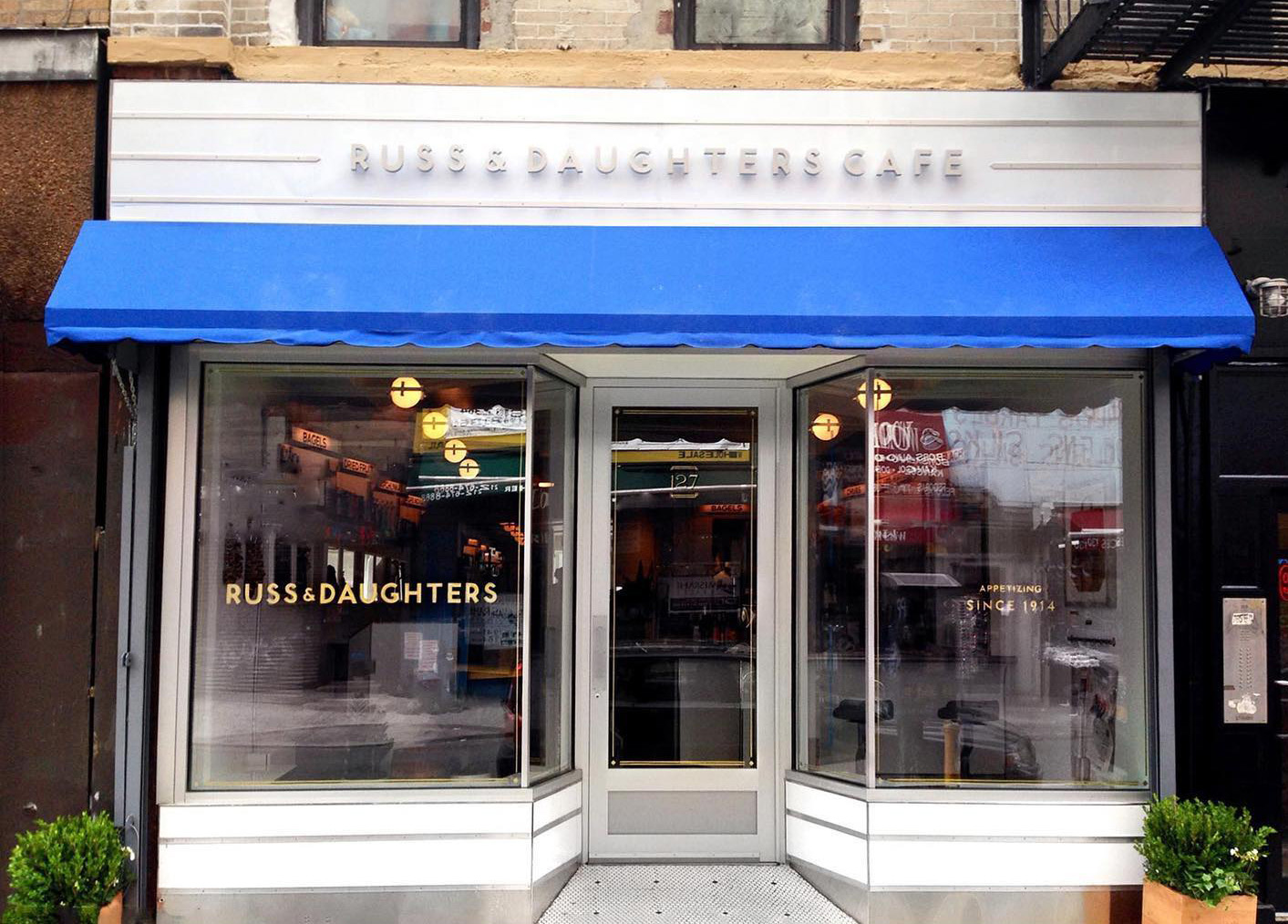 RBG was known for being a slow eater with a big appetite. She often raved of her late husband’s exceptional cooking skills. One of her favorite places to eat was at Russ & Daughters on the Lower East Side in New York City, and she loved ordering their poppy-seed bagels. She even ordered breakfast to ship to Washington, D.C., a few times! RBG also frequented Scalinatella, an Italian restaurant on the Upper East Side.

4. "The Notorious RBG" had several things in common with rapper, Notorious B.I.G. 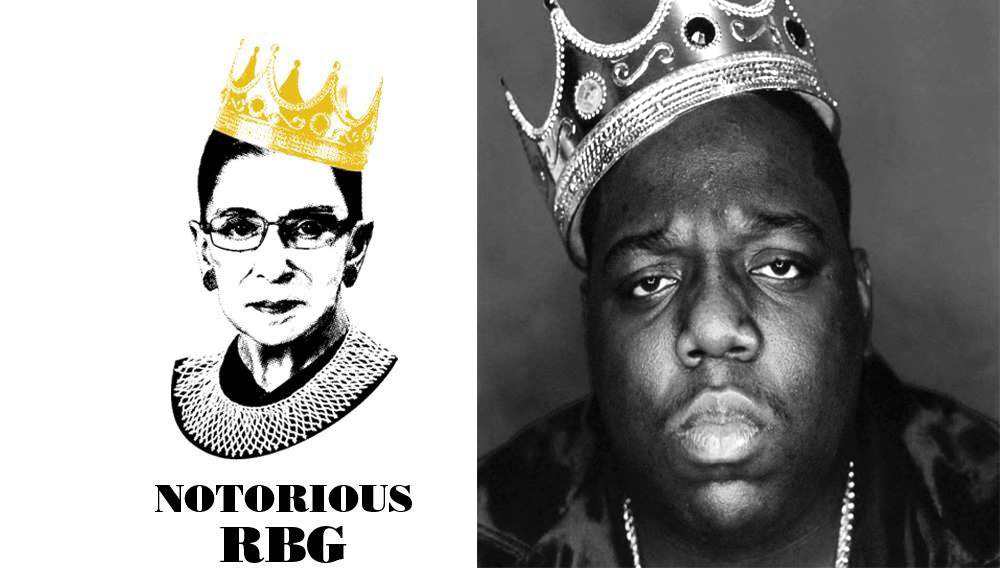 “The Notorious RBG” memes were made popular by a Tumblr account of the same name and later by a book titled, Notorious RBG: The Life and Times of Ruth Bader Ginsburg by Irin Carmon and Shana Knizhnik. When RBG was asked about the comparison, she jokingly said she wasn’t bothered by it and even stated they had a few things in common! The late rapper Notorious B.I.G. and RBG were both born and raised in Brooklyn, New York. The year 1993 was a pivotal point for both of them – B.I.G. released his debut album and RBG became a Supreme Court Justice. Years later, they have both become cultural icons with social impact.

5. She sparked a fashion trend with her "dissent collar." 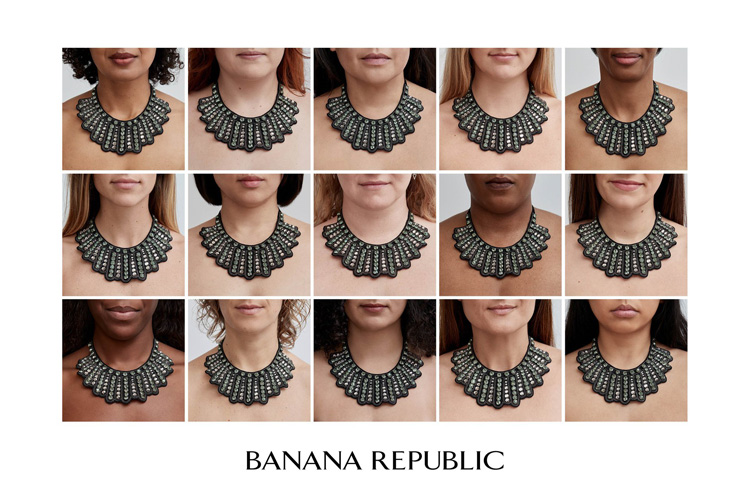 RBG was known for wearing several fashionable statement collars. Whenever she gave a majority opinion, she wore a collar with gold embellishments given to her by her law clerks. Her favorite collar was a simple off-white beaded jabot which came from Cape Town, South Africa. RBG is most famously known for her “dissent collar” which she wears every time she disagrees with a Supreme Court decision. When asked in an interview why she chose this particular collar as her dissent collar, she simply replied, “It looks fitting for dissents.” In celebration of RBG’s influence on women’s rights, Banana Republic released a bib necklace version of her “dissent collar.”