In order to keep food on his store's shelves, Toshua Parker took matters into his own hands.

Going to the grocery store has become a bit of a challenge for many folks during the COVID-19 pandemic, however, in Gustavus, Alaska, grocery shopping has always been a bit different. The tiny island boasts just 450 residents and is only accessible by boat or air. Gustavus survives on tourism brought in each summer from Glacier Bay National Park and is an idyllic place for those who call it home.

Toshua Parker owns Icy Strait Wholesale in Gustavus and supplies the local folks with groceries in his store, the only one on the island. It's referred to by the locals as ToshCo.

Parker normally stocks his shelves with Costco shipments delivered through the state ferry system. Damage to the island's dock from recent storms, along with the pandemic, has shut down the ferry, leaving Parker with no shipments of food to stock his store. And the closest Costco is in the state capital of Juneau, 50 miles away.

So, Parker teamed up with some employees and local fishermen and began taking a weekly run himself to Juneau on his 96-foot barge. He loads up with about $20,000 worth of Costco supplies, then heads back to the island. 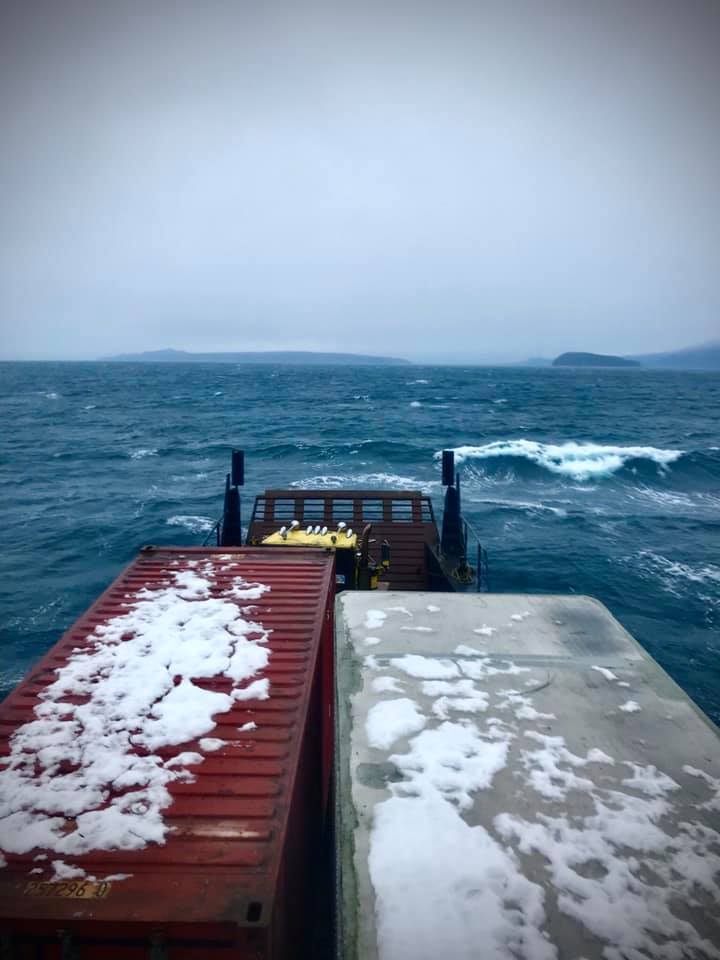 He made his first trek in mid-February—the trip takes about 14 hours there and back, longer if they encounter bad weather. He has kept the Gustavus community updated through his Facebook page, letting them know when he's heading out and back. Parker is humble about all this, thanking his wife, Cassia, and the 15 employees who have helped him every day with everything from taking orders, tallying up requests for his next run, ensuring proper social distancing in the store, and helping with the supply runs.

This is not the first time the town of Gustavus and Parker have faced supply chain issues. A strike of ferry workers in 2019 put the island in a similar situation, with Parker having to fly in goods like milk and eggs and relying on smaller local boats to bring in supplies. 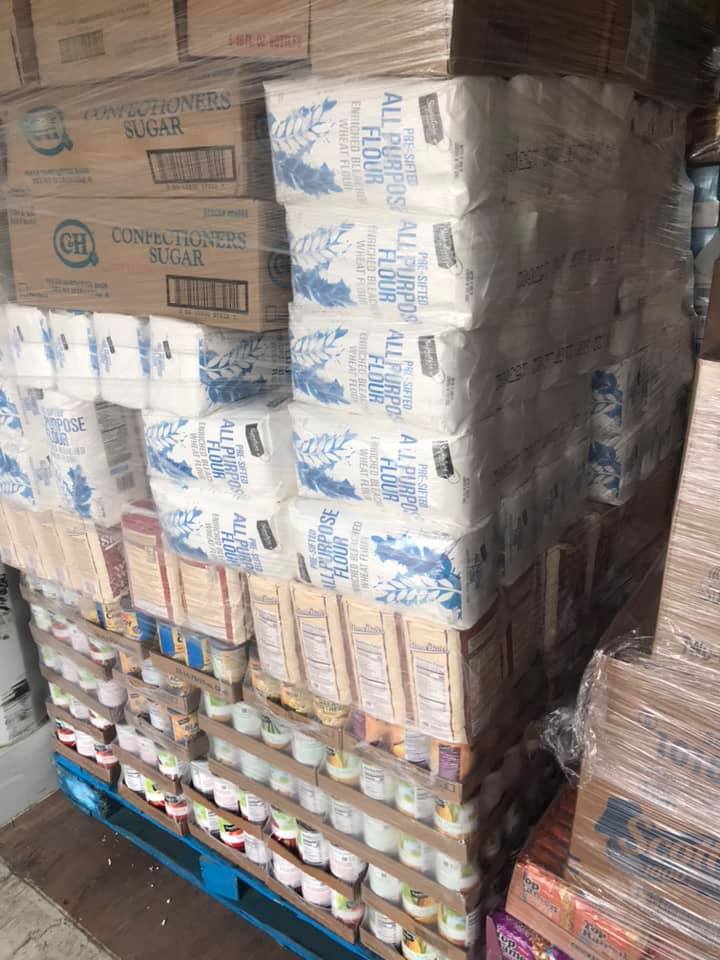 This little community has weathered many storms, Parker's efforts to keep food on the store shelves may seem extreme to some, but for him, it's just life. His grandfather was the town’s first permanent homesteader in 1917, so keeping this place going is literally in his blood.

Parker’s efforts are another wonderful example of how humans will show what they are made of in a time of crisis. Parker is one of those community helpers, putting the needs of others ahead of their own comforts, and taking that extra step to make sure everyone has what they need.

What do you think about the epic Costco runs Toshua Parker has been making to keep his town fed? Give us your thoughts in the comments.

One dead, two others injured in violent crimes in New Orleans in 24-hour period

Ohio State up one spot on AP college poll

MLB playoffs 2021: What the 2018 Astros-Red Sox series tells us about this year's ALCS