After months of refusing to share data in regards to its fight against COVID-19, Amazon has finally revealed to the public its number of employees who have contracted the virus ... and it's not a good one: 19,816. That number spans across the various employees in both Amazon and Whole Foods.

Numerous attorneys general had called for big companies like Amazon to release their numbers of COVID-19 cases back in May as a way to determine warehouse safety measures and employee health. Amazon has warehouses that have been operating during the pandemic, especially for shipping items.

Senior vice president of global operations Dave Clark had released a statement on the situation on 60 Minutes, saying that the number "isn't particularly useful because it's relative to the size of the building and then the overall community infection rate."

The infection rate is within range of the percentage of infections on a national level. 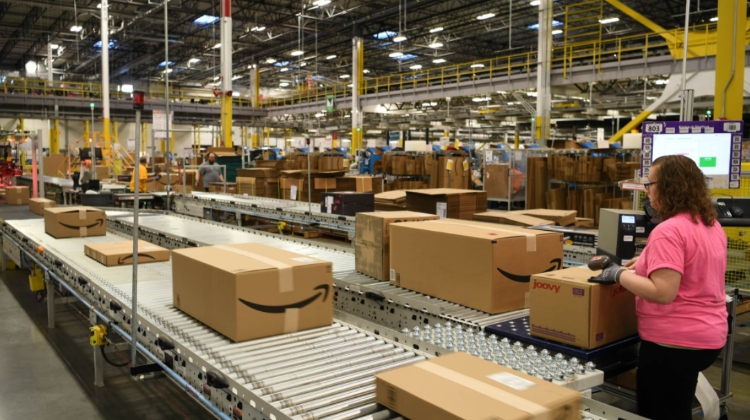 Amazon was able to deduce the number 19,816 based off compiling data from all 1,372,000 of its employees who are considered "front-line" in these warehouses or stores, ranging from March 1 to September 19. They claimed their cases were compared to reports from John Hopkins University, overall stating employees testing positive were 42 percent lower than expected.

Despite hiring over 100,000 new employees and promising to hire even more, Amazon will need to make additional steps to ensure their employees' safety and wellness. The breaking news of positive-tested employees can be seen as damaging, especially with Prime Day sales right around the corner. They will be held October 13–14.

Do you think Amazon needs to change its safety measures? Let us know in the comments!