AMC Theaters Decide to Wait Before Reopening Their Doors

AMC Theaters Decide to Wait Before Reopening Their Doors

Are you, like me, anxious to find your seat at an AMC theater?

Unfortunately, AMC has decided that, despite different states allowing nonessential businesses to reopen, they will wait to open their doors until big, blockbuster movies hit theaters.

On Friday, they released a statement via The Hollywood Reporter, which stated that they prioritize their employees' and customers' health and safety. They also stated they see no use in opening from now until around July, when heavy-hitter films like Mulan and Tenet can sell a lot of tickets. The believed plan is that AMC theaters may slowly start to open in time for these movie releases. 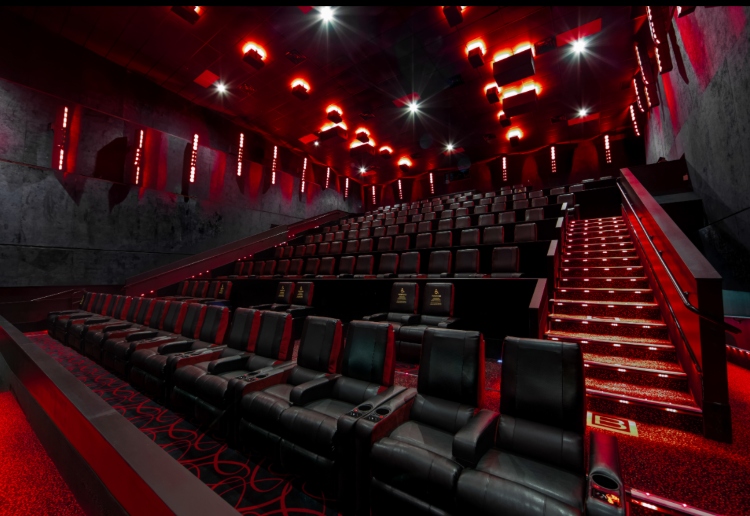 Their actual statement is as follows:

"As we plan our reopening, the health and safety of our guests and associates is our absolute highest priority. To be able to open, we also need a line of sight into a regular schedule of new theatrical blockbusters that get people truly excited about returning to their favorite movie theaters. Those blockbusters are scheduled to return this summer, beginning with Warner Brothers’ Tenet and Disney’s Mulan, with many more major titles scheduled immediately thereafter."

We're certainly hoping we can start sitting in our favorite theaters! COVID-19 has hit them pretty hard, to where they've closed over 600 of their theaters and furloughed most of their employees. Many films, like No Time to Die, The New Mutants, Black Widow, and Wonder Woman 1984, have been pushed back for later releases due to the pandemic.

What do you think of AMC Theaters' decision? Do you think it's for the best reasons, or would you like to see them reopen ASAP? Comment below!

How Texas' Abortion Ban Will Lead to More At-Home Abortions

McClain: Texans' preseason faith in Davis Mills to be tested