The CBS blackout affects 240 million viewers in cities across the nation.

Well, it's official. CBS has officially been dropped by AT&T. The blackout is the result of a contract dispute between CBS and AT&T and affects DIRECTV, DIRECTV NOW, and AT&T U-verse subscribers. An extension was granted earlier this month by both parties in order to avoid an interruption in service, but the parties have yet to come to an agreement. AT&T is also involved in a dispute with Nexstar Media Group that began on July 4, 2019, resulting in a blackout on more than 120 stations.

CBS claims they have been negotiating in good faith but can’t accept unfavorable rates. The current contract with DIRECTV was negotiated in 2012, before AT&T owned the television network providers. There is no telling how long the blackout will last. 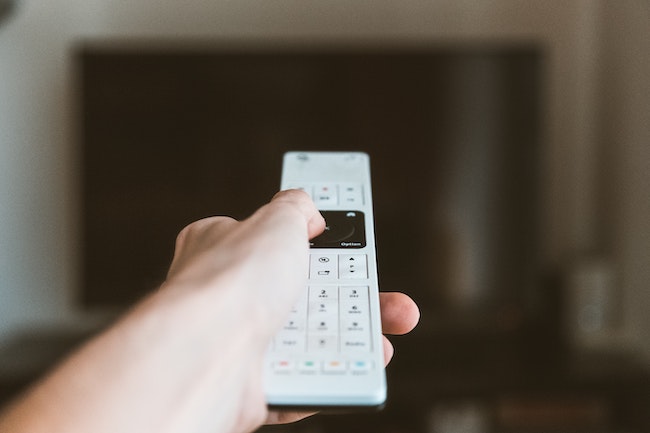 Luckily, there are a few ways you can still get CBS programming at home:

Are you shut out of CBS? Are you thinking of changing providers? Tell us in the comments!

Macy's Is the Latest Retailer to Feel the Pinch, Plans to Close 28 Stores

Colorado State-cations: From the Slopes to the Hot Springs, Pagosa Is a Winter Wonderland