Celebrate Women in History by Helping Identify 1,000 Places Where Women Made Their Marks

Celebrate Women in History by Helping Identify 1,000 Places Where Women Made Their Marks

Countless women have made incredible contributions to American history. The National Trust for Historic Preservation wants to honor them by identifying where those contributions were made.

In one of the most inspirational initiatives around, the hunt is on for photos and stories of notable American women and where they've made history. All in all, the National Trust for Historic Preservation wants to highlight 1,000 places around the country where these women accomplished amazing things.

The nationwide project is to commemorate the 100-year anniversary of the women's right to vote. You can submit photos and stories by heading to the event website and following the simple instructions online. Submissions will be added to the site as they come in, so check back regularly to learn more about the stories being contributed.

If you need a little inspiration, here are just a few examples:

The Hearst Castle was designed by Julia Morgan, the first licensed female architect in the state of California. She began the impressive build in 1919 and continued to work on it for 28 more years. To this day, it is still one of the state's most beautiful landmarks. 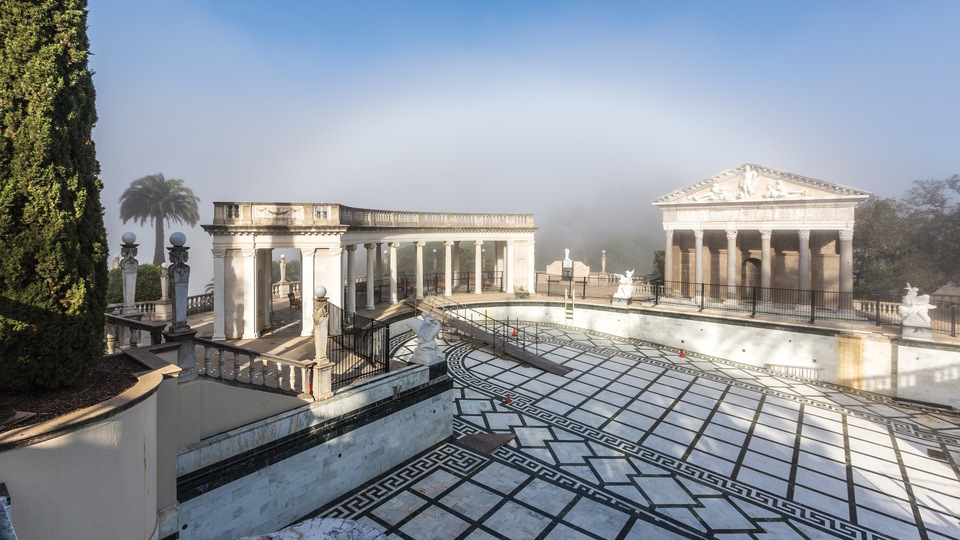 Historic St. Mary's City in Maryland is where Dinah Nuthead ran a printing press as one of the first licensed printers in Colonial America. 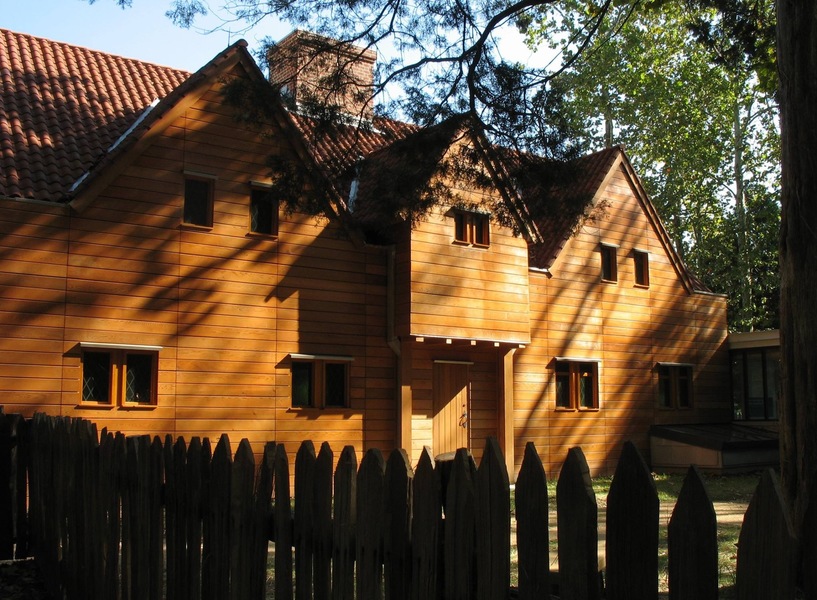 The stately Julia Ideson Building in Houston, Texas, is a public library named in honor of the first head librarian for the Houston Public Library System. 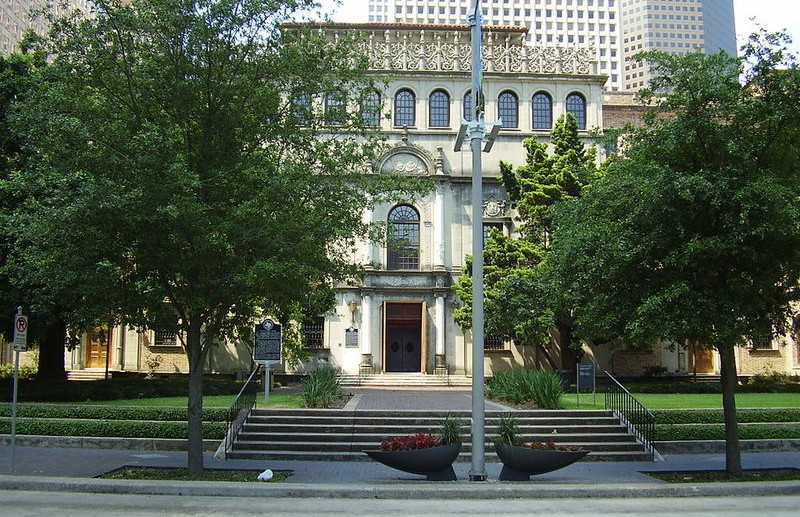 **The photos in this article are courtesy of the National Trust for Historic Preservation.

For additional information or to submit an entry, go to the Where Women Made History website. Every submission will help paint a vibrant picture of trailblazing American women and help uplift future generations to come.

Do you have an iconic American landmark and a compelling story to submit for this amazing project? Tell us about it in the comments!

Hasbro Is Bringing Back Mall Madness for the Next Generation