When three women discovered their boyfriend was cheating on them with each other, they didn't "get mad or get even," John Tucker style. They got an old bus, renovated it, and hit the road.

"This guy had told each of us that it was his dream to pick up a VW bus and travel around the country in it," 19-year-old Abi Roberts told The Washington Post. "We were sitting around laughing and talking about the van life ... and pretty soon we thought, 'Hey, we can do this.'" 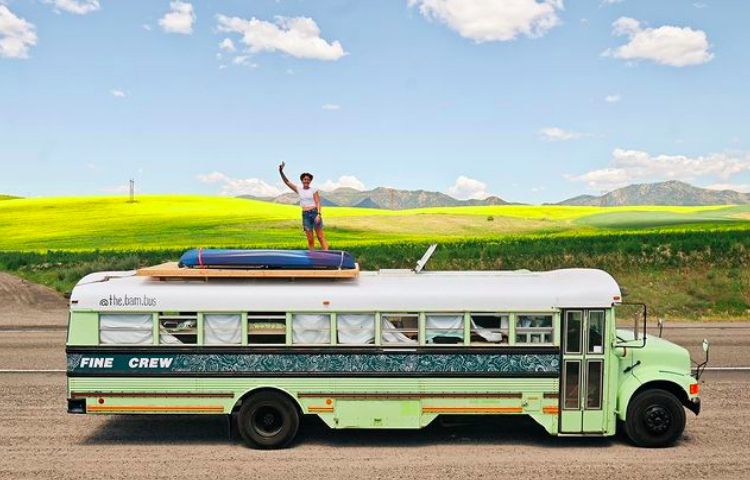 Roberts, a Utah State University student, met 18-year-old Bekah King and 21-year-old Morgan Tabor, who both live in Boise, when Tabor "had this uneasy feeling that I couldn’t shake" about her boyfriend, with whom she'd recently decided to be exclusive. "He was texting several women and receiving flirty comments on his social media posts," she recounted—so she looked one of them up and discovered that he also appeared to be dating her. She DM'ed the woman, who was "equally stunned," and they began to dig.

The next girl they found was Roberts, who also thought she was in an exclusive relationship with The Guy (the women chose not to reveal his name, "saying it was not their goal to shame him publicly or harm his reputation"). Tabor was mid-FaceTime with Roberts when her boyfriend pulled up. "He came to the door with flowers," she said, and she showed him her FaceTime. "Hey, look here. I've made some new friends."

“Watching his face drop when he saw who I was talking to on FaceTime," she admitted, "was the most cinematic moment ever."

Later that day, Tabor and Roberts found "at least six women he'd been seeing," including King. Tabor, Roberts, and King began FaceTiming and texting, and eventually spent a weekend at Roberts's place; "trauma processing and memory sharing," as Roberts put it. Roberts told the Salt Lake Tribune, "While we were doing that healing, we started realizing we all have really similar interests. The guy really has a type, I think."

And that's how the story that launched a thousand articles (or thereabouts) was born. The three all had similar interests and had become "good friends," Roberts said, and since Tabor "knew a guy" who could sell them a bus, and the three had saved up some money, they bought "The BAM Bus" (short for Bekah, Abi, and Morgan). 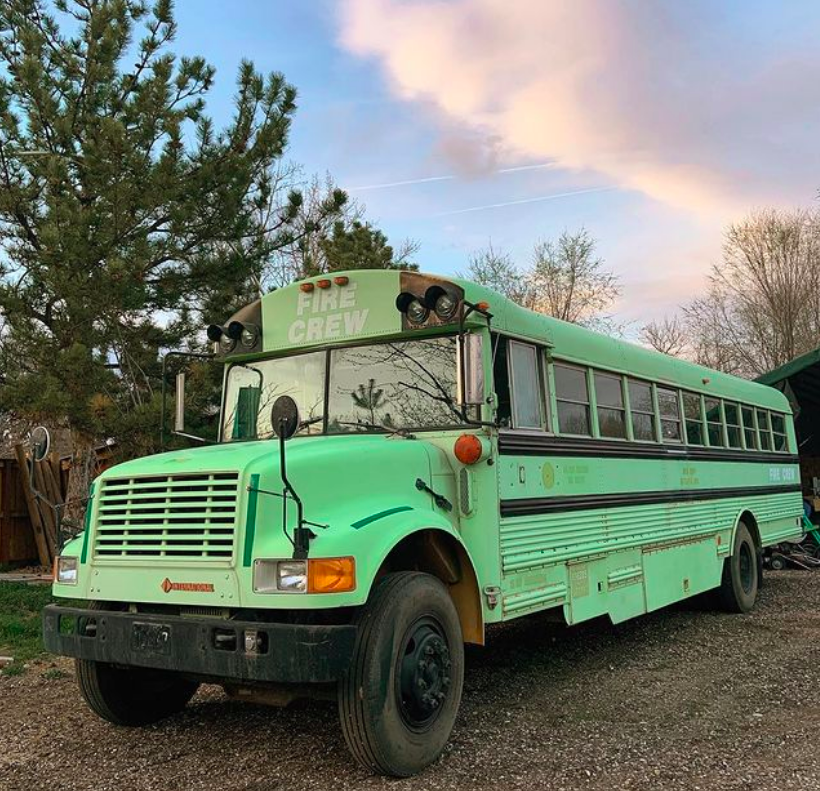 They "got together every weekend in Boise to fulfill their vision," and after months of renovating, they hit the road at the end of June.

Tabor told The Washington Post, "We’re living our dream life, having a blast."

And Roberts added, "I think sometimes, at face value, a lot of people think we’re just doing this out of spite [to our ex], but no," she told the Salt Lake Tribune. "This is very authentically us following our dreams and taking opportunities and we’re excited about it.”

Follow along on their journey on their Instagram page, The BAM Bus! Drop ideas of where they should travel in the comments!