For the first time ever, fans might miss out on their favorite Chick-fil-A sauces.

First, it was ketchup, now it's dipping sauces. The next time you visit a Chick-fil-A restaurant, don’t be surprised if your request for extra sauces goes unanswered. A supply chain shortage is impacting the food and beverage industry, forcing Chick-fil-A to limit the number of sauce packets it offers to its patrons.

Customers using the Chick-fil-A app have been met with this message when placing an order: “Due to industrywide supply chain shortages, some items, like sauces may be unavailable. Please note that recent or favorite orders with these items may be impacted.”

Many of the 2,600 Chick-fil-A restaurants are independently owned and operated and there doesn’t seem to be a company-wide policy. Some stores are limiting the number of sauces per order while others are adjusting it based on the size of the order. Just last month, restaurants around the nation were faced with an unprecedented shortage of individual ketchup packets. To meet demand, Heinz has boosted the production of its individual serving packs by 25%. 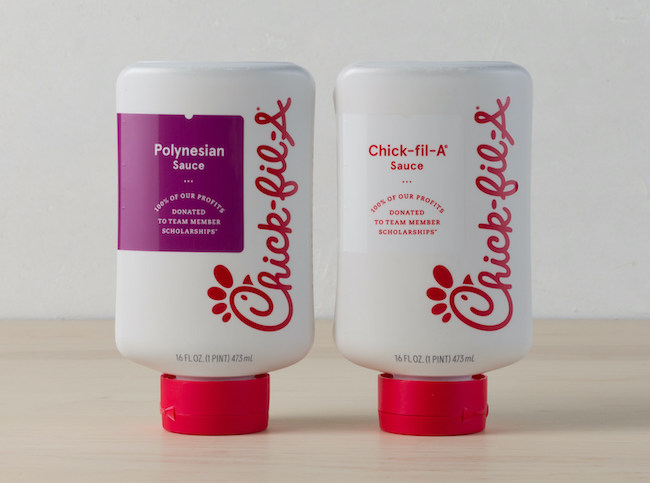 Ketchup and sauce packets aren’t the only items causing grief for restaurant operators. The industry is also grappling with a chicken shortage. Chicken wings are the most scarce, but chicken sandwiches on fast food menus also impact the overall supply of chicken. The chicken industry claims cold weather in Texas and coronavirus breakouts at chicken plants are to blame.

Are you a victim of Chick-fil-A sauce shortages? Share in the comments.

Hey San Antonio, Fiesta's Carnival is back on