College Board Makes Changes to the SAT: Subject Testing and Optional Essay Dropped

College Board Makes Changes to the SAT: Subject Testing and Optional Essay Dropped

One of high school students' most dreaded tests is ending.

The College Board has made some changes for the SAT: both the optional essay and certain subject tests will be dropped. The listed subjects include U.S. history, languages, and math.

Previously, these two SAT components were optional for students to add to their college applications; however, the coronavirus pandemic has caused trouble for high school students advancing into college this past year, so they have been officially scrapped, among other changes.

A digital SAT version will be the Board's main focus instead, especially since in-person testing and high schools have been closed because of the pandemic.

With the removal of the optional essay and subject tests, students instead will have to put their effort into their AP exams, which has been seen as the most critical form of testing for college credit. 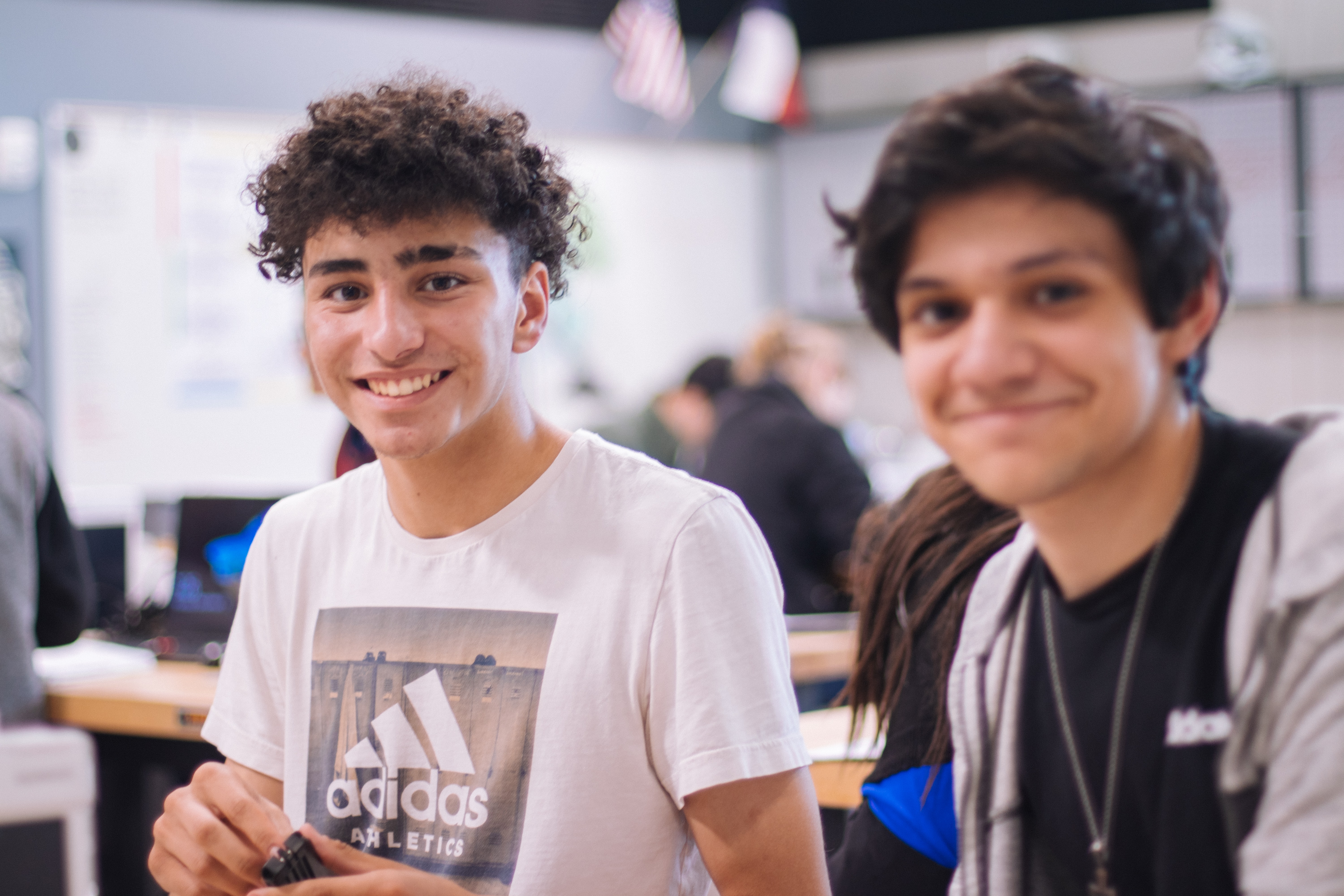 Photo by Jeswin Thomas on Unsplash

Ashley L. Bennett, who is the director of college counseling at Houston's KIPP Sunnyside High School, commented on the effect, saying, "Removing the subject tests can remove a barrier for students ... I believe that standardized testing in general needs to be less emphasized in the college search process."

Elizabeth Heaton, who often discusses college admission with families at College Coach, agreed to an extent: "For students who aren't getting great advising, it is nice to see that they haven't been eliminated from competition just by virtue of not having a test that they may not have known about."

Although, many may be rejoicing in the elimination of the essay and subject tests, others, like Catalina Cifuentes, believes it may create issues for certain learners.

"Hundreds of my students take the subject tests in Spanish and other languages because it provides them an opportunity to show their understanding of a second language," said Cifuentes, who works with many students who speak a second language at Riverside County, Los Angeles.

She added, "We will need to work closely with our world language teachers to expand on ideas ... for students who already read, write and speak another language."

Regardless, only time will tell how these new implementations will affect high school college testing.

Are you excited about these new developments? Let us know in the comments.