Colorado's logo just got a facelift!

There's no shortage of artwork inspired by the Colorado state flag, and now, it's finally come full circle. Gov. Jared Polis just unveiled our new state logo on March 26 and, sure enough, it's heavily influenced by our beloved flag. 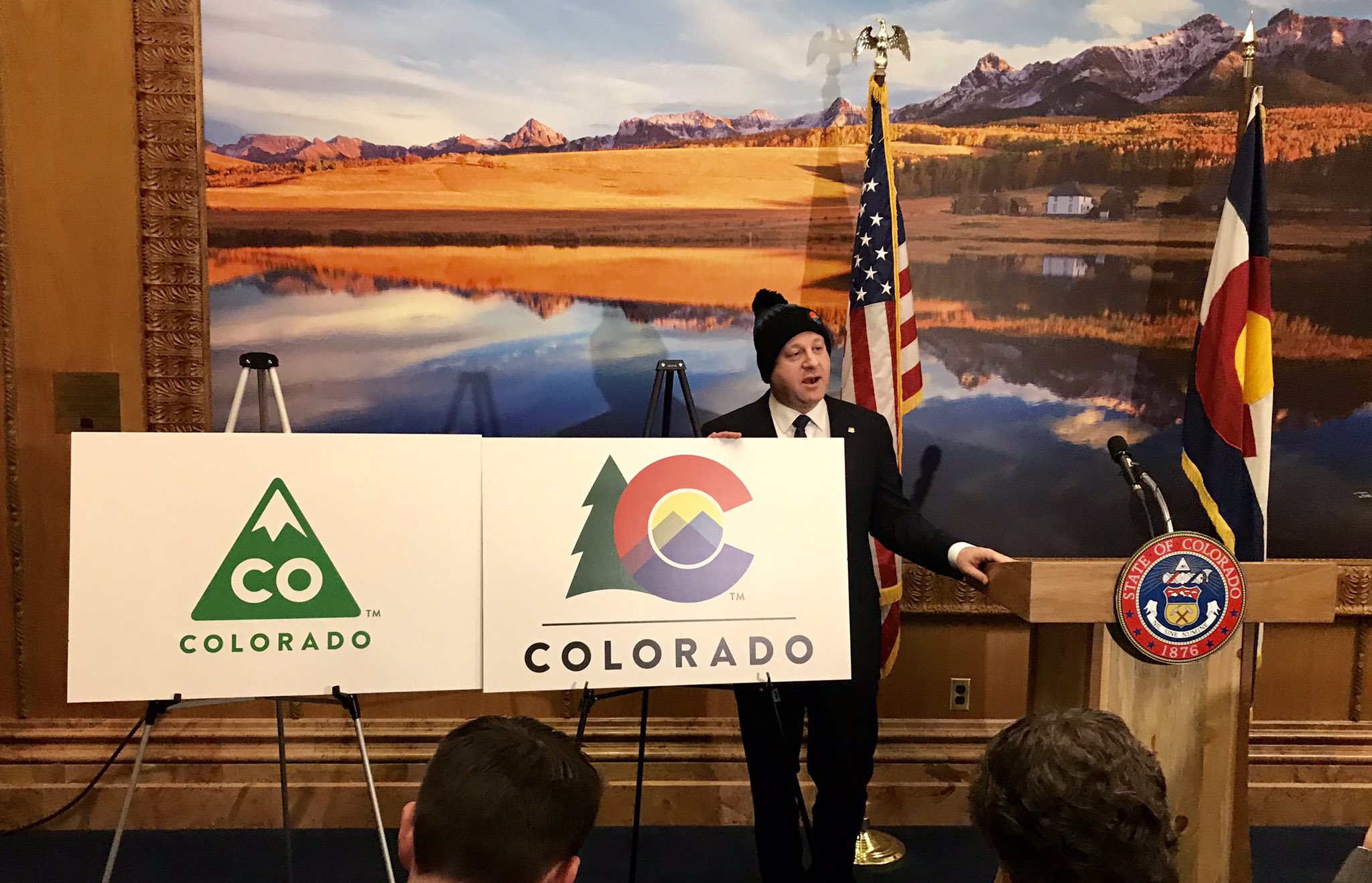 On Twitter, the Governor said that "the tree evokes Colorado’s natural resources and spirit, red symbolizes Colorado’s red soil/rocks, yellow shows our sunshine and wheat of the plains, dual peaks represent the mountains in our state, blue base represents water-our most important resource."

He also said that the new logo was developed by a team in-house, at no additional cost, and that it's more inclusive of all of Colorado, not just the mountains.

Many call it a welcomed departure from the old logo that was introduced in 2013 (left), meanwhile, others think the minimalistic approach was better.

All we know is that we want to know what you think! So let it all hang out in the comments below!

Did you hear that Garth Brooks is coming back to Denver in June?