Brighton, Colorado, resident Matt Mooney was playing tee-ball with his wife and daughter in an open space backing up to Donelson Park on Sunday afternoon when he was approached by three Brighton police officers. They told him that the park was closed and that he and his family were violating social distancing guidelines.

The officers asked to see identification, but Mooney, 33, refused, as he was confident he was doing nothing wrong.

The family was technically playing in open space, but the adjacent Donelson Park should not have been closed to them either, as the posted sign states: 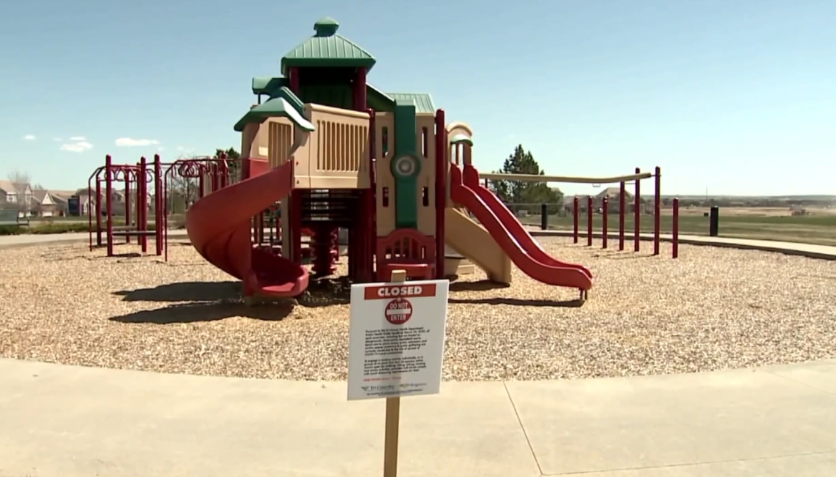 By all accounts, including the video that was provided by observer Kirby Wallin, who watched and recorded the arrest from a distance, Mooney and his young family were within the "similar activities" realm.

Nevertheless, Mooney was handcuffed in front of his 6-year-old daughter for violating social distancing guidelines.

Watch a portion of the Fox31 video and read Mooney's version of the story here:

After about 10 minutes in the patrol car, Mooney was released when the police officers realized he wasn't really violating any orders. But he is still appalled at the situation—that he was arrested in a park area that was open to him, in front of his little girl, when he had done no wrong—and that police may not be held accountable for it.

He is hoping for a quick and public apology from the police department.

"During this time none of the officers were wearing any personal protective equipment and easily could have exposed me to COVID-19," Mooney wrote in the Facebook post. "I was placed in the back of the patrol car and left sitting there for over 10 minutes .... After this i was taken out of the car and released with the excuse that these are trying times and everyone is still trying to figure this out. I never got an appology (sic) or anything." 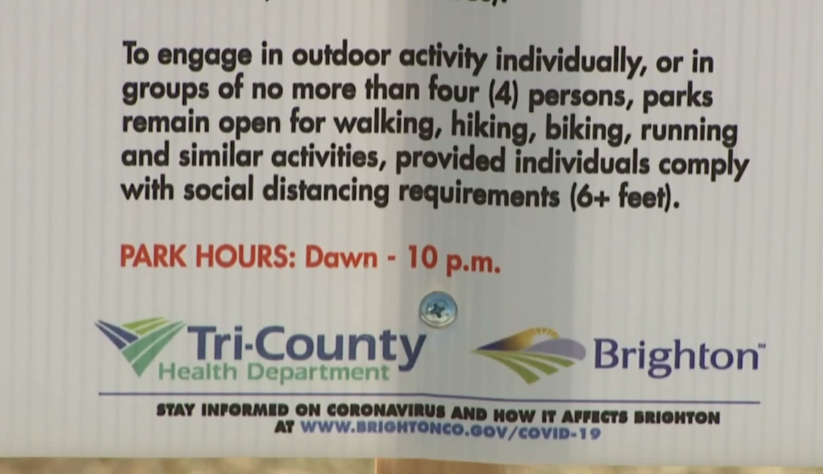 In addition, Mooney believes that the biggest issue at play is the infringement upon constitutional rights, which he felt were worth standing up for in that moment.

"To everyone that says I would have just listened and moved on, that is the whole point of this," Mooney wrote. "The government is stripping us of our rights because people just roll over go along with what they say. Sometimes you have to stand up and make a stand regardless of the costs. ... We can teach our kids that the government is always right and tyrannical or we can teach them that yes YOU can stand up for what is right. ... My question for Brighton Police Department is since when are constitutional rights something that is new? How are officers enforcing anything that they aren't properly trained on?"

As of publication, Mooney had not yet received an apology, to OCN's knowledge. We reached out to Mooney directly for comment, with no response as of yet.

What do you think? Do police officers need additional training and clarification? What would you have done in this situation? Tell us in the comments!