Coronavirus Cases Are Exploding in 3 States With the Largest Populations

Coronavirus Cases Are Exploding in 3 States With the Largest Populations

Coronavirus cases are increasing in at least 15 states in the United States, but three have health experts concerned the most. That’s because those three states—Texas, California, and Florida—have some of the largest populations in the country.

Florida has the largest increase in cases per capita, reporting its highest daily count of 5,508 on June 24. Texas also reached a record number of cases this week and is rushing to reduce infection rates without closing down again. California, one of the first states to be hit by the coronavirus, is also dealing with a large uptick despite its early efforts to contain the virus. The explosion of cases in these states also deflates the theory that warm, sunny weather kills the virus.

In Florida, the rate of infections is moving up in younger people and decreasing in the old. Governor Ron DeSantis has said he isn’t worried about shoring up hospitals because younger patients have fewer complications. However, in a congressional hearing on June 23, Dr. Anthony Fauci, director of the National Institute of Allergy and Infectious Diseases, said it’s impossible to know who will get extremely ill or just have a mild reaction.

“To think young people have no deleterious consequences is not true. We’re seeing more and more complications in young people.”

Texas hit 5,000 daily cases on Monday, and hospitalizations doubled from June 10 to June 24. Texas Children’s Hospital in Houston has begun to admit adults in order to help ease the burden on general hospitals. On June 25, Governor Greg Abbott made the decision to pause reopening plans for the state. He also ordered hospitals in some counties to cancel elective surgeries to free up hospital beds. 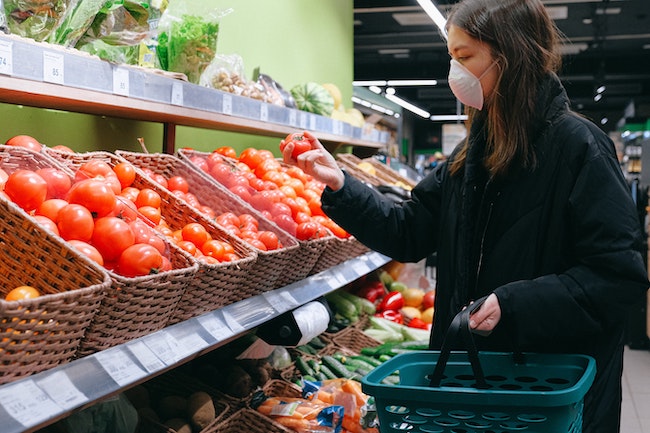 Photo by Anna Shvets from Pexels

California recorded more than 7,000 cases on June 23, the highest ever. Even with early intervention, the country’s most populous state is experiencing much higher rates compared to states also hit early like New York. California Governor Gavin Newson is blaming the rise on family gatherings and counties that are lax in enforcing restrictions. In a press conference on June 24, Newsom said he would consider cutting off state funding to counties that don’t enforce health orders.

All three states have orders either statewide or in certain counties that require masks to be worn in public. Governments across the U.S. have had trouble enforcing mask-wearing, mostly relying on businesses to deny entry to patrons without a mask. The CDC has said the best way to protect yourself and others from the virus is to practice social distancing, wash your hands frequently, wear a face covering, and stay at home if you are sick.