Country Time is providing their own stimulus checks to the "littlest entrepreneurs" out there.

Well-known lemonade brand Country Time has announced that they will start an economic relief program called "The Littlest Bailout" to help the "littlest entrepreneurs." In other words, kids selling lemonade at lemonade stands can take comfort—the company is offering $100 to those whose stands have struggled due to the pandemic.

"The check can offset the loss of revenue from the lemonade stand and can be saved, or better yet, spent to help invest in the local economy," the company said.

Kids ages 14 and under are able to apply, as long as it's with parental permission. The deadline is August 12, and 1,000 winners will be chosen. Applicants must submit an essay with their work, describing how they will use their "stimulus check," as well as a photo of the lemonade sign they had planned to use but now can't. 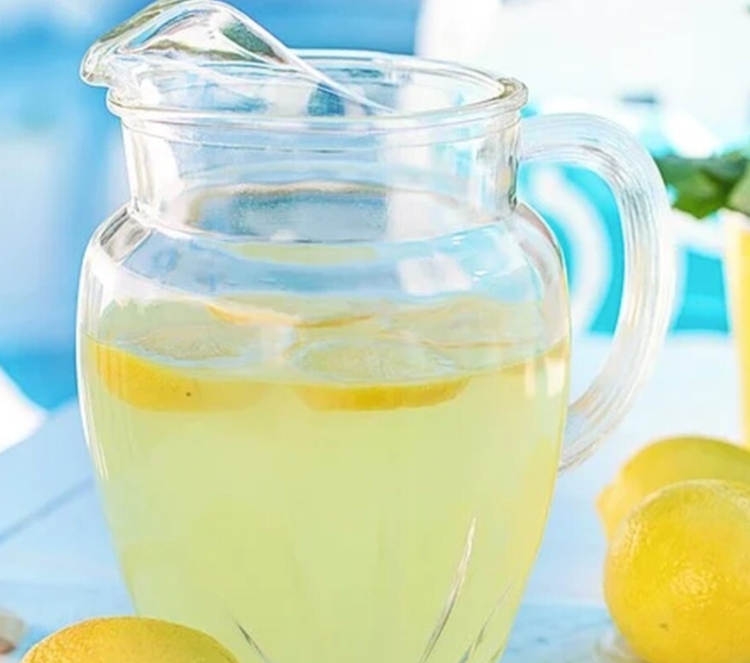 Country TIme hopes their relief program will "help kids preserve the values of lemonade stands, honest work, and entrepreneurship, while putting a little juice back into the economy."

In 2018, the company had started a "Legal-Ade" program that aided those who had lemonade stands that were fined for not having permits. The program had offered up to $300 of individual fees for each stand.

Only 14 states allow unpermitted lemonade stands, last checked in 2019. The Legal-Ade campaign brought awareness and urged customers to ask for stands to be legalized by appealing to their government representatives.

"Whether you live in a red state or blue state, every state can be a yellow state," the Country Time's Legal-Ade website said.

What do you think of Country Time doing this for its "littlest entrepreneurs"? Share in the comments!