Disney to Lay Off 28,000 Employees As COVID-19 Continues to Affect Theme Parks

Disney to Lay Off 28,000 Employees As COVID-19 Continues to Affect Theme Parks

Two-thirds of the layoffs will be part-time, hourly employees.

Disney's Chairman of Parks, Experiences, and Products, Josh D'Amaro, announced on Tuesday evening that Disney would be laying off 28,000 employees (also known as cast members). This cut will affect Disney's Parks, Experiences, and Products unit, which includes both the Disneyland and Disney World theme parks, along with retail stores. D'Amaro added that 67% of employees laid off would be part-time, hourly workers.

The employees were informed by a memo on Tuesday. 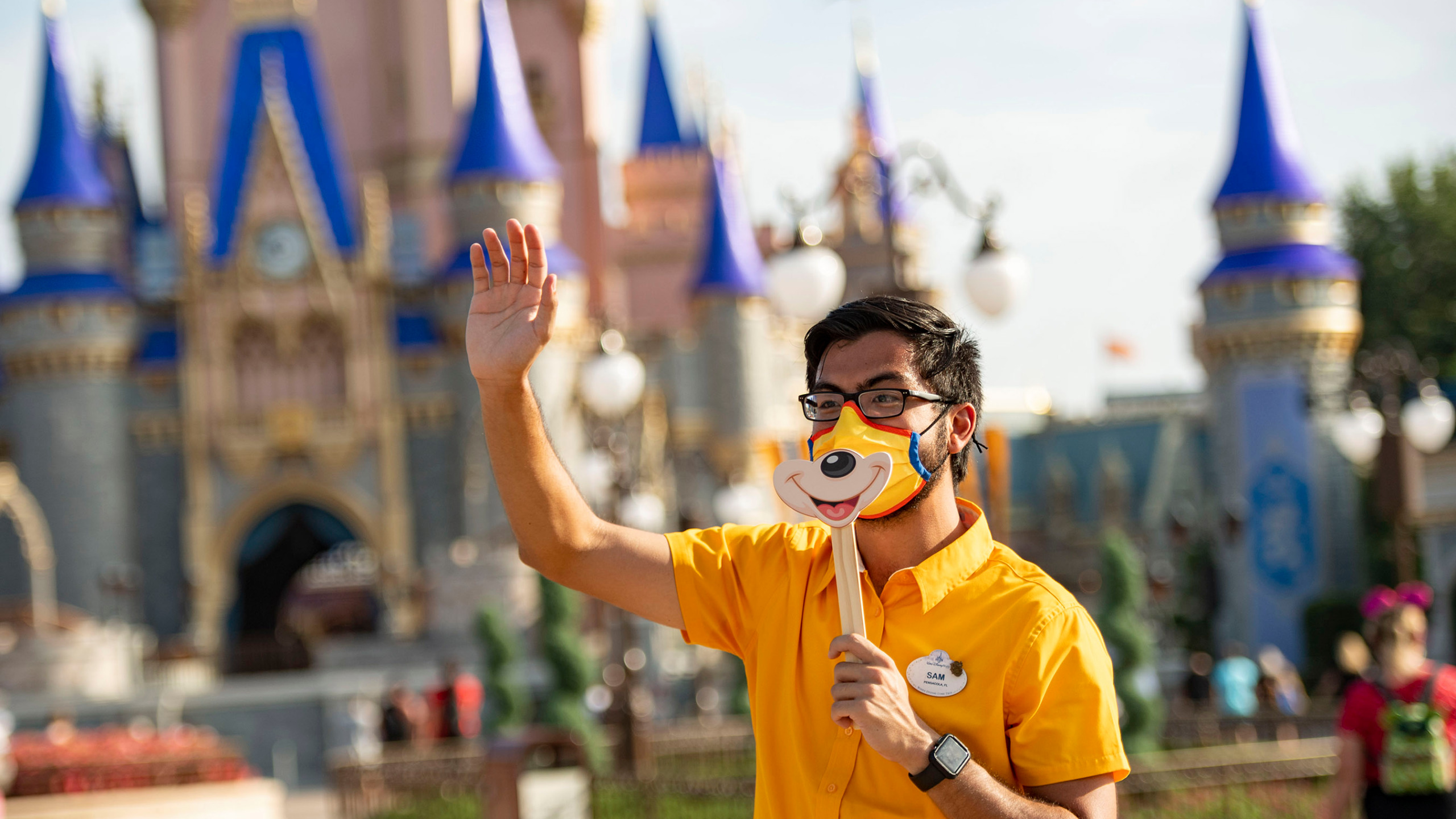 The company, which employed more than 100,000 people at its two U.S. resorts, had to globally shut down along with the pandemic's onset in March. This led to a substantial economic blow, and Disney's profit dropped drastically by 91 percent. It reopened the theme parks in Florida in July, but Disneyland and Disney Adventure in California have remained closed because of the state restrictions. The parks in Florida are still struggling with a minimal number of guests.

"As difficult as this decision is today, we believe that the steps we are taking will enable us to emerge a more effective and efficient operation when we return to normal," said D'Amaro in a statement, adding that the "prolonged impact" of the coronavirus made the staff reduction inevitable.

"We've cut expenses, suspended capital projects, furloughed our cast members while still paying benefits, and modified our operations to run as efficiently as possible. However, we simply cannot responsibly stay fully staffed while operating at such limited capacity," D'Amaro said.

D'Amaro also admitted that California's "unwillingness" to lift restrictions off the reopening the parks have played a part in the company's struggles. The parks and resorts in California initially planned to reopen in July, but the state imposed strict restrictions after a second surge of COVID-19 cases started. State officials have still not issued safety guidelines that would allow parks to reopen.

Have you been affected by the recent furloughs or layoffs at Disney? Leave us a comment and let us know!

VIDEO: What Happens When a Wolf Pack Surrounds a Grizzly in Yellowstone?