He rammed both his index fingers into the gator's eye.

For Port St. Lucie, Florida, resident Mark Johnson, it was almost like getting a second chance to live when he escaped from a 250-pound alligator's clutches! Last Sunday morning, Johnson, 61, was out for a walk with his retriever Rex when the reptile attacked him just behind his home. They were nearing a canal when suddenly the alligator charged at them.

Johnson commanded Rex to run back home. But as he tried to escape, his feet slipped in the mud, giving the alligator enough time to attack.

Johnson took prompt action, which ultimately saved his life. Having spent his entire life around alligators, he knew he couldn't save himself underwater. He quickly rammed both his index fingers into the gator's eye, which made its grip loosen on his leg. By the time he managed to escape, the giant reptile had almost dragged him into the canal.

"That’s why I say you have seconds to react. Luckily, he opened up. He could have easily started tearing flesh and after flesh you’re talking bone and twisting and that’s a leg removal," Johnson said while recollecting the terrifying moments. 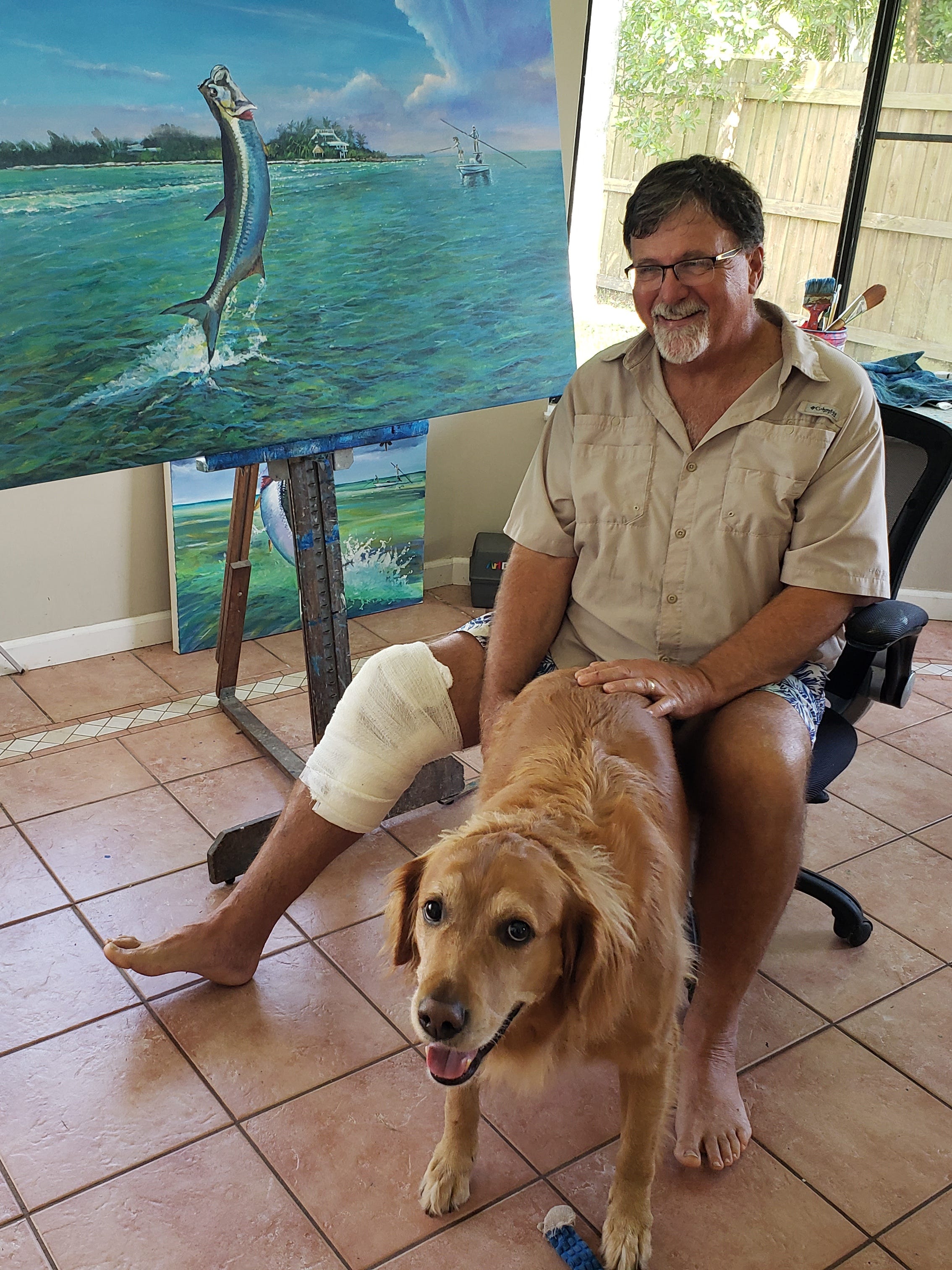 Mark has suffered 12 puncture wounds, which needed 60 stitches in his right leg and 5 stitches in his index finger, which got cut in the alligator's eye socket. Still, he thinks he was lucky that he survived the attack and his dog was unharmed.

The Florida Fish and Wildlife Conservation Commission contracted a trapper who captured an alligator from the marked area. The gator measured 8 feet, 6 inches, and weighed almost 250 pounds. It was safely transfered to an alligator farm. 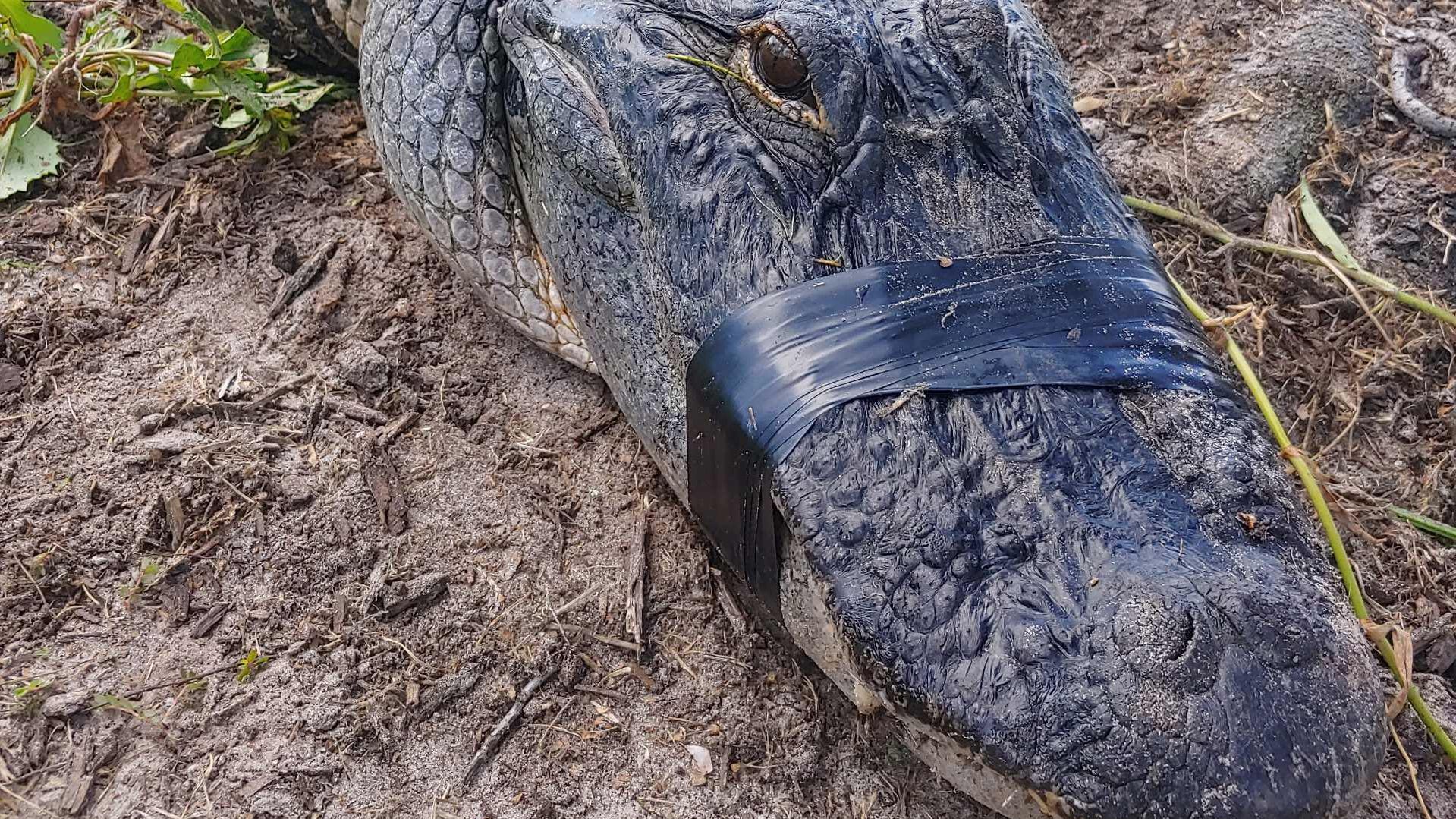 “It’s important for people to understand how dangerous alligators are,” said Johnson to TC Palm. “If I had been a small child or a pet, I wouldn’t have had a chance.”

Alligator attacks have been on the rise in Florida for the past few years. If you are concerned about a nuisance alligator, call FWC’s toll-free Nuisance Alligator Hotline at 866-392-4286.

What do you think of the incident? Do you have any experience of such a dangerous encounter? Tell us in the comments!

How to Use Gas Buddy to Navigate the Temporary Fuel Shortage