The treasure has been hidden in the Rocky Mountains for 10 years, with only a poem left for clues.

"If gold and gems are what you seek, we have a quest for you:
Off well-worn trails in Rocky mounts, a chest awaits one true
Of heart and mind, both resolute, in purpose and in goal,
Who knows no gold outshines the hues that
Sparkle in one’s soul."
–Forrest Fenn

A secret treasure sat for a decade under the blue mountain sky, and a poem served as the only map to where it lay. According to the man who hid it a decade ago, the hunt is now over; his hidden chest of wealth has finally been found.

Forrest Fenn, 89, a famed art dealer and retired Air Force pilot, is the man behind a real-life treasure hunt. Fenn comes from Santa Fe, New Mexico, and has made it his life’s work to seek out, curate, and find the lost treasures of the world. Ten years ago, in 2010, he hid a treasure chest packed with loot worth a million dollars somewhere in the vast spread of the Rocky Mountains. He then wrote a poem with clues to its location and told the world that whoever found it, got to keep it. His intent was to inspire people to get out and explore the natural world and give people some hope and excitement. He detailed the idea in his 2010 autobiography, The Thrill of the Chase.

Since then, as many as 350,000 people have searched for the hidden treasure over several states—a quest that has proven deadly for some. For years, there was speculation if the whole thing was a farce and if the treasure existed at all. 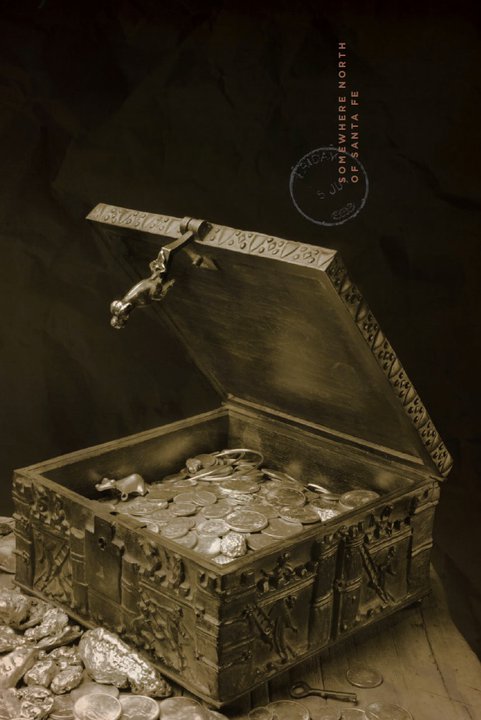 The chest. Image courtesy of The Thrill of the Chase (Facebook).

According to Fenn, the chest weighs about 40 pounds—the treasure is made up of 22 pounds of exquisite ancient jewelry, gold nuggets, ancient coins, ancient Chinese artifacts, prehistoric figurines, gems, and much more.

In an exciting turn of events, Fenn announced on Sunday, June 7, that his treasure had been found:

“It was under a canopy of stars in the lush, forested vegetation of the Rocky Mountains, and had not moved from the spot where I hid it more than 10 years ago. I do not know the person who found it, but the poem in my book led him to the precise spot. I congratulate the thousands of people who participated in the search and hope they will continue to be drawn by the promise of other discoveries. So the search is over. Look for more information and photos in the coming days."

Fenn told local newspaper The Santa Fe New Mexican that he had confirmed the find in a photo the man sent him. When asked by the paper how he felt about the chest being found, Fenn’s response was bittersweet, "I don’t know, I feel halfway kind of glad, halfway kind of sad because the chase is over." 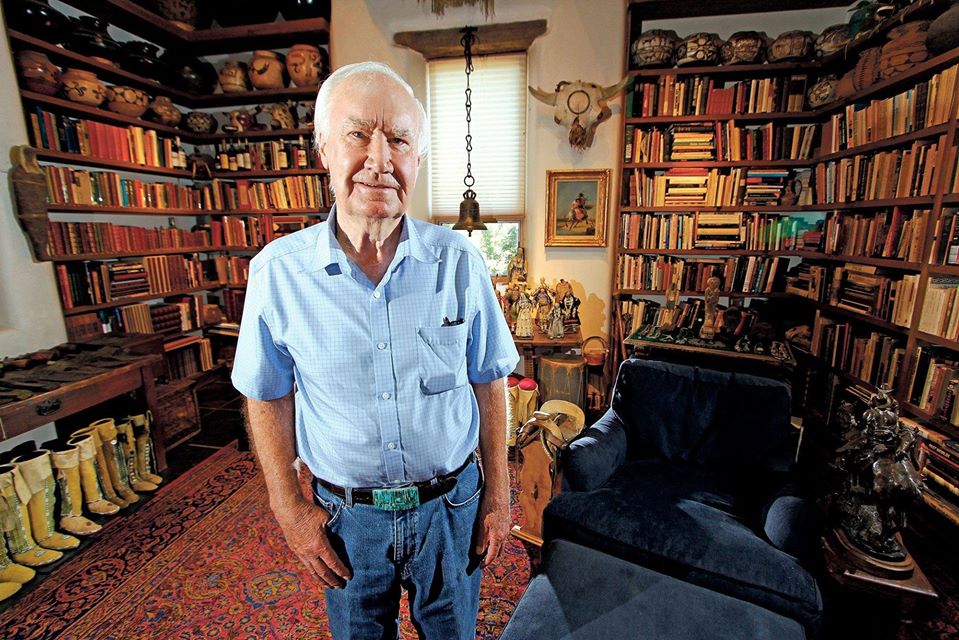 This is a story that has fascinated so many from all over the world—this writer included—and it's truly thrilling to know that, after all this time, the treasure was real.

Although the hunt is over, the story of Fenn’s treasure may not yet be, as there are multiple lawsuits filed in court regarding it. One involves a lawyer from Chicago who says she decoded the poem, and that the person who found the treasure stole the solved puzzle from her. Others involve Fenn himself being sued by jilted treasure hunters claiming he misled them and that the whole thing was a fraud.

Our most heartfelt congratulations go out to the lucky induvial who finally found the chest and proved that the treasure of Forrest Fenn was real, once and for all.

What do you think about all this secret treasure business? Give us the scoop in the comments.

Gluten-Free Oreos to Finally Become a Reality in January 2021