Christy Floyd and an unknown male, whom police are seeking to identify
Reni Rhodes 8/14/20
Join the Community
shares

A missing girl's body was identified as a result of a new investigative technique.

From the first time the human genome was mapped in 2003 until now, the use of DNA gene mapping outside of the courtroom has expanded to become a direct-to-consumer product. Anyone looking to submit their DNA sample to map their genes can find out their ancestry, search for their birth parents, or discover potential health risks. It wasn't until recently that the government at the state and local level discovered a way to utilize this consumer genetic data to generate investigative leads, otherwise known as "investigative genetic genealogy."

Christy Floyd, 16, was last seen 34 years ago at her home in Richmond, Virginia. On August 7, 1986, a body was discovered at the Chesterfield landfill by workers disposing of trash, but the Chesterfield Police were unable to identify the victim at the time. However, thanks to investigative genetic genealogy, they've now confirmed that the remains belonged to Floyd, and her death has been ruled a homicide.

Being able to identify the victim after 34 years is a huge break for Chesterfield Police, but they still need the public's help to solve the case.

"Investigators are releasing several pictures of Floyd, including a photo of Floyd with a male friend whose identity is unknown. Detectives are working to identify this male," a Chesterfield Police spokesperson wrote in an email.

The Chesterfield police are urging the public to contact the Chesterfield County Unsolved/Major Investigations Group at 804-717-6024 if you have any information that can help this investigation, especially the identity of the unknown male in the photo below. Please continue to share this article with family and friends to help spread the word! 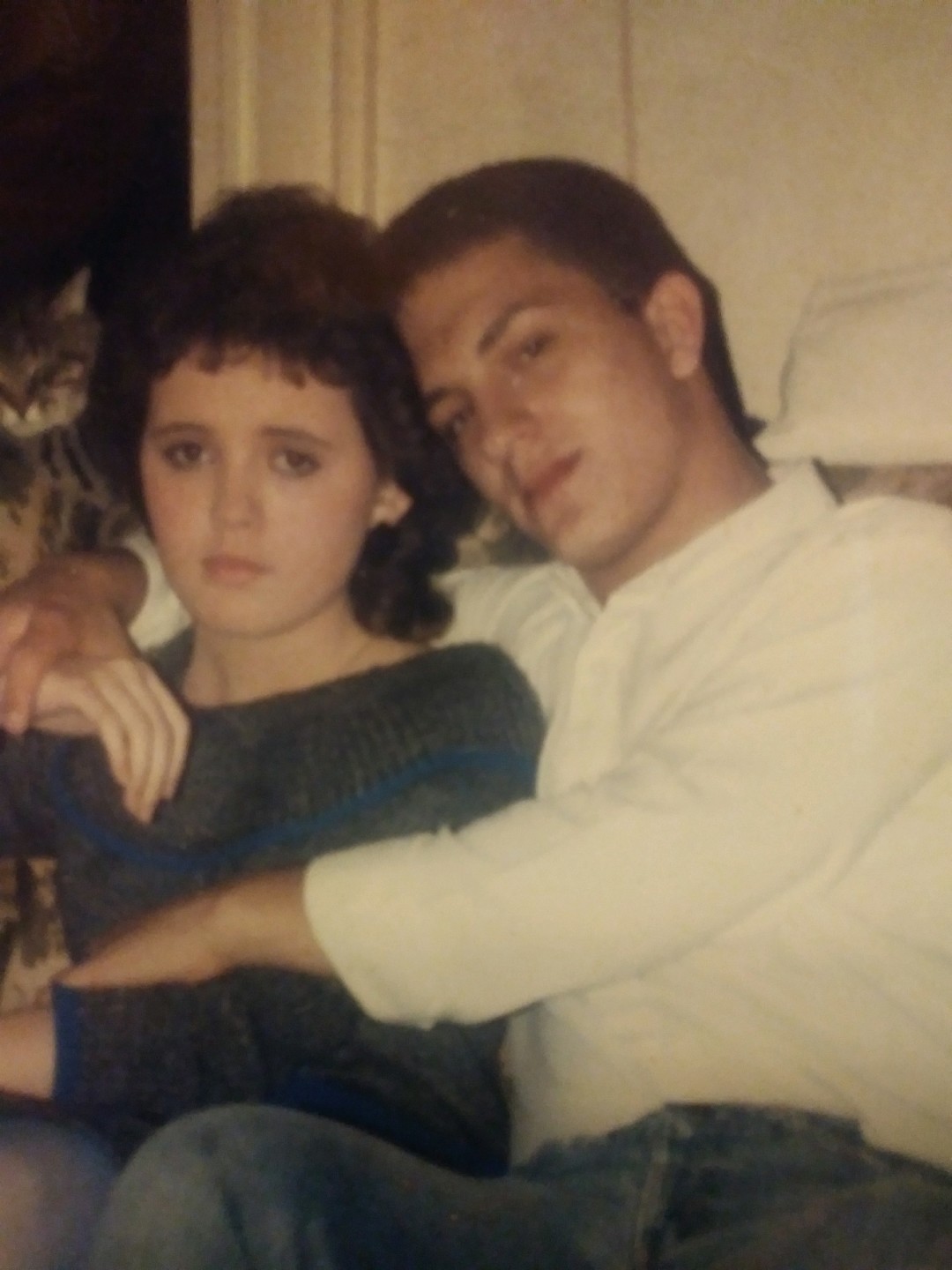 Do you know of any other unsolved cases that might make use of this new investigative genetic genealogy technique? Let us know in the comments below!