'Guy in a Jetpack' Spotted Flying Near LAX (Again)

'Guy in a Jetpack' Spotted Flying Near LAX (Again)

This is not the jetpack pilot, but a still from the 1991 movie, "The Rocketeer". Image courtesy IMDb.
Jared Burton 10/23/20
Join the Community
shares

"We just passed a guy in a jetpack," a pilot told an air traffic controller at Los Angeles International Airport.

On October 14, crew members on China Airlines saw a person piloting a jetpack at 6,000 feet above the ground. The sighting happened seven miles northwest of the Lost Angeles International Airport, which is highly illegal. No one is allowed to fly near airports without authorization from air traffic control—even jetpack joyriders.

It's unconfirmed whether the jetpack pilot was the same individual who was spotted on August 30. That first sighting was called in by two airline pilots who passed by a person flying by jetpack at 3,000 feet.

The airline pilot said to the traffic controller: "Tower, American 1997—we just passed a guy on a jetpack."

The controller informed other airline pilots in the area for safety, then commented: "Only in L.A."

The Hunt for the Jetpack Pilot(s)

The Federal Aviation Administration has alerted local law enforcement and will look into the report. The FBI is also in on the case and investigating multiple reports from witnesses.

Jetpack experts are confused. David Mayman, chief executive of the Los Angeles-based JetPack Aviation, is skeptical that what witnesses are really seeing are jetpacks. 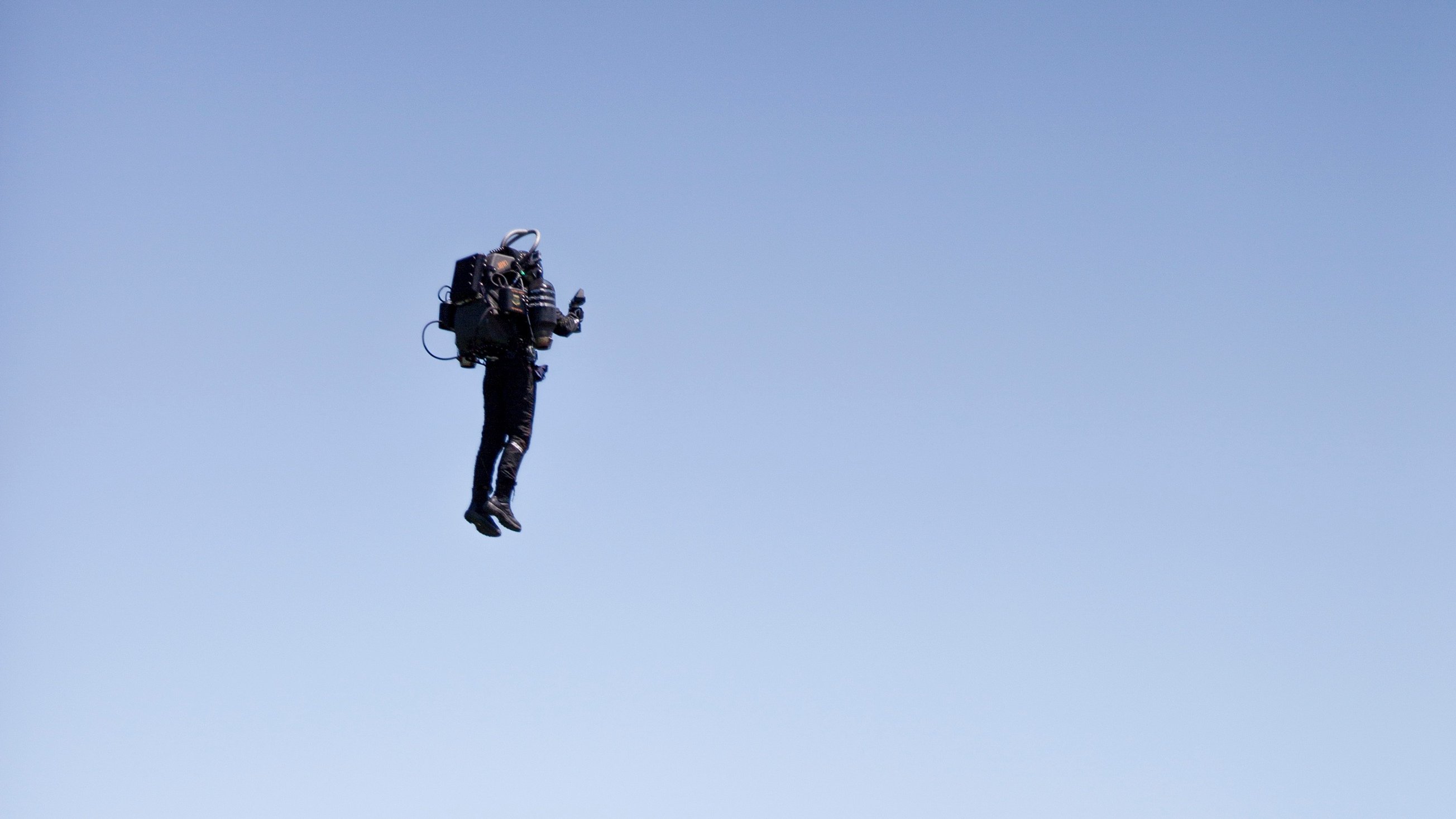 One of JetPack Aviation's models in flight. Image courtesy @JetPackAviation on Twitter.

“There are only a handful of companies working on this type of technology, and none of us have heard about anybody doing something like this. The question is, why the heck would you go fly around LAX? You need to have your head read. That’s a catastrophic accident waiting to happen.”

There's also the question of altitude. JetPack Aviation doesn't sell jetpacks, opting to sell experiences in controlled environments. But even if one of those jetpacks were to get out or be reproduced, Mayman says it's "extremely unlikely" that a jetpack pilot could reach 6,000 feet and still descend safely. It would take seven minutes just to reach that height by jetpack, and that's a ton of fuel.

How do you explain the situation? Does a jetpack sound like a nicer way to travel than an airline? Leave a comment!