The Mars Rover is almost ready to go, but it's just missing one thing: a name. Here's how to join in on the national naming contest.

Over 28,000 students from all over the country submitted names for the newest Mars Rover. Now NASA is inviting the public to weigh in on the finalists later this month. Bookmark this link to check back and see when the public polling opens; an exact date hasn't been announced yet. After all the votes are tallied, the rover's new name will be announced in March.

The submissions are broken into categories by grade and here are just a few of them.

"Archimedes was one of the best scientists ever and Archimedes can be the best rover and find past life and a way to make oxygen on Mars and find samples on Mars." —Ben Myers of Madison, WI, Grades K-4 category

"The name Archí means beginning in Greek. The beginning of further exploration. The beginning of new challenges, new hardships. The beginning of a brighter future. We are just starting to grasp the mysteries of the universe, and these drones, these steps, are the unfolding of a much bigger discovery." — Emi Matsuura of Aiea, HI, Grades 5-8 category

"The chosen landing site for the Mars 2020 rover is the Jezero Crater, named after the town of Jezero in Bosnia and Herzegovina. 'Jezero' means 'lake' in Bosnian, a term appropriate for the Jezero Crater due to it potentially having once been the home of a lake in Mars’ distant past. I propose to name the rover that will tread along this forgotten shore 'Mornar,' which means 'sailor' in Bosnian." — Conner Petru of Austin, TX, Grades 9-12 category

In addition to major bragging rights, the winner of the naming contest will be sent to Cape Canaveral to watch the launch in July 2020. How cool is that? 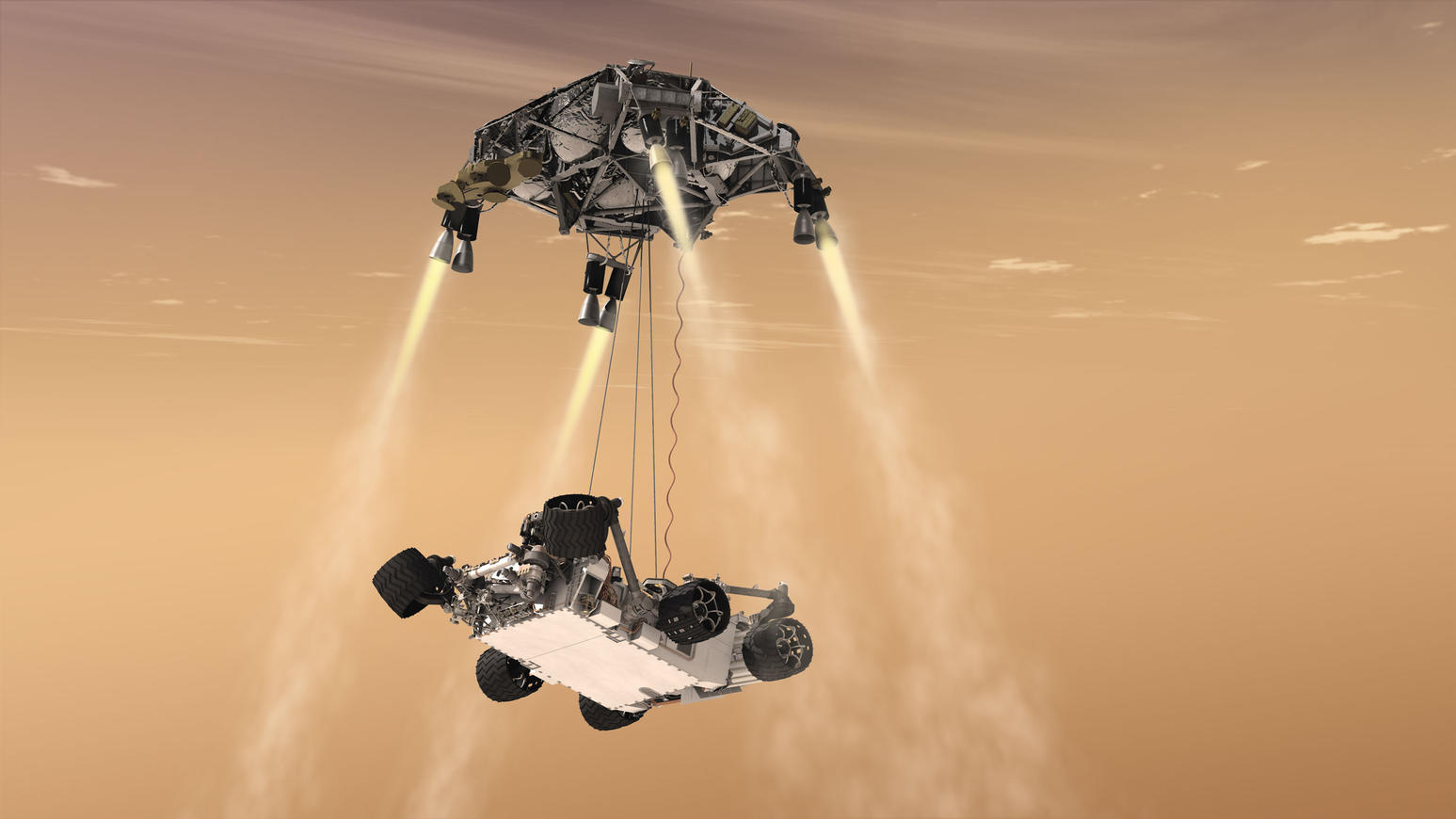 Once it lands on Mars, the rover will have a variety of tasks, including searching for fossils, taking soil samples, and trying to find signs of alien life. The world will be watching as it goes about doing its many jobs.

For more information, or to read more of the semi-finalists' essays, head to the contest website.

**The photos in this article are courtesy of the NASA website.

Do you have any early favorites from the pool of semi-finalists? Let us know which one you like best in the comments!