The abandoned bus was made popular by the book and movie "Into the Wild".

The abandoned bus sat for decades on the Stampede Trail in Alaska, but now it's being moved. Made popular by the 1996 nonfiction book “Into the Wild” by Jon Krakauer and the 2007 film of the same name, the bus played a central role in the story of Christopher McCandless, a man who spent his last months alive living alone in the old bus. 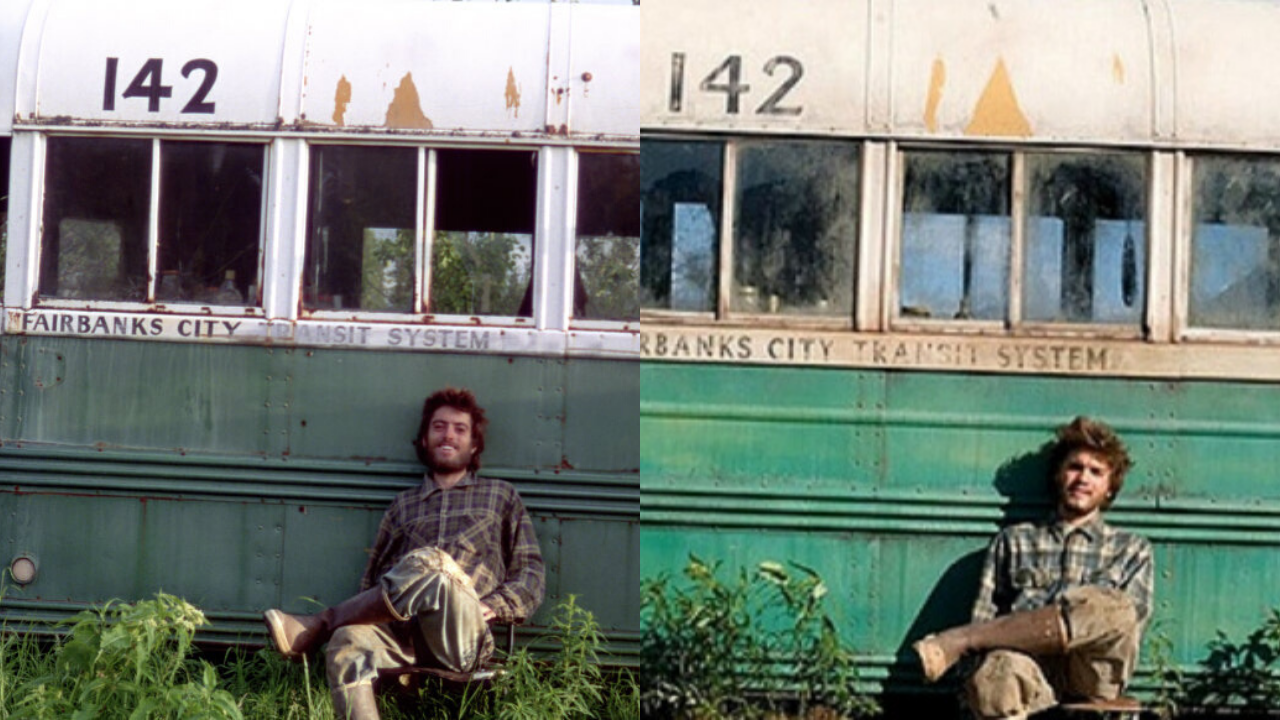 Many people have suffered injuries and others have died trying to reach the bus—Alaska state troopers have had to rescue several stranded hikers who have visited the area in search of it.

The bus, also known as Fairbanks City Transit System Bus 142, was abandoned on the trail in the 1970s after a broken axle prevented it from being removed. It was removed Thursday, June 18, to the relief of public officials. Airlifted out by the Alaska National Guard in coordination with the Department of Natural Resources, it will be secured while they determine options for its final location.

“We encourage people to enjoy Alaska’s wild areas safely, and we understand the hold this bus has had on the popular imagination,” said Commissioner for the Department of Natural Resources Corri A. Feige. “However, this is an abandoned and deteriorating vehicle that was requiring dangerous and costly rescue efforts, but more importantly, was costing some visitors their lives.”

You can watch a video of the removal operation below:

Into The Wild: The Story Behind the Iconic Bus

Christopher McCandless was an adventure seeker and avid hiker who traveled the country after graduating from college and known as an unconventional soul. He hitchhiked to Alaska in 1992, then headed out to conquer the Stampede Trail. McCandless made it to the bus and spent months living in isolation there. Eventually, when his provisions grew low and isolation grew too heavy, he attempted to find his way out to find both the supplies he needed to survive and human companionship.

McCandless did not make it far, daunted by an impassable river and harsh hiking conditions. He returned to the bus and lived off roots and plants, eventually ingesting something that was poisonous. He fell gravely ill, and alone in the bus, surrounded by Alaska’s beautiful wilderness, eventually passed on. McCandless had documented his thoughts and time there in a journal as he pondered his journey, both in life and in the wild. His body and writings were found a few weeks after his death by a group of hikers who happened upon the bus and found his very thin decomposing remains in a sleeping bag.

Have you read or seen the Into the Wild? What do you think about the decision to remove the bus from its location in Alaska? Sound off in the comments.