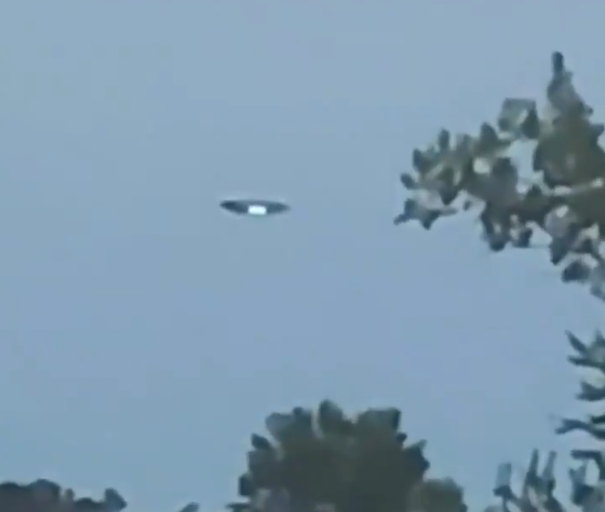 If there's anything that 2020 has taught us, it's that life is rife with wonder and endless possibilities that just a year ago we would not have even dreamed. So it's no surprise that drivers along a New Jersey highway pulled over when they saw what looked like a UFO invading their skies.

The eery, oblong object seems to be stationary, and it has a light glowing from the middle, just like we would imagine a flying saucer would.

However, since the sighting happened right after a Pittsburgh Steelers/New York Giants game at MetLife Stadium on Monday, September 14, many claimed it was just the Goodyear Blimp, including a representative who supposedly confirmed it to Insider.

Are you ready for some Giants football? blimp over my backyard. GO BIG BLUE pic.twitter.com/Hz0KpSxjkL

But according to the Goodyear Blimp's website, the blimp was not scheduled to be in the New Jersey/New York vicinity on September 14. 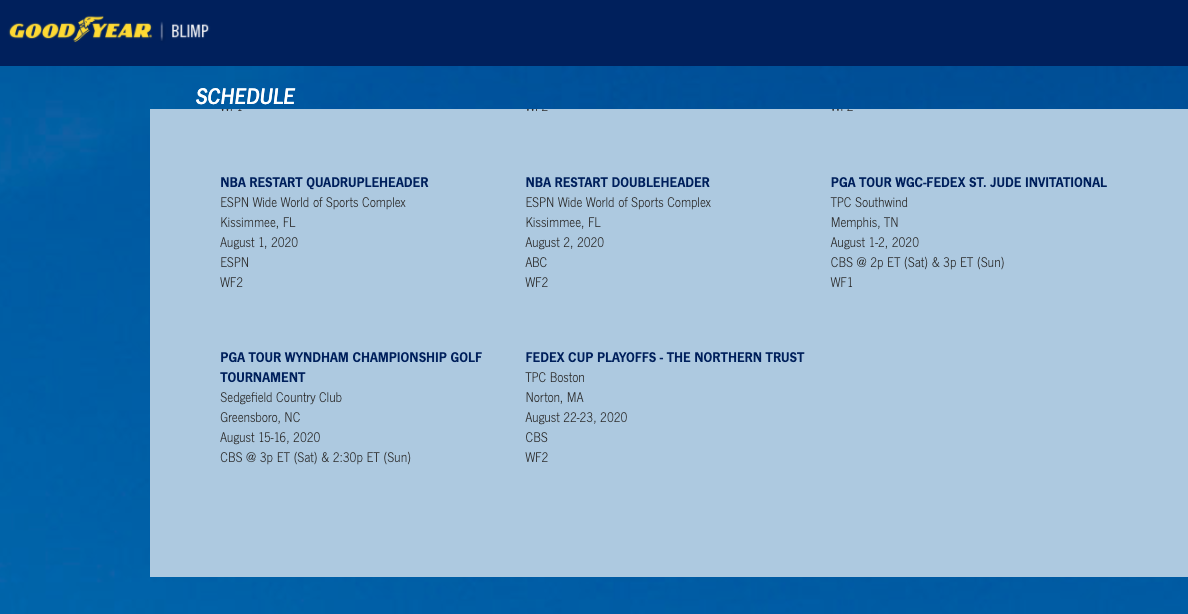 So what say you? Blimp or UFO? Or something else? Vote in our poll and tell us in the comments!