Since the late 1800s, thoughts of babies would often conjure up the refreshing aroma of baby powder. The two have been almost synonymous. As iconic as the Gerber Baby, the popular baby powder product was widely manufactured and sold by household brand Johnson & Johnson. But after hundreds of lawsuits claiming that the talc-based powder had a cancer-causing agent in the ingredients, the brand has decided to discontinue selling it in some areas of the world, namely North America. 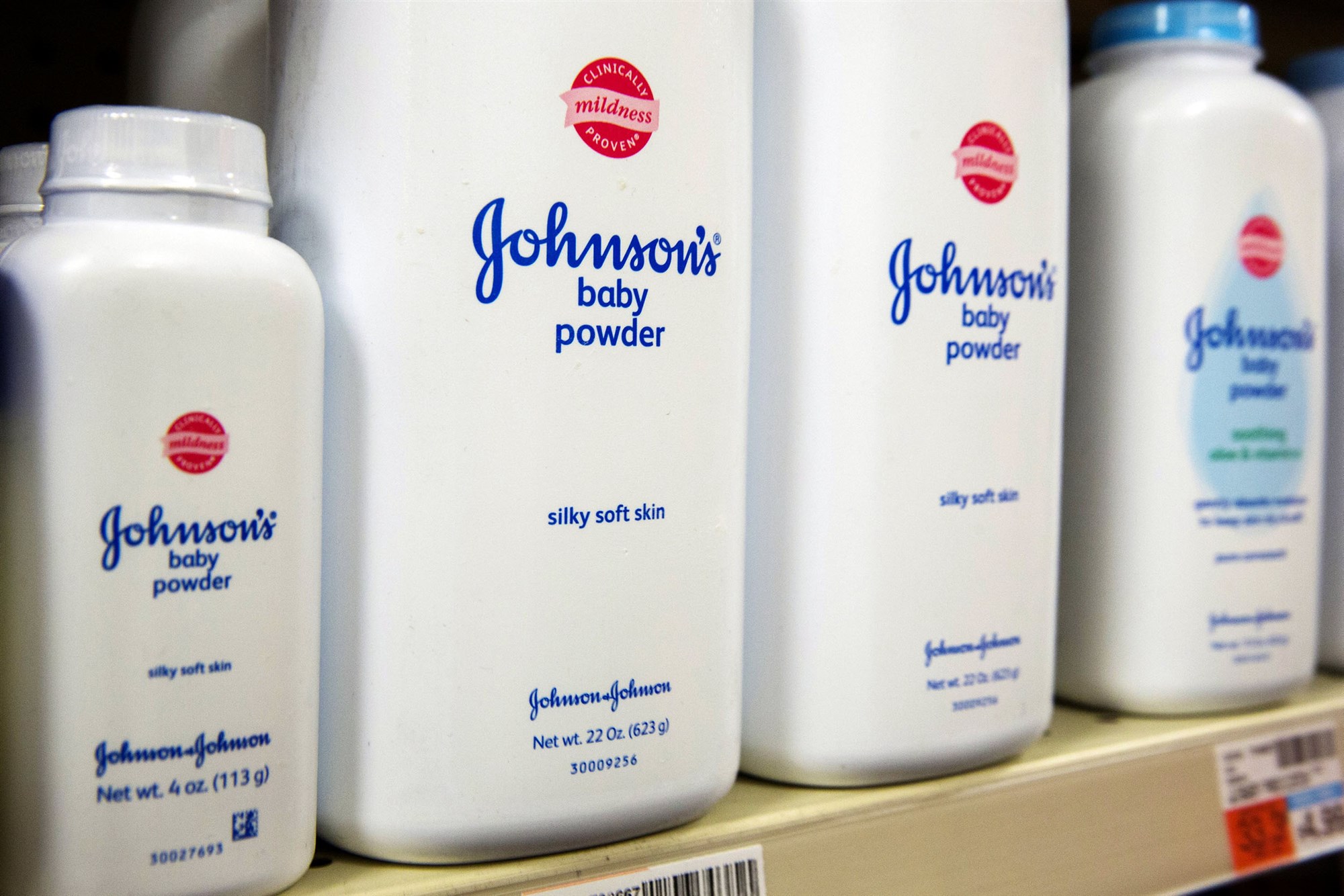 In 2013, the brand was taken to court because of claims that its baby powder was linked to causing ovarian cancer. Since then, the cases have only increased. Currently, there are over 19,400 cases against Johnson & Johnson, with some alleging that the product causes mesothelioma, a type of cancer that attacks a variety of organs.

In addition to the mounting lawsuits, Johnson & Johnson is also under a number of investigations by the Justice Department, which is looking into whether or not the brand was lying to customers about the potential harm of baby powder.

While not all cases have been tried in court, the company has lost against at least 16 claims and won in 12 of the cases. Though it's still appealing some of the losses, Johnson & Johnson has already experienced lost product credibility and declining sales, which was the major catalyst in the decision to stop selling the powder in the States and Canada.

How Does the Product Cause Cancer?

Talcum powder is sourced from a naturally occurring mineral called talc—which, because of its ability to absorb moisture, is used in a variety of cosmetic items, makeup, and hygiene powders. The issue of concern lies in the fact that when talc is initially sourced, it potentially contains asbestos. While talc itself is not harmful, asbestos is a known carcinogen, according to the American Cancer Society. Studies have shown that asbestos is a cancer-causing agent, especially in and around the lungs when it is inhaled.

Both talc and asbestos are naturally occurring minerals that are found close to the Earth’s surface. Because the minerals can often be found naturally together, brands that use talc in their products may not always be sourcing only talc. It is a possibility that asbestos will be embedded in it.

Companies like Johnson & Johnson cannot provide a guarantee that the talc used in their products is not contaminated with asbestos, and while talcum powder is clearly listed as the main ingredient, the brand is facing allegations that they failed to provide users with knowledge of the dangers of contamination. Additionally, the brand could not prove that their talcum powder was safely sourced.

While many lawsuits are still pending, company spokesperson Kimberly Montagnino says that they will continue to fight and “vigorously defend” their popular baby powder.

In light of the ongoing controversy, many families are ditching the product altogether and are aiming for more organic or alternative products, including butt pastes and baby creams.

What do you think? Have you used Johnson & Johnson baby powder? What will you use instead? Tell us in the comments!