The actress and model passed away on July 12.

The news of Kelly Preston's death was announced in a touching post by her husband, John Travolta, on Instagram.

It is with a very heavy heart that I inform you that my beautiful wife Kelly has lost her two-year battle with breast cancer. She fought a courageous fight with the love and support of so many. My family and I will forever be grateful to her doctors and nurses at MD Anderson Cancer Center, all the medical centers that have helped, as well as her many friends and loved ones who have been by her side. Kelly’s love and life will always be remembered. I will be taking some time to be there for my children who have lost their mother, so forgive me in advance if you don’t hear from us for a while. But please know that I will feel your outpouring of love in the weeks and months ahead as we heal. All my love, JT

Kelly Preston had a long career with over 70 film and television credits to her name. You may remember her in movies like Twins, Jerry Maguire, and What a Girl Wants. Her final film credit is for Gotti in 2018, when she starred alongside her husband in a movie about the famous crime boss. 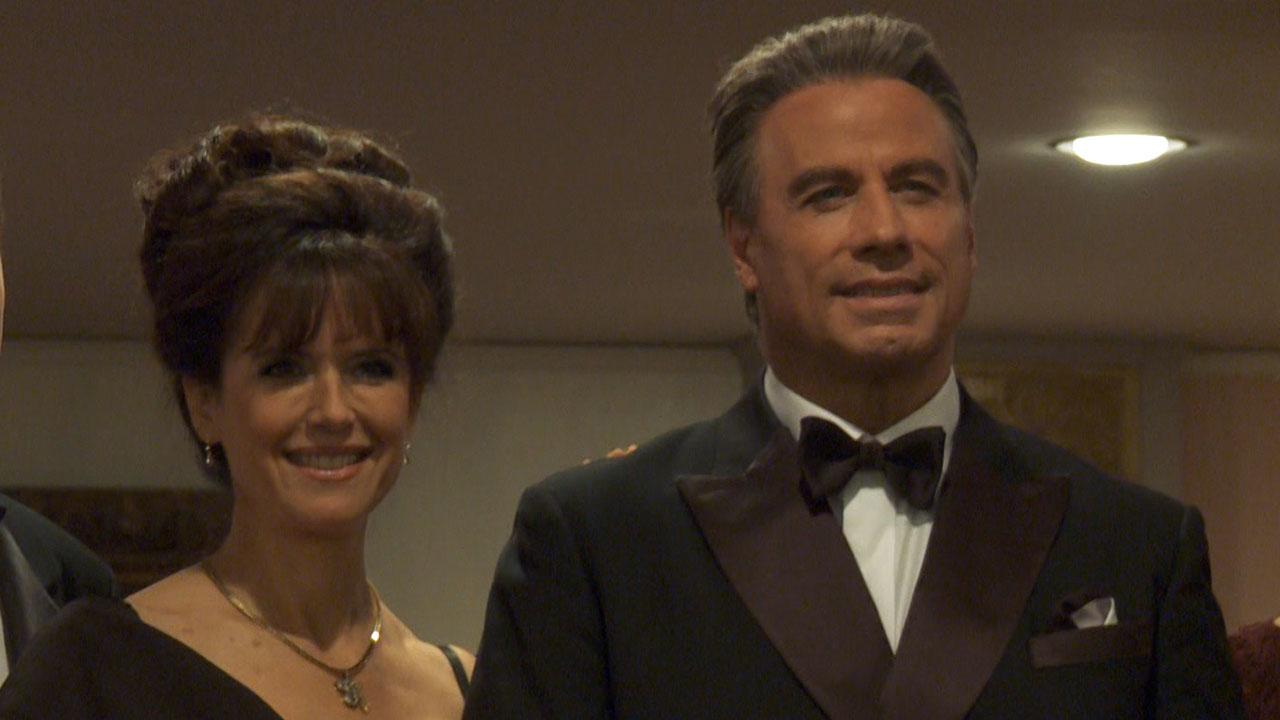 Preston and Travolta enjoyed a 28-year marriage. Her last Instagram post was a sweet tribute to her husband and included photos of the whole family.

Happy Father’s Day to the best one I know, we love you 😘💕

Preston is survived by her husband and two children, Ella and Ben. The couple's son, Jett, died in 2009. Hollywood is mourning one of their own today, and outpourings of sympathy are everywhere on social media.

What is your favorite Kelly Preston role? Let us know in the comments!