Legos aren't just toys anymore – the new Braille Bricks created by The LEGO Foundation will revolutionize educational activities all over the world.

It seems that technology and the popularization of audiobooks have led to a decreased number of Braille users worldwide. According to a study by the National Federation of the Blind, only 10 percent of American children who are visually impaired are learning to read Braille. In the 1950s, that number was over 50 percent. 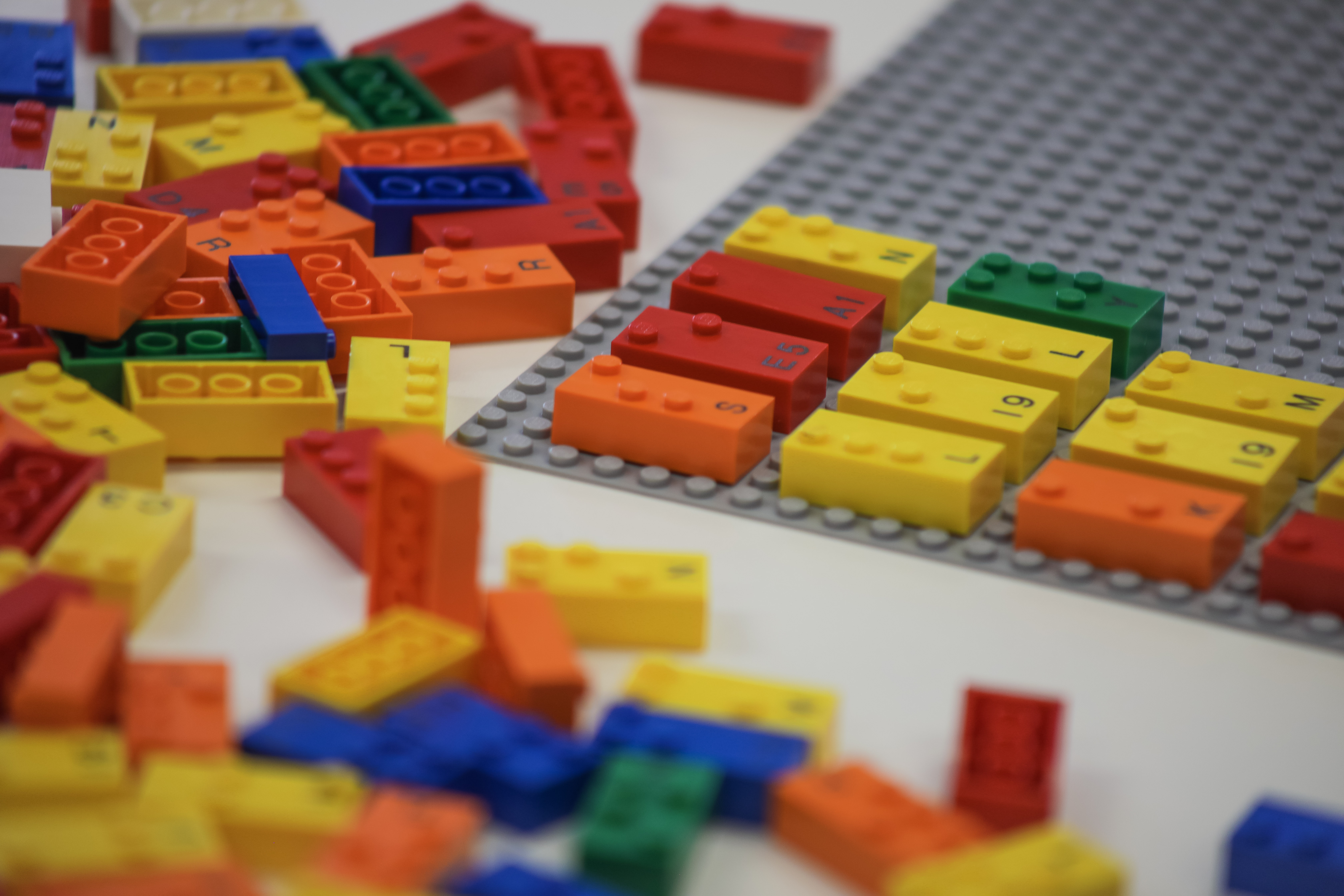 The LEGO Foundation has partnered with blind organizations to create Braille Bricks, the familiar building blocks printed with Braille lettering and printed letters and numbers.

“With thousands of audiobooks and computer programs now available, fewer kids are learning to read Braille. This is particularly critical when we know that Braille users often are more independent, have a higher level of education and better employment opportunities. We strongly believe LEGO Braille Bricks can help boost the level of interest in learning Braille, so we’re thrilled that the LEGO Foundation is making it possible to further this concept and bring it to children around the world.”

The concept is simple. Sighted teachers can use the bricks to teach the visually impaired how to read and write in Braille. The special blocks are compatible with existing LEGO building systems as well so can be easily augmented for more complex builds.

Making Braille educational tools more accessible to both sighted and blind users is important because the World Health Organization estimates that 19 million children all over the world have some sort of vision impairment. The new bricks are currently being tested in several languages and will be launched worldwide in 2020. The final product will have about 250 pieces that cover the numbers zero through nine, the alphabet, and math symbols. 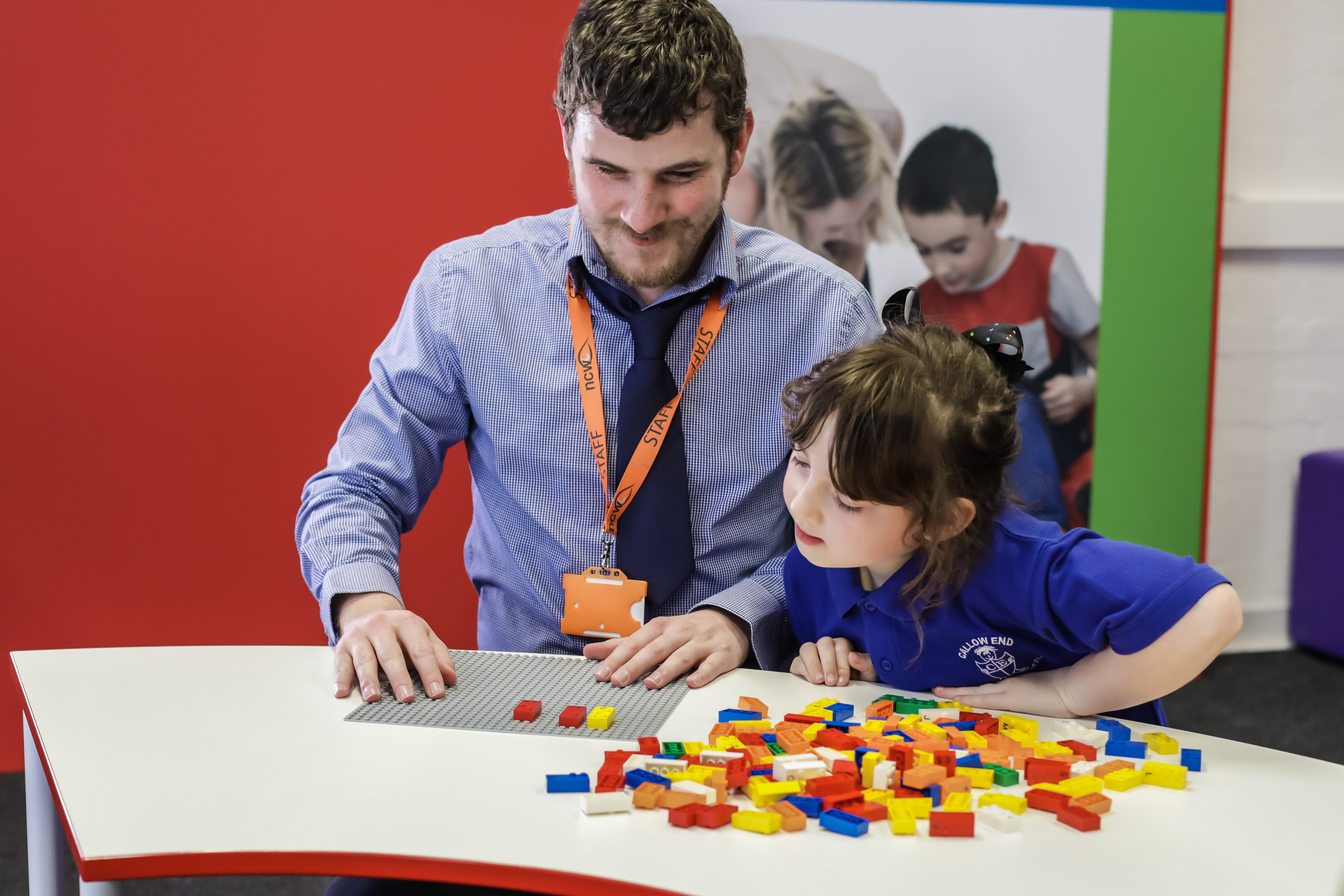 For more information, visit the LEGO website and read their press release about the product launch. You can also read more about The LEGO Foundation and their ongoing projects here.

**All of the photos in this article are courtesy of LEGO.

What do you think about the new LEGO Braille bricks? Let us know in the comments!