Lori Loughlin Hires Consultant to Teach Her About Prison Life

Lori Loughlin Hires Consultant to Teach Her About Prison Life

The actress and her husband may be facing the fact that prison is a real possibility.

Actress Lori Loughlin has reportedly hired a “prison coach” to advise her about serving time in the big house. The Full House star and husband Mossimo Giannulli have been accused of paying a consultant $500,000 to get their daughters Olivia Jade and Isabella Rose into the University of Southern California as athlete rowers. They are just two of 30 parents charged with various crimes in a college admissions scandal that broke last year.

Actress Felicity Huffman pled guilty to conspiracy to commit mail fraud for bribing a consultant to change her daughter’s SAT scores. She served 11 days in jail and was given 250 hours of community service, one year of supervised release, and paid a $30,000 fine. Several other parents have also pled guilty in the scandal.

Loughlin and Giannulli have proclaimed their innocence from the beginning and vowed to fight the charges. Now it seems the power couple may be ready to admit their case is not airtight. According to People Magazine, Loughlin has hired a consultant to help her prepare for prison if she ends up having to serve time. 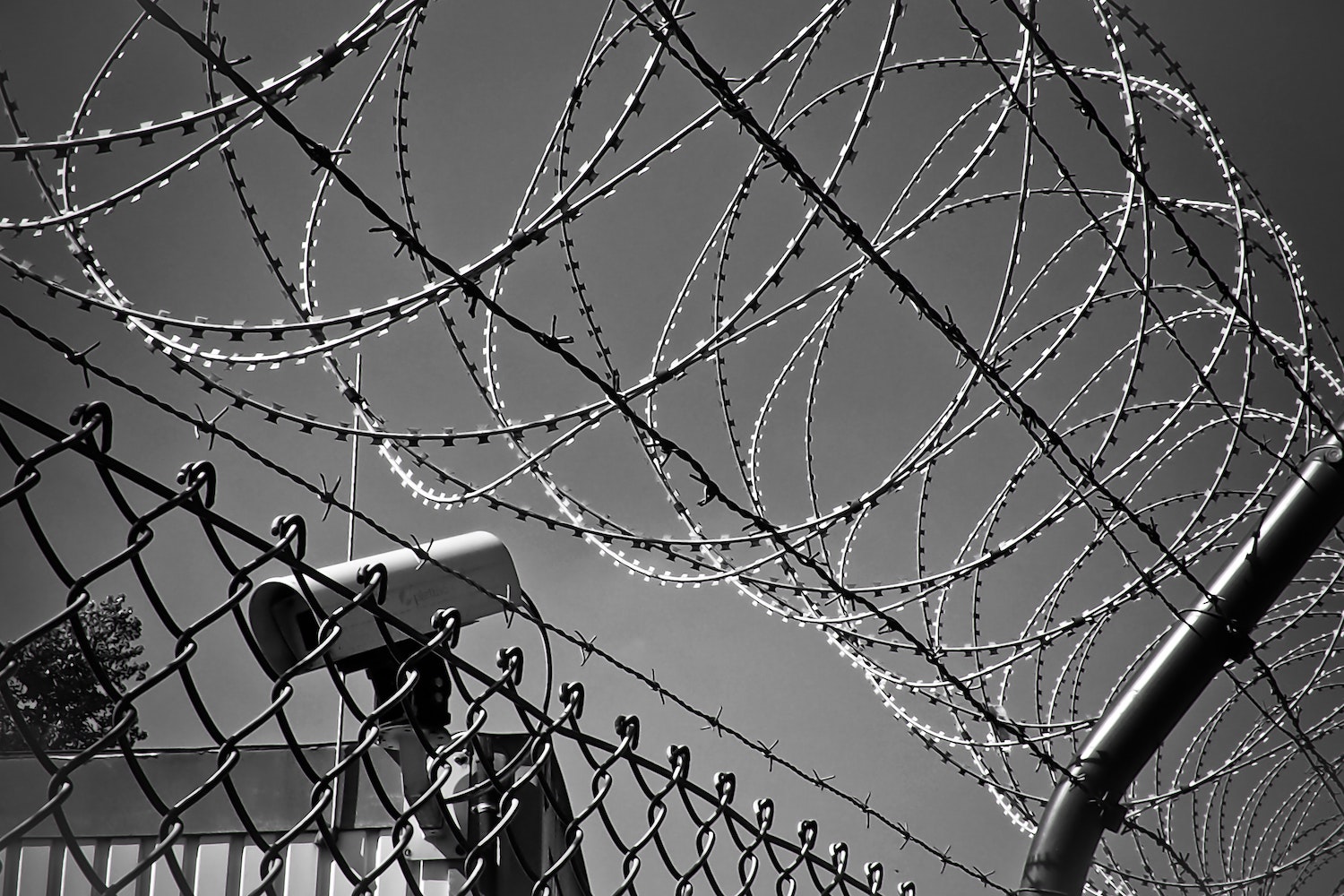 The prison advisor will teach Loughlin and Giannulli what daily life is like inside, how to stay safe, and how to keep a low profile. The lessons reportedly include how to interact socially with other prisoners and how to behave at mealtimes.

The couple is facing up 45 years in prison if convicted. Last month their attorneys filed a motion claiming the defendants did not realize the $500,000 was a bribe, claiming they were “hoodwinked” by educational consultant Rick Singer. Singer pled guilty and worked with prosecutors to bring charges against the parents, coaches, and educational consultants involved in the scandal. When he is sentenced, he faces a fine of up to $1.25 million and 65 years in prison.

Study: Children in China Experienced an Increase in Depression and Suicidal Attempts During COVID School Closures

Why Should You Meditate?