Family members of Ivy and Rick Reed have put together a GoFundMe campaign to help the Montgomery County residents pay their medical bills and come home.

The Bethesda couple was visiting White Island, a popular tourist attraction in New Zealand, when the unthinkable happened. As their tour was preparing to leave the site, the active volcano erupted, killing people nearby and injuring more as they attempted to flee. 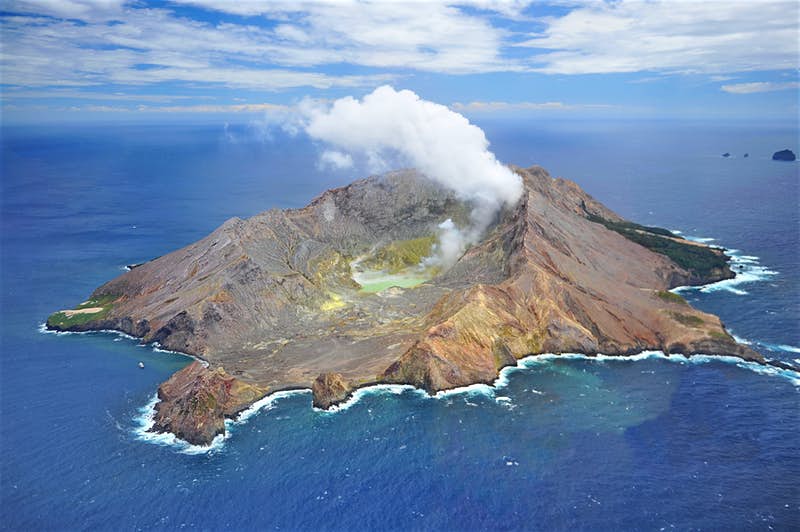 The Reeds both suffered extensive burns and have undergone multiple surgeries to place skin grafts on the affected areas.

The money raised through GoFundMe will go toward the Reeds' mounting hospital bills as well as their obligations back home in Maryland. To date, over $25,000 of the requested $35,000 has been donated, and you can contribute here.

As you can imagine, the road to recovery will be long, and the Reeds will remain in the hospital until they are cleared to travel home. According to the updates, Rick's son Mike lives in Australia and is the primary source of information on the Reeds' progress.

This is the most thorough explainer I’ve seen on how the #WhiteIsland burns victims are being treated. I had no idea the overseas skin grafts were temporary, like a living dressing.
These surgeons, nurses, anaethetists, and technicians are utter heroes https://t.co/N5M2YSmhfi

According to Lifehacker Australia, 47 people were on White Island when the volcano erupted on December 9, 2019. The majority of the victims are tourists from all over the world. Unlike eruptions of lava that are more familiar to us, this was a case of a steam-driven, hydrothermal eruption for which there are no general warning signs.

ABC is reporting that the death toll has risen to 19 people, and two victims are still unaccounted for.

For more information about the Reeds and the ongoing fund-raising efforts by their family, visit the GoFundMe page set up for them.