The speeding driver who slammed into the rear end of her car had a suspended driving license.

Hillarie Galazka, 29, was driving to her Lincoln Park home in Davison, Michigan, with her 5-year-old twin sons when a speeding driver rammed into the rear end of her Saturn Ion. The fateful accident happened late-night Monday at the westbound I-96 entrance ramp, claiming Hillarie's life instantly, says local reports.

According to Michigan State Police, the 25-year-old accused driver was in an SUV and driving on a suspended license. He also had five current suspensions, two local warrants, and two prior convictions.

Jodie Kelley, Hillarie's mother, said that Hillarie threw herself to protect her kids. "Her body saved them," said Jodie. "The boys say they saw her open her eyes, and look at them and then she closed her eyes, never opened them again. They remember that."

The twin siblings are currently in hospital recovering from their injuries.

The driver fled the scene and was later taken into custody from a local hospital.

"I am devastated," Jodie added. "I cannot believe that this man wasn't in prison for his entire life for all of his warrants. I can't believe he was behind the wheel doing 90 miles per hour in an SUV." 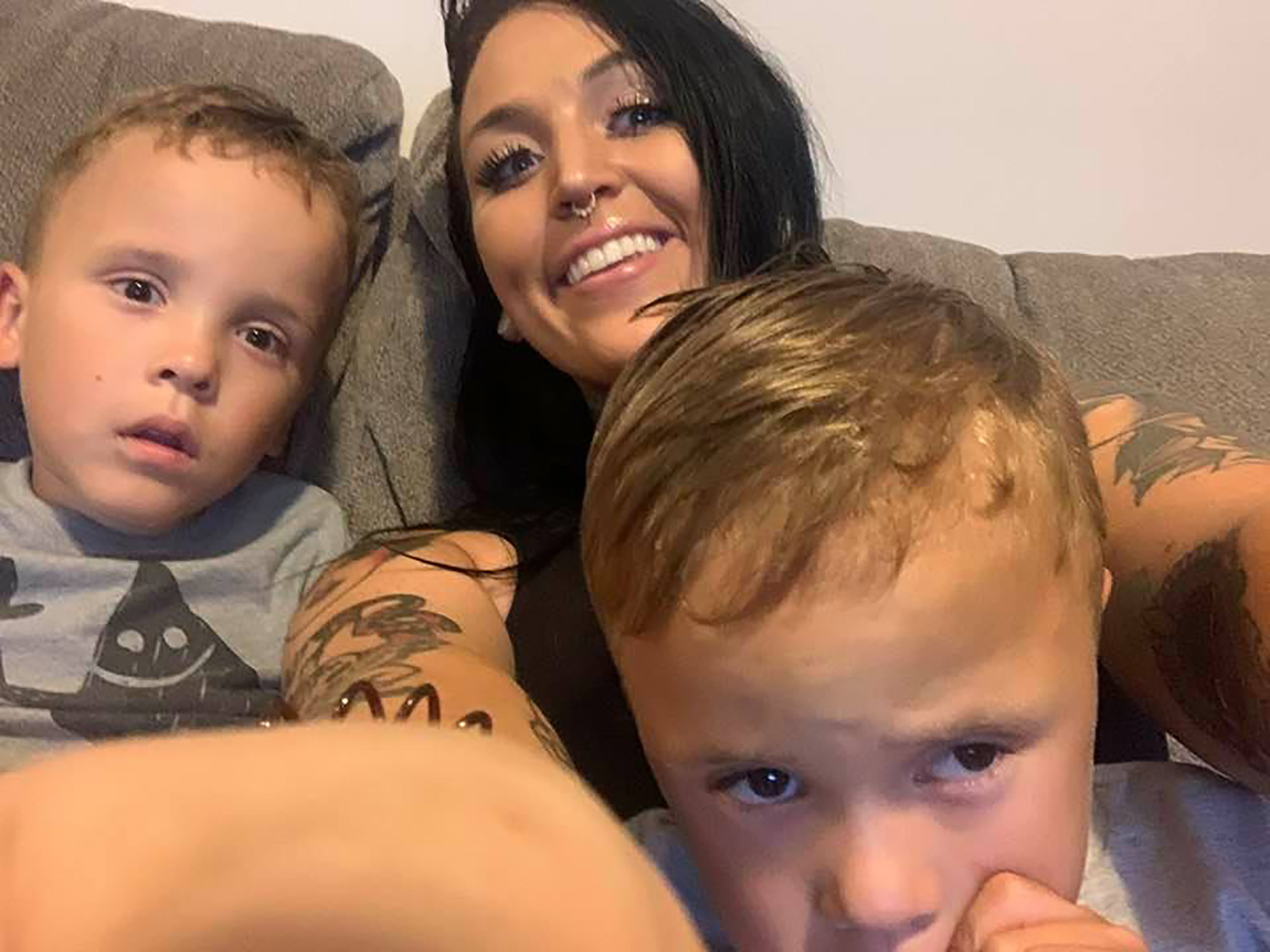 While the case is undergoing investigation, Hillarie's family has initiated a GoFundMe account to raise money for the funeral and upbringing of Hillarie's three children.

Hillarie's family, her children, will remember her as a kind and brave mother who sacrificed her life for her babies.

If you would like to donate to the grieving family, you can find the link here.

The Vaccine Passport—We All Knew It Was Coming