We're not in Atlantic City anymore.

Miss Virginia, Camille Schrier, helped move the newly dubbed Miss America 2.0 competition in a new direction on Thursday night by performing an on-stage science experiment for the talent portion of the program. Then she won the Miss America crown.

A student in Virginia Commonwealth University's doctor of pharmacy program, the 24-year-old Schrier shattered almost a century of pageantry stereotypes in an overhauled competition that now focuses on education and accomplishments rather than swimsuits and traditional ideals of beauty.

No longer called a "pageant," the Miss America 2.0 program also changed things up by broadcasting from the Mohegan Sun Casino in Uncasville, Connecticut, and eliminating the sashes, final walk, and traditional singing of the "Miss America" song. Judges spent significantly more time interviewing the "candidates" (not called contestants any longer) on-stage for the coveted job and title of Miss America. 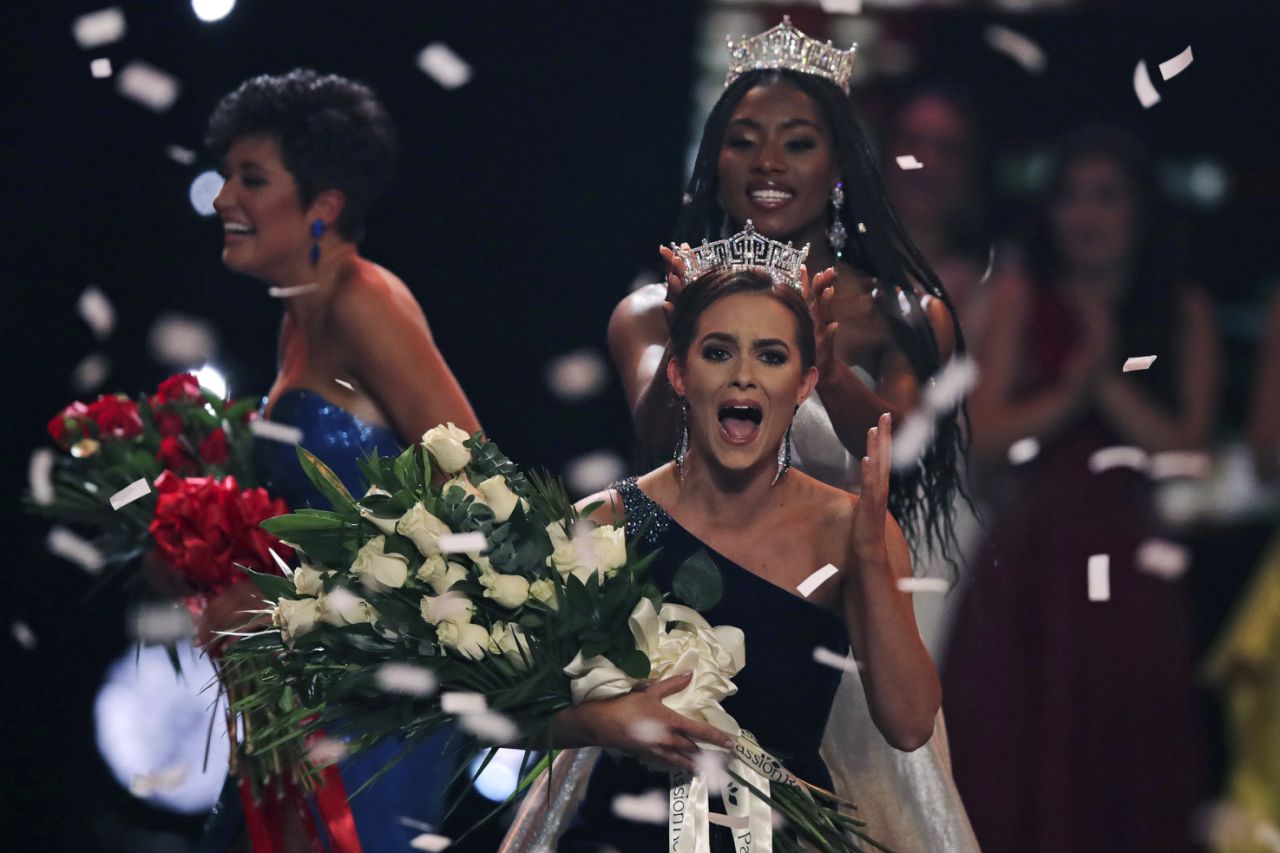 As Miss America, Schrier receives $50,000 in scholarship money and a year-long national platform, which she plans to use to advocate for drug safety and abuse prevention.

Camille Schrier - @MissAmericaVA & VCU PharmD student - demonstrates the catalytic conversion of hydrogen peroxide on the national stage! She’s one of the top 5 candidates for @MissAmerica pic.twitter.com/4flbn907Hy

“We need to show that Miss America can be a scientist, and a scientist can be Miss America,” Schrier, who majored in biochemistry and systems biology at Virginia Tech, said at one point during the evening.

Congratulations, Camille! We at OCN are excited for Miss America's new emphasis on education and accomplishment, and we wish you the best in this position!

What did you think of the changes to the program? Leave us a comment and let us know!