Ms. Monopoly Makes a Historic Appearance on the Cover of the Board Game

Ms. Monopoly Makes a Historic Appearance on the Cover of the Board Game

Move over Mr. Monopoly, there's a new girl in town!

Monopoly is releasing a new board game with Mr. Monopoly's niece, Ms. Monopoly (a "self-made investment guru"), as the new figurehead. It's the first time in Monopoly's history that a new mascot will be on the cover of the popular board game, according to CNN.

While this move was meant to celebrate women's empowerment, there are aspects of the game some are finding a bit controversial. For instance, at the start of the game, female players begin with $1,900, while male players only start with $1,500. In addition, women make more money than men when "passing go." A female player will collect 240 "Monopoly bucks," while a male player will only make 200. This move is to emphasize the gender pay gap in the United States. 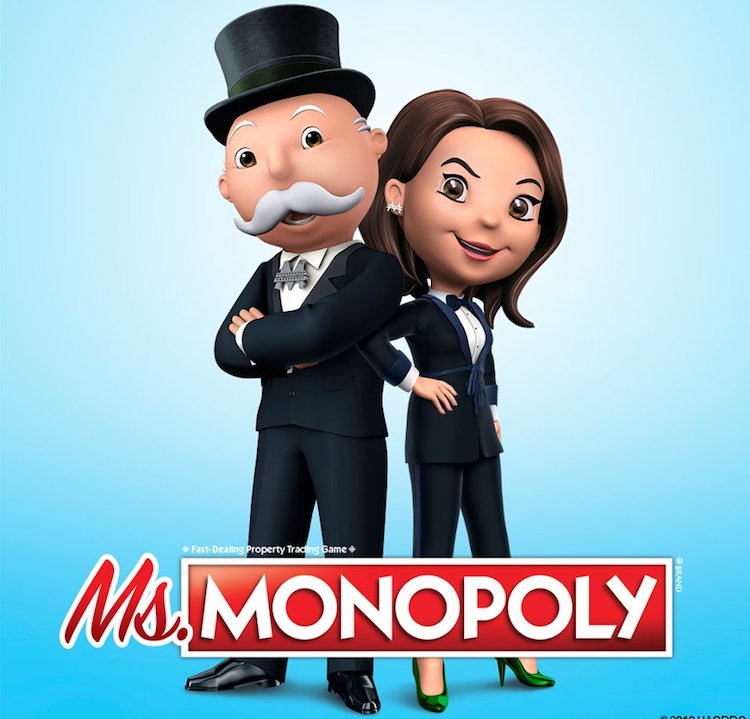 There are some fun changes to the game, though. Instead of investing in property like in the original game, players will have the chance to invest in inventions created by women, such as Wi-Fi (created by Hedy Lamarr) and chocolate-chip cookies (created by Ruth Graves Wakefield), according to CNBC.

Another cute (in my opinion) change is the classic board pieces. Instead of selecting a battleship, a dog, or a racecar, players can choose a watch, a jet, a glass, a barbell, Ms. Monopoly's white hat, or a notebook and pen.

They've also modernized the game. "Players can build business headquarters to collect even more rent. Zoom ahead with ride-shares, and purchase utilities—such as solar heating—invented by women," according to Hasbro's description on Walmart.com. 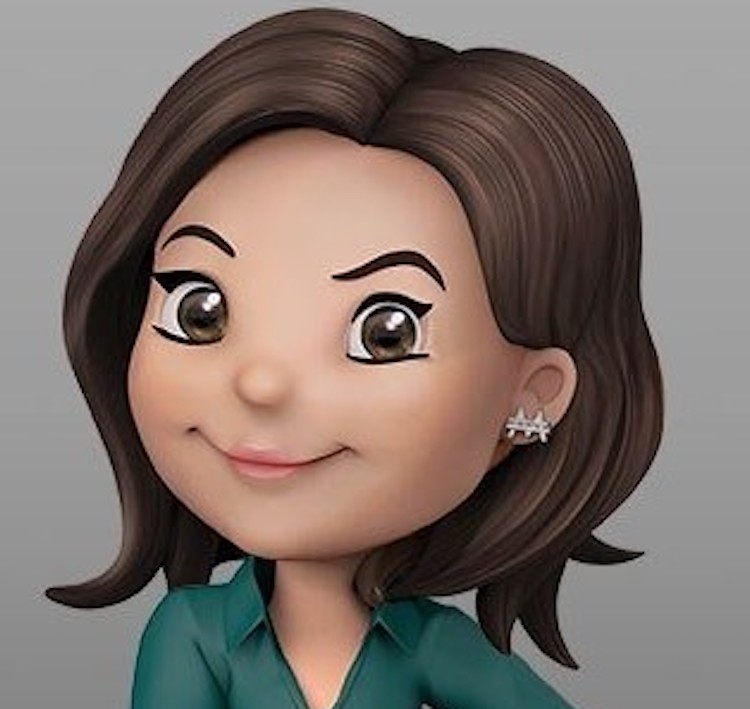 "We want to recognize and celebrate the many contributions women have made to our society and continue to make on a daily basis,” said Jen Boswinkel, Senior Director, Global Brand Strategy and Marketing, Hasbro. While it's being overlooked in the media, Hasbro actually surprised "young female inventors and entrepreneurs with REAL money to invest in their future endeavors."

They granted inspirational, young women such as 16-year-old Sophia Wang, 13-year-old Gitanjali Rao, and 16-year-old Ava Canney with $20,580 each, to fund their respective inventions. While each inventor comes from a unique background, they share the same goal: to help others through their inventions. You can watch their inspirational stories here.

Ms. Monopoly is still marketed for 2 to 6 players, ages 8 and up. It will retail for approximately $19.99, and is currently available for pre-order at Walmart and Target, among other well-known retailers.

What are your thoughts? Will you be playing Ms. Monopoly, or does their well-intentioned efforts to celebrate women fall flat? Sound off in the comments!