NASA hopes to have private astronauts in space beginning in 2020.

The National Aeronautics and Space Administration (NASA) has announced plans to allow private astronauts on the International Space Station. The announcement by NASA is part of a broader program to introduce new commercial opportunities that will generate revenue for America’s space program. Beginning as early as 2020, NASA will allow two private space trips per year, up to two people per trip. The new Commercial Crew Program is a partnership between Space X, Boeing, and NASA.

So how much will it cost? The short answer is – a lot. The fee just for lodging on the space station is $35,000 per night, per person. Each astronaut would also need to undergo a variety of flight training. The final bill would be upwards of $60 million per trip. The private astronaut program is not restricted to U.S. citizens, but astronauts must meet medical and training guidelines. 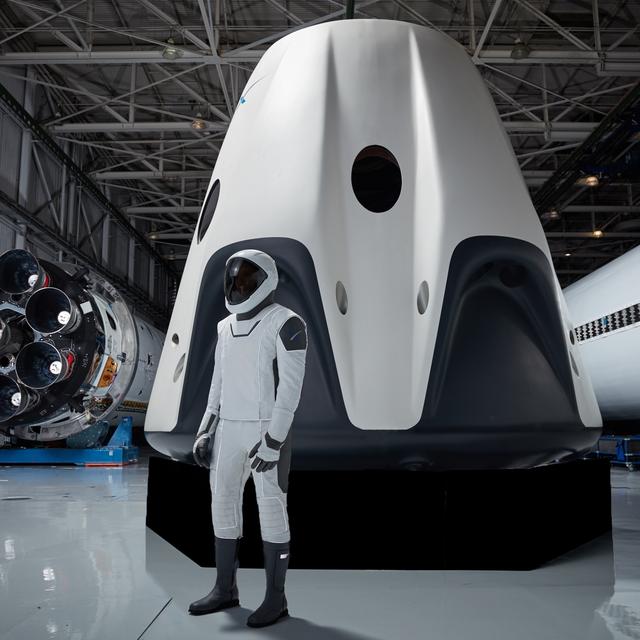 The Commercial Crew Program is in the final stages of testing the spacecraft and processes that will be used for the private astronaut program. Two capsules will be used in the program –  Boeing’s CST-100 Starliner space capsule and the Space X Crew Dragon capsule. Space X has also created a spacesuit that is custom-manufactured for each astronaut. NASA also hopes to put the first woman on the moon by 2024.

In addition to the private astronaut program, NASA is looking at new commercial and marketing opportunities for the space station itself. NASA is adding a new hub to the International Space Station that can be used for experiments, research, and commercial manufacturing. The low-orbit initiative is the first step in creating an economy in space. NASA is also accepting proposals for commercial opportunity ideas from the public.

If you had an extra $60 million, would you go to the moon? What do you think of this program? Tell us in the comments