A case of mistaken identity ended with a sweet apology. Literally.

We’re all getting a little bored being tucked up in the house during the COVID-19 crisis. A mom in Minnesota’s effort to get her 12-year-old out of the house ended with a visit by police—and a cake. Amy Kellems wanted to play Pokemon Go with her daughter and decided to drive instead of brave the cold weather. The popular game uses your phone’s GPS and leads you on a scavenger hunt to find different Pokemon characters.

During their hunt, several neighbors called police about a suspicious car parking in different places around the neighborhood. When Kellems and her daughter pulled into their driveway, they were met by a local police officer. She explained to the officer that they were playing a game of Pokemon Go and not casing the neighborhood. 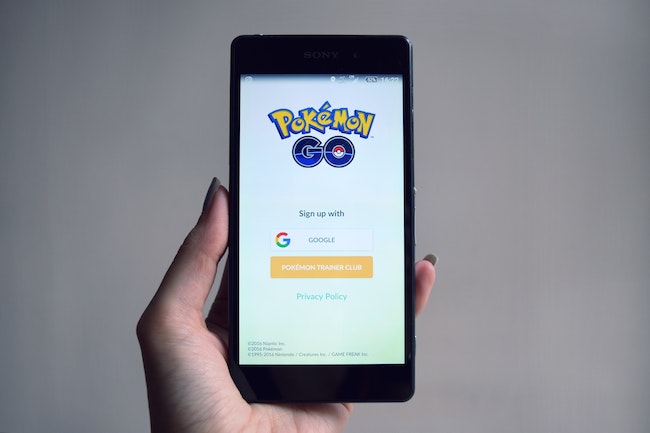 Kellems posted a message on her local Nextdoor community page to let the neighborhood know what had happened. A couple of days later the family received a special delivery. One of the neighbors brought a Pokemon-themed cake to the family with a special message, “Sorry We Called the Cops on You.” The apology cake turned what could have been a contentious neighborhood showdown into a friendly mea culpa.

Kellems posted the story with a picture of the cake on her Facebook page. She said she was a little embarrassed to post it, mostly because this wasn’t the first time she got caught playing Pokemon Go. There were more than 6,000 responses to her post, however, most of them detailing stories of their own embarrassing Pokemon Go episodes.

So, next time you see people in cars acting suspiciously in your neighborhood, wait a little while before calling the police. They might be your neighbors playing Pokemon Go.