The award-winning French movie was released on Netflix in September.

Streaming giant Netflix has been indicted by an East Texas county grand jury for promoting "lewd visuals" of minor girls in the controversial film Cuties. These charges occurred after Netflix faced significant criticism in August for promoting the movie with "offensive" posters.

The indictment was filed on September 23 in Tyler County, Texas. According to the county’s Criminal District Attorney Lucas Babin, the indictment has accused Netflix of “promotion of lewd visual material depicting a child.” It also states that the movie “has no serious, literary, artistic, political, or scientific value.”

Netflix, Inc. indicted by grand jury in Tyler Co., Tx for promoting material in Cuties film which depicts lewd exhibition of pubic area of a clothed or partially clothed child who was younger than 18 yrs of age which appeals to the prurient interest in sex #Cuties #txlege pic.twitter.com/UJ1hY8XJ2l

“The legislators of this state believe promoting certain lewd material of children has destructive consequences,” said Babin in a statement. “If such material is distributed on a grand scale, isn’t the need to prosecute more, not less? A grand jury in Tyler county found probable cause for this felony, and my job is to uphold the laws of this State and see that justice is done.” 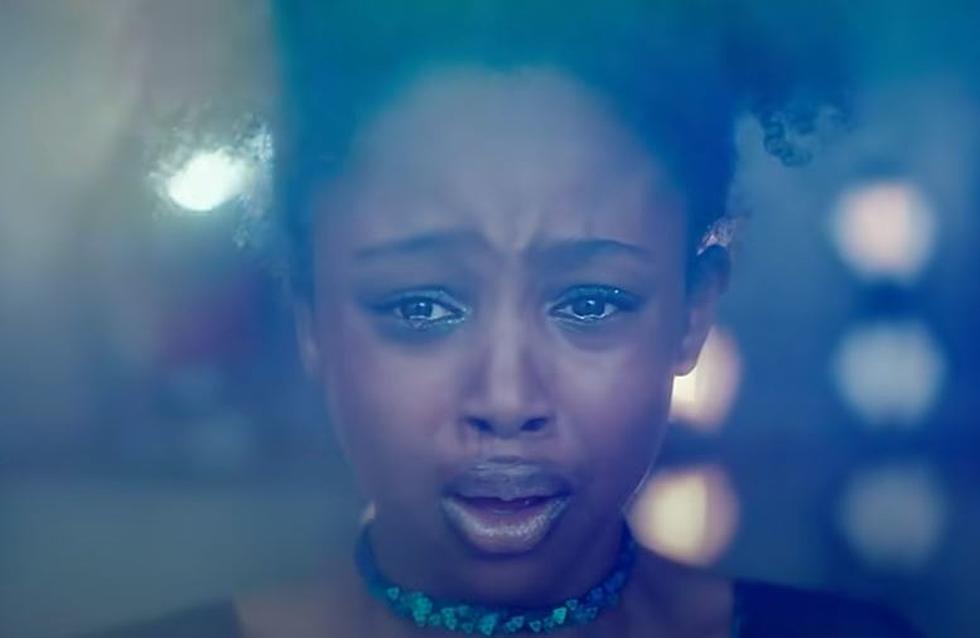 The District Attorney’s office has also noted that the mentioned charges are a state jail felony. A direct summons had already been sent to the CEOs of Netflix, Reed Hastings and Ted Sarandos, on October 1. In Texas, an organization can be charged $20,000 and more if it has financial benefits from the crime.

However, Texas-based defense attorney Paul Saputo believes the accusations are baseless and “absurd.” The movie has already been critically acclaimed and won this year’s World Cinema Dramatic Directing Award at Sundance.

Netflix, who previously apologized for the provocative promotional poster of Cuties, stands by the film now.

“'Cuties’ is a social commentary against the sexualization of young children,” it said. “This charge is without merit.”

Previously titled Mignonnes, the movie revolves around 11-year-old Amy, who rebels against her conservative Senegalese Muslim family to follow her dreams of joining a dance troop. The film focuses on the lost innocence of childhood—how young girls are pressurized by today’s age of social media while growing up. The movie received huge backlash and even resulted in #CancelNetflix trending on social media in September.

“By removing the offensive poster and replacing it with a more innocuous one, Netflix might actually have made the situation worse by suggesting that Cuties is nothing more than a cute, coming-of-age movie. Although the film tackles an important topic—one that under different circumstances we might even applaud—it’s the way the film goes about it that’s problematic,” wrote Melissa Henson, program director for the Parents Television Council (PTC). After the movie’s release, PTC stood firm on their earlier criticism of Cuties.

For director Maimouna Doucouré, Cuties is a directorial debut. She had earlier explained the movie and how it portrays the social stigma in an interview.

“We, as adults, have not given children the tools to grow up healthy in our society,” wrote Maimouna last month. “I wanted to open people’s eyes to what’s truly happening in schools and on social media, forcing them to confront images of young girls made up, dressed up and dancing suggestively to imitate their favorite pop icon. I wanted adults to spend 96 minutes seeing the world through the eyes of an 11-year-old girl, as she lives 24 hours a day. These scenes can be hard to watch but are no less true as a result.”

Doucouré also mentioned that the production was “extremely mindful” of the young artists and that a trained counselor was present all along.

The director has received multiple death threats after the movie sparked controversy.

While it remains unclear as to what extent Netflix can be facing criminal charges, it looks like the prolonged dispute over the film is not going to end soon!

Have you watched the movie? What do you think? Please share your thoughts with us in the comments!

A Gun Is a Last Defense Option … Not an Answer