Over 1,000 Virginia Teens Are Arrested Every Year for Breaking Laws They Didn't Know About

Over 1,000 Virginia Teens Are Arrested Every Year for Breaking Laws They Didn't Know About

"Ignorantia legis neminem excusat" is a Latin maxim, which means "ignorance of the law excuses no one."

Last week, a frightening video surfaced showing a 15-year-old teenager from Florida getting arrested for threatening to kill his teachers in a video game chat room. In my opinion, it became viral not because a 15-year-old kid got arrested (in 2017, an estimated 809,700 persons under the age of 18 were arrested); but the reaction of the mother crying and pleading scared millions of parents across America. In several states, even a 7-year-old can be tried and convicted as an adult. Children can be sentenced to prison terms and can be placed in adult prisons.

My immediate reaction after watching the video was to call my children and show it to them. Not because it was sensational but because it was terrifying to see and imagine that this could have been my child.

Like most people in the world, I am not a perfect parent. I am a bit old-school when it comes to laying down the rules, and I do not agree with the Neo-progressive approach where you are not supposed to be strict with your children, or you should have to discuss everything with them and listen to their opinion in all matters. Most of the time I am friendly with them and do take their opinion into account. But even if you do treat your child as an equal, there may come a time when you have to stop being their friend and have to act like a parent.

For centuries, the basic paradigm "if you break the law you will be punished" has worked in societies, countries, and organizations, and it trickles down into a family set-up as well. Children should know that when a line is crossed there are bound to be repercussions. Most parents believe their children are not capable of committing serious crimes, and most of them are right. Kids usually are angels in the sense that they are not usually aware they are breaking the law, simply because they are not aware of the law.

In 2013, three Prescott High School students were booked on tampering with public records after school officials found out they hacked into their teachers’ computers to improve their grades. That same year, Kaitlyn Booth, aged 17 from Missouri, was arrested after she altered a student’s name in the yearbook to a sexually suggestive word. An 11-year-old student from Florida was sent to jail for bringing a plastic butter knife to school.

Although these may be examples of extreme highhandedness, there are many laws that children and parents should be aware of. In Virginia, kids can be charged with either a misdemeanor or a felony. A felony is a serious offense and can carry a sentence of state imprisonment or even the death penalty, whereas a misdemeanor carries up to a year in a local jail. Not to mention, some of these charges may tarnish your child’s record for life.

Here are five key topics that warrant a discussion with your children. Though they may know that the following actions are morally wrong, they may be oblivious to the legal repercussions that may result from these actions.

1. Online Threats Are a Crime, Even If Made During a Video Game 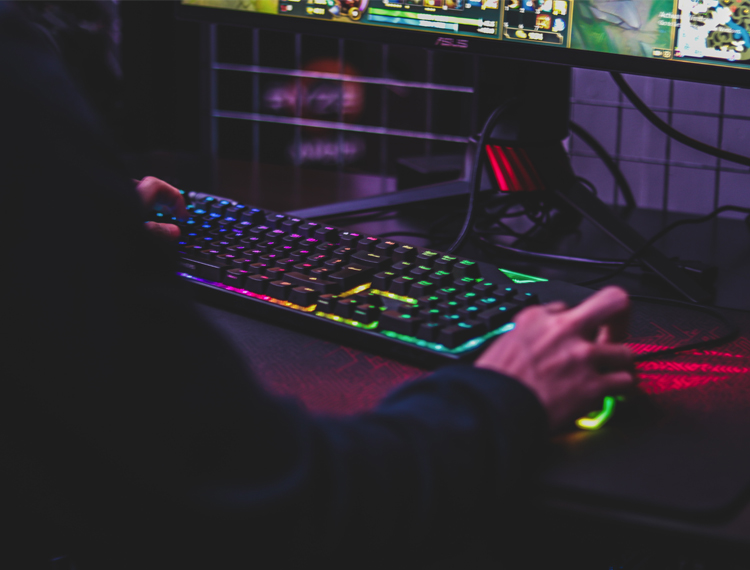 What may be construed as harmless banter during a tense session of “Call of Duty” could actually get you arrested. Any threat you make online—no matter what your motives are—can get you into big trouble, including jail time. The key lesson for online behavior is this: "If you wouldn’t do it face to face, don’t do it online." You can read about Virginia laws pertaining to Article 6—Extortion and Other Threats, here

2. One in Four Teens Say They're Sexting, and Yes, It Is a Crime 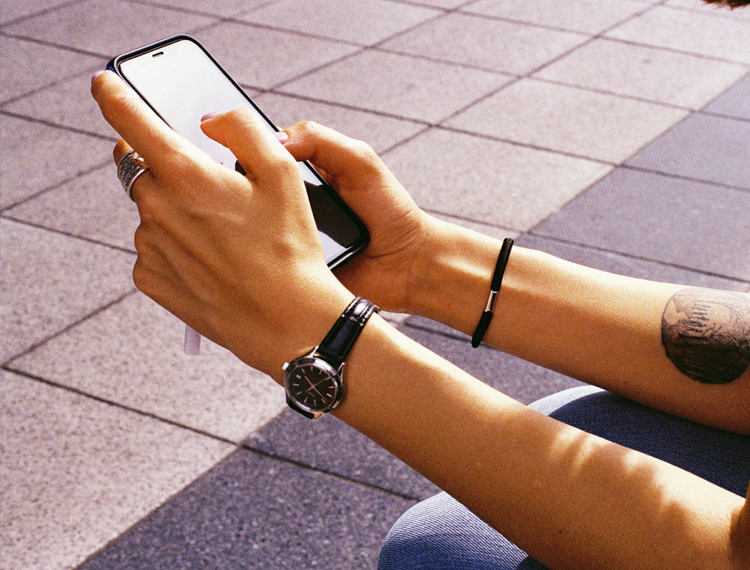 The stats say 73 percent of teens own a smartphone; I am waiting for the day when I see a teen without a smartphone. Parents cannot imagine their kids sexting, but it happens a lot. And even if they are not sending their own nude photographs, they could be forwarding one from someone else. Children should know what they do or post online remains forever and can be recovered no matter how many times they delete it. This could also come back to haunt them in the future, especially during their professional life. A teen in Manassas faced two felony charges, for possession of child pornography and manufacturing child pornography, which could have led not only to imprisonment, but he could have also been on the state sex offender database for the rest of his life.

3. “Bullying” Is a Crime and Could Result in Jail Time 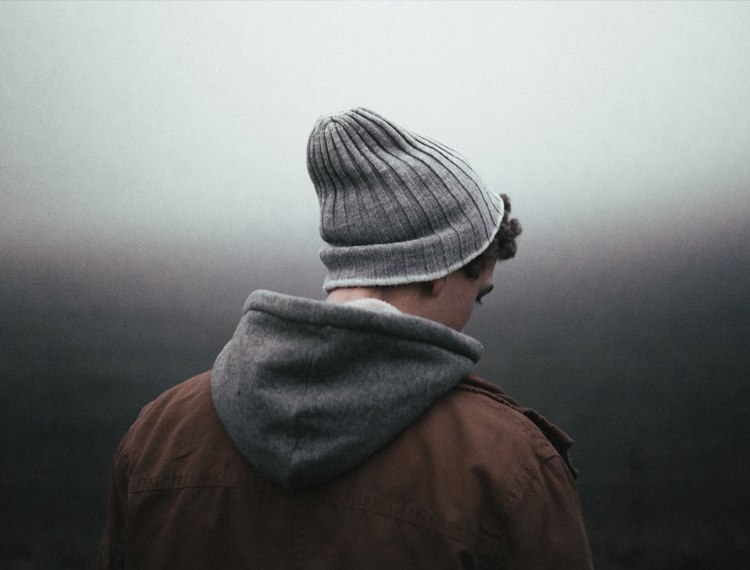 According to stopbullying.gov, "bullying" means any aggressive and unwanted behavior that is intended to harm, intimidate, or humiliate the victim; involves a real or perceived power imbalance between the aggressor or aggressors and victim; and is repeated over time or causes severe emotional trauma. "Bullying" includes cyberbullying. Any person found guilty thereof shall be guilty of a Class 1 misdemeanor. This is more common than you think, and you should arm your child with the knowledge of the laws regarding bullying. Whether he is bullying or being bullied, this knowledge will make him stronger and help him become a better person.

4. If Teens Drink Alcohol From Your Liquor Cabinet, You Could Be Arrested 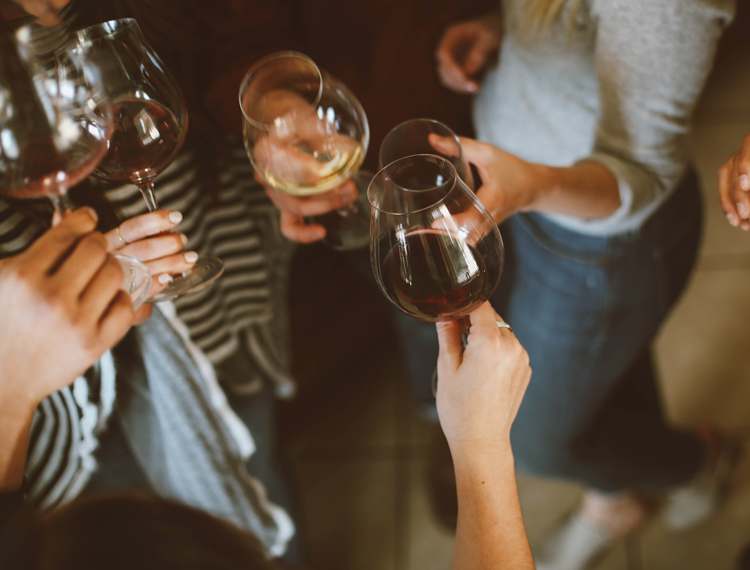 Even if you are not aware of the drinking (or even if you're not at home), you could be charged. The liability can be both civil and criminal. Social host laws hold parents responsible if their children consume alcohol. According to the law, it is your duty not to “furnish or serve alcohol to minors.” "Furnish” implies making alcohol available and accessible in your house. You can also be held accountable for civil damages for auto accidents, injuries, or other acts that happen after they leave your home. There are very strict laws regarding Teen DUI, and teens in Virginia can be charged if their blood alcohol level is higher than .02 percent.

5. Teen suicides in Virginia are higher than the national average. 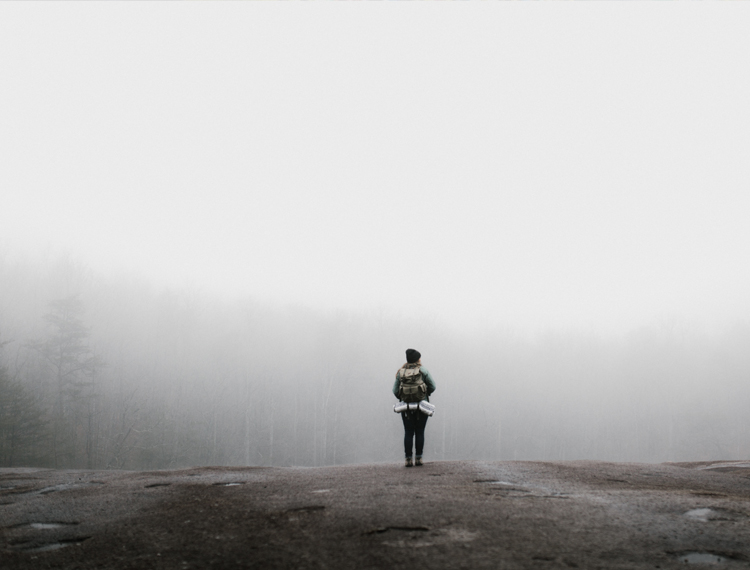 This is perhaps the most important conversation you can have with your child. Although there are many symptoms to predict depression, tragically most of these go unnoticed and unrecognized. Most parents are shocked when their child commits suicide, but psychologists across the world believe that this can be prevented if there is timely intervention. According to the American Foundation for Suicide Prevention, for people ages 15-34, it is the second-leading cause of death. Not surprisingly, researchers have found that more than 50 percent of people who committed suicide did not have a known diagnosed mental health condition.

One way of starting a conversation with your child is after a high-profile suicide that is in the media—for example, Robin Williams, Kate Spade, or Anthony Bourdain. Although, you don’t have to wait for a celebrity’s death to have this conversation. There is a common misconception that talking about suicide with your child might encourage or embed this action. There is no evidence to suggest this outcome. The best thing you can do is to notice a changing pattern in behavior and keep the conversation alive on a regular basis with your children. You can read what experts recommend here.

Also, do keep in mind under Virginia law, it is a misdemeanor to “recklessly leave a loaded, unsecured firearm in such a manner as to endanger the life or limb of any child under the age of fourteen.” The most common way teens have committed suicide in Virginia is by using firearms—usually handguns.

**All photos courtesy of Unsplash

Is there a topic you think is important and that we have missed? Let us know in the comments section.