President Trump Is Selling the Helicopter He Used on 'The Apprentice'

President Trump Is Selling the Helicopter He Used on 'The Apprentice'

It seems President Donald Trump has decided to say farewell to one of his most iconic items: his personal helicopter that he used on his former TV reality show, The Apprentice.

While in office, the president has been using the official Marine One helicopter, however, up until now, he has still owned his personal chopper, which bears his own style and name. A 1989 Sikorsky S76B, the helicopter has the registration number N76DT, with the last two letters standing for "Donald Trump," and black, white, and red coloring. His last name was printed on it, too, although the Trump name seems to have been removed in the listing.

The Apprentice was a popular NBC reality TV show that starred Trump as the host from 2004 to 2015, as he guided hopeful but unknown entrepreneurs towards futures in the business world. At the end of each episode, whoever did not succeed in their tasks was "fired." Trump gained much fame from hosting The Apprentice, and his helicopter was a popular fixture on the show as well. 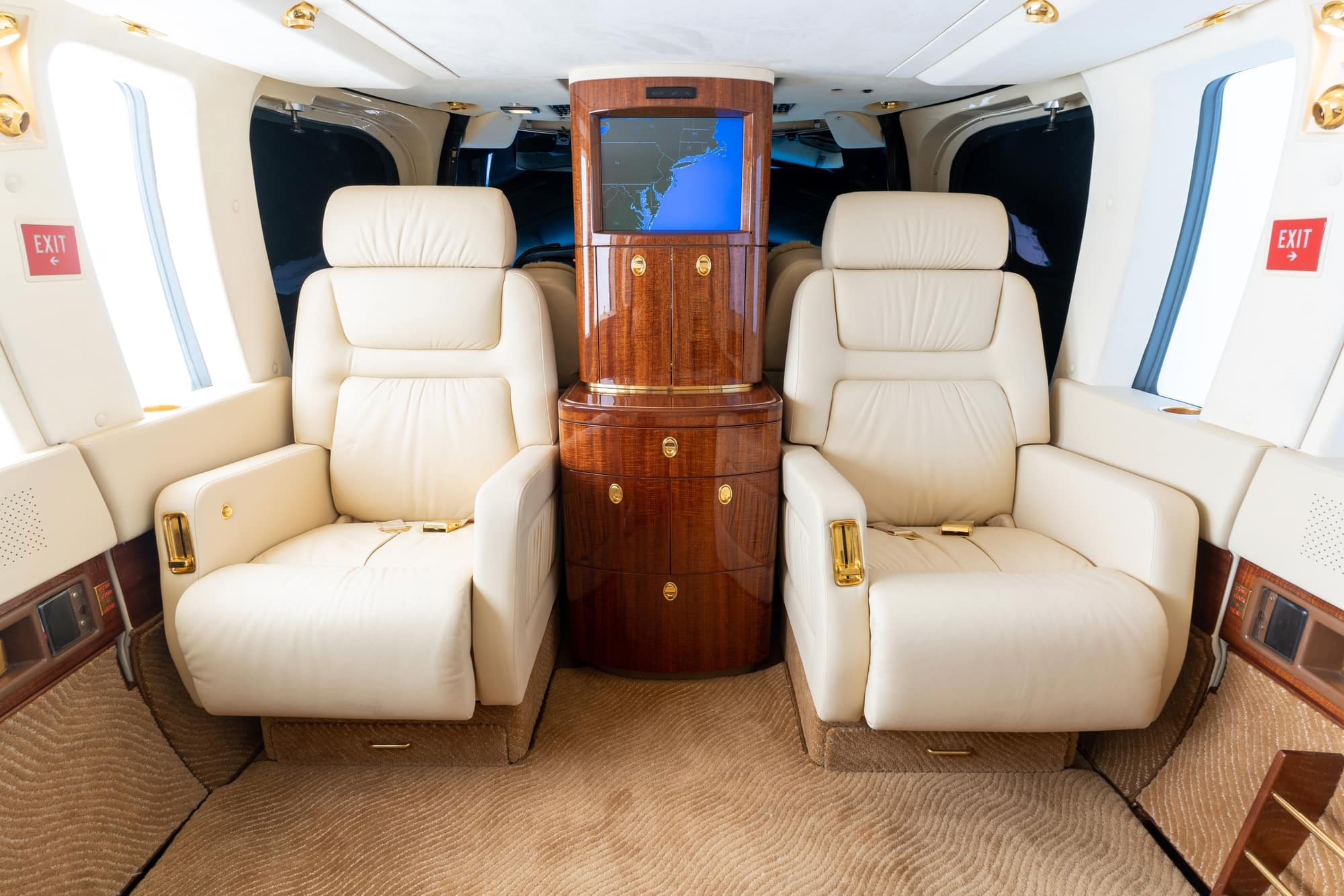 Apparently, this kind of S-76 helicopter is the type that many celebrities and wealthy people use, including Queen Elizabeth II of England.

Aircraft resale site Global Air estimates that the helicopter is worth approximately $1.4 million. But that cost does not include its recent upgrades, such as African mahogany paneling and table veneers, a floor-to-ceiling drink cabinet, and an entertainment screen and soundproofing. Nor does it include the association to Trump, which might make it worth even more. 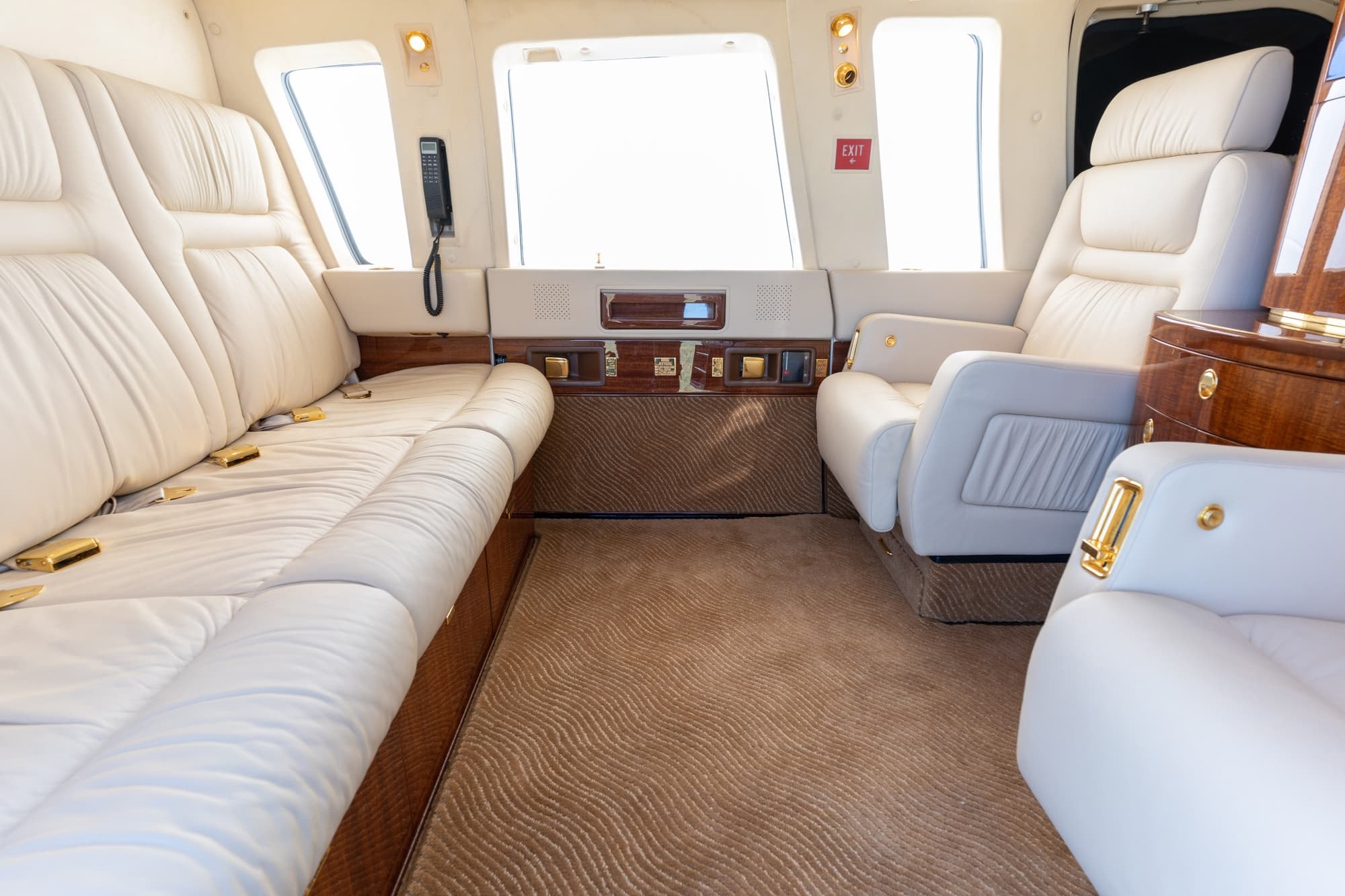 Jet Edge Partners is showing the sale to be "pending" as of right now, so apparently, there's an interested party!

Who would you like to see buy this infamous helicopter? Let us know in the comments!