Humans aren't the only ones battling a deadly virus. North America's rabbit population is fighting their own as well!

A strain of Rabbit Hemorrhagic Disease has recently flourished in various parts of the western United States, threatening a variety of rabbit species, including hares and pikas. Although it is not related to COVID-19 and can't infect humans, it is similar in many ways. This particular strain—called Rabbit Hemorrhagic Disease Virus Serotype 2 (RHDV2)—can spread easily, causing swelling and internal bleeding, with most rabbits not showing they were affected until after death, much like the coronavirus.

Matt Gompper, a disease ecologist and head of the Department of Fish, Wildlife, and Conservation Ecology at New Mexico State University, claims RHDV2 mirrors COVID-19 in that it came from domestic rabbits before infecting wild rabbits, similar to how the coronavirus came from bats and poisoned humans. Health officials also had such a short amount of time to react and constrain the disease, which is exactly how the coronavirus has blighted the U.S. 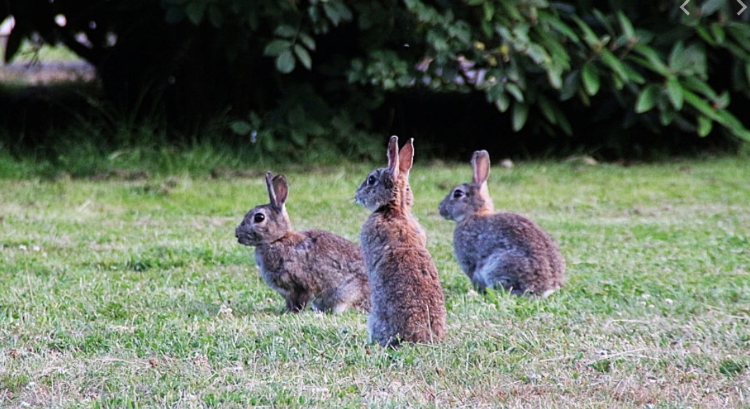 Courtesy of Farm and Dairy

The strain was originally believed to have emerged in European rabbits more than a decade ago. Surprisingly, a lot of these rabbits are said to have been sold as domestic rabbits in the United States.

Beginning in early March, RHDV2 spread like wildfire, first emanating from wild rabbits found dead in southern New Mexico before seemingly contaminating more in Texas, Arizona, Colorado, and now in California. It's scary to think of this disease as leaving a trail of dead rabbits up the coast, but that's, unfortunately, the reality of the situation.

Although unsure of how RHDV2 has arisen in the U.S., Gompper believes the disease could contaminate rabbit meat or even domestic rabbit trade. He also thinks the virus will have a tremendously negative influence on the ecosystems, mainly because no real data exists on such a new disease. Endangered species of rabbits like California's Riparian brush rabbit could potentially die off or never be restored. 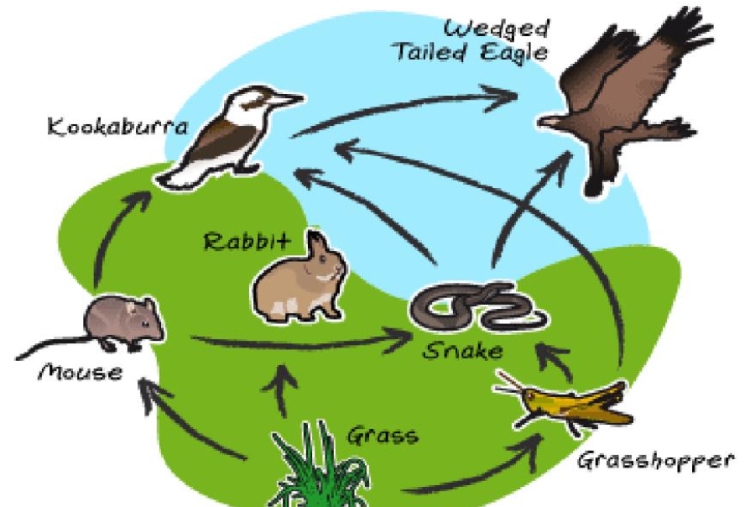 Overall, ecosystems where this disease is present could experience changes like never before. Predators, plant life, and other animals may suffer.

"Rabbits, wherever they're found, tend to have a relatively robust impact on their environment because they're primary herbivores," Gommper said. "Whether the impact of the virus is such that we'll see those very dramatic ecological changes as a result is still an unknown."