If you have a Sunsetter motorized awning and you're getting ready to cover it up for the season, STOP and check to see if you have one of these recalled vinyl covers.

The United States Consumer Product Safety Commission (USCPSC) and Sunsetter have announced a recall of approximately 270,000 Sunsetter vinyl awning covers due to possible injury or fall risk associated with the installation or usage of them.

One elderly man has died in a fall related to the malfunctioning of this recalled product. Fourteen additional incidents of injury have been reported nationally to date. 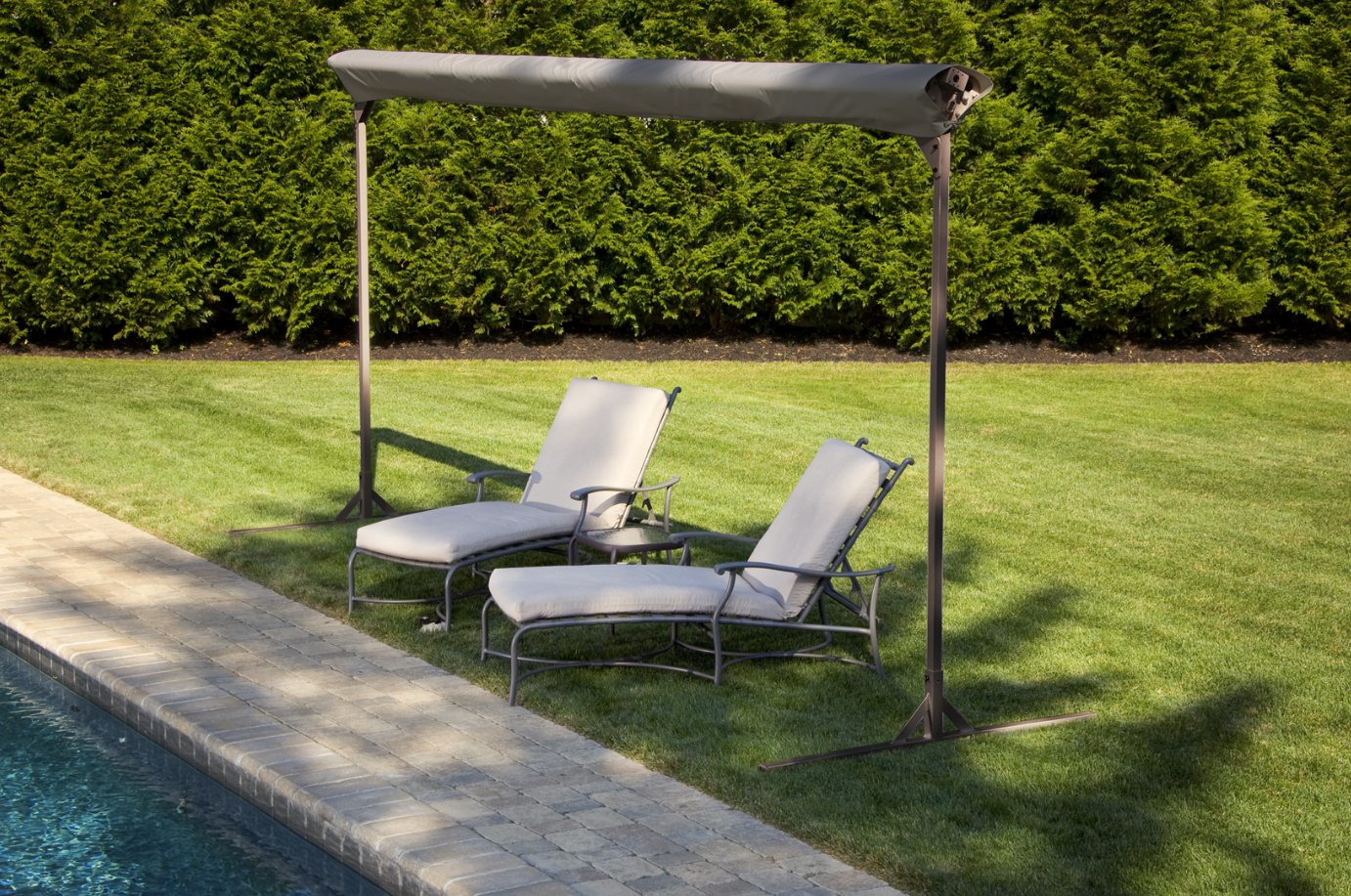 According to the official recall announcement, only vinyl awning covers "used with SunSetter® Motorized, Motorized XL, Motorized PRO, Motorized PROXL, and Oasis Freestanding Motorized Retractable Awnings distributed by SunSetter from June 1999 to January 2019 and supplied with bungee tie-downs" are included in this current recall. The items were available for purchase online through Sunsetter's website, through Sunsetter dealers, and retailers like Costco.

The injury hazards come into play when the cover is on but the motorized awning is activated. A person standing in its path can be struck if the bungee tie-downs do not hold and the awning opens and strikes them. This applies to both mounted and free-standing awnings. 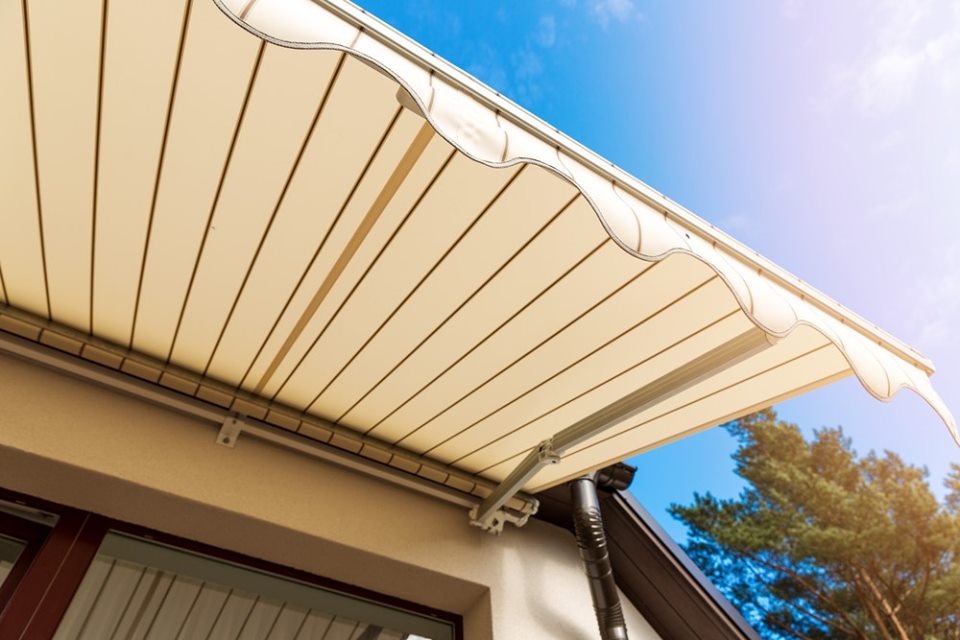 What to Do if You Have a Recalled Item

Sunsetter is offering free safety clips to replace the bungee tie-downs currently used with these vinyl covers. Owners should contact Sunsetter directly to order the parts and get instructions on how to install them. It is imperative that you do not attempt to use the existing bungee system to secure your awning cover.

There are three ways to get in touch with Sunsetter about this recall:

If you need to report a recall-related injury to the USCPSC, you can do so online, right on the recall announcement.

**All of the photos in this article are courtesy of Sunsetter's Facebook page.

Do you have one of the recalled awning covers? Tell us how the recall remedy process went for you in the comments!