Report: Coronavirus Claimed 2 Lives in the US Weeks Before We Thought

Report: Coronavirus Claimed 2 Lives in the US Weeks Before We Thought

What does this say about the coronavirus?

An autopsy report conducted in California shows that two people died from the coronavirus at least three weeks before the first U.S. death was recorded on February 29 in Kirkland, Washington.

Dr. Sara Cody, the chief medical officer in Santa Clara County, claims that the two had no "significant travel history" and more than likely became infected through the community.

"Somebody who died on February 6, they probably contracted that virus early to mid-January," Jha told CNN's New Day. "It takes at least two to three weeks from the time you contract the virus and you die from it."

Going on, he revealed we should be looking back into December and January cases. 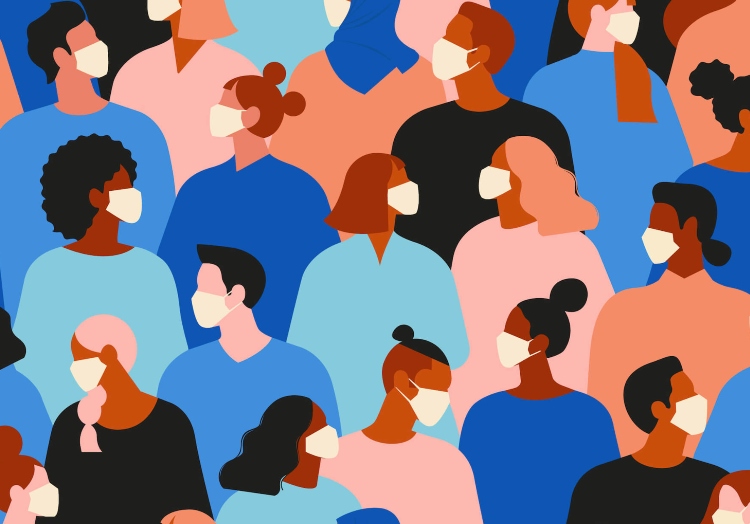 Apparently, these two individuals had been showing flu-like symptoms but, with limited testing materials, they were only confirmed as to have the virus when the medical examiner sent tissue samples to the CDC.

What this means about the virus, in general, as well as the U.S.'s attempt to flatten the curve, still remains to be seen.

What do you think of this report? Comment below!