The Las Vegas magician and legend died from complications from the coronavirus.

Magician and animal activist Roy Horn has died in Las Vegas on May 8, 2020, from coronavirus. He was 75. Horn was part of the legendary magician duo Siegfried & Roy that entertained audiences on the Las Vegas Strip for more than 20 years. Siegfried & Roy were hired to perform at the Mirage in 1990 by Steve Wynn. Horn was injured by a tiger named Montecore during a show in 2003 and was unable to return to the stage. The duo also worked to highlight the threat of extinction of the beautiful white tigers and lions, 20 of which were featured in their shows.

Roy Uwe Horn was born on October 3, 1944, in Nordenham, Germany. His mother's friend operated the Bremen Zoo, giving Horn the opportunity to indulge his interest in exotic animals. Horn later worked on a cruise ship where he met Siegfried Fischbacher and began formulating their act. Their first big show on the Las Vegas Strip was at the New Frontier Hotel and Casino in 1981. Hotelier Steve Wynn brought them to his new casino The Mirage in 1990 where they remained until the accident in 2003. The hotel featured an exhibit where guests could view the white tigers walking around in their habitat called the “Secret Garden.” Later the habitat was expanded to include an exhibit with bottlenose dolphins and remains a popular attraction to this day. 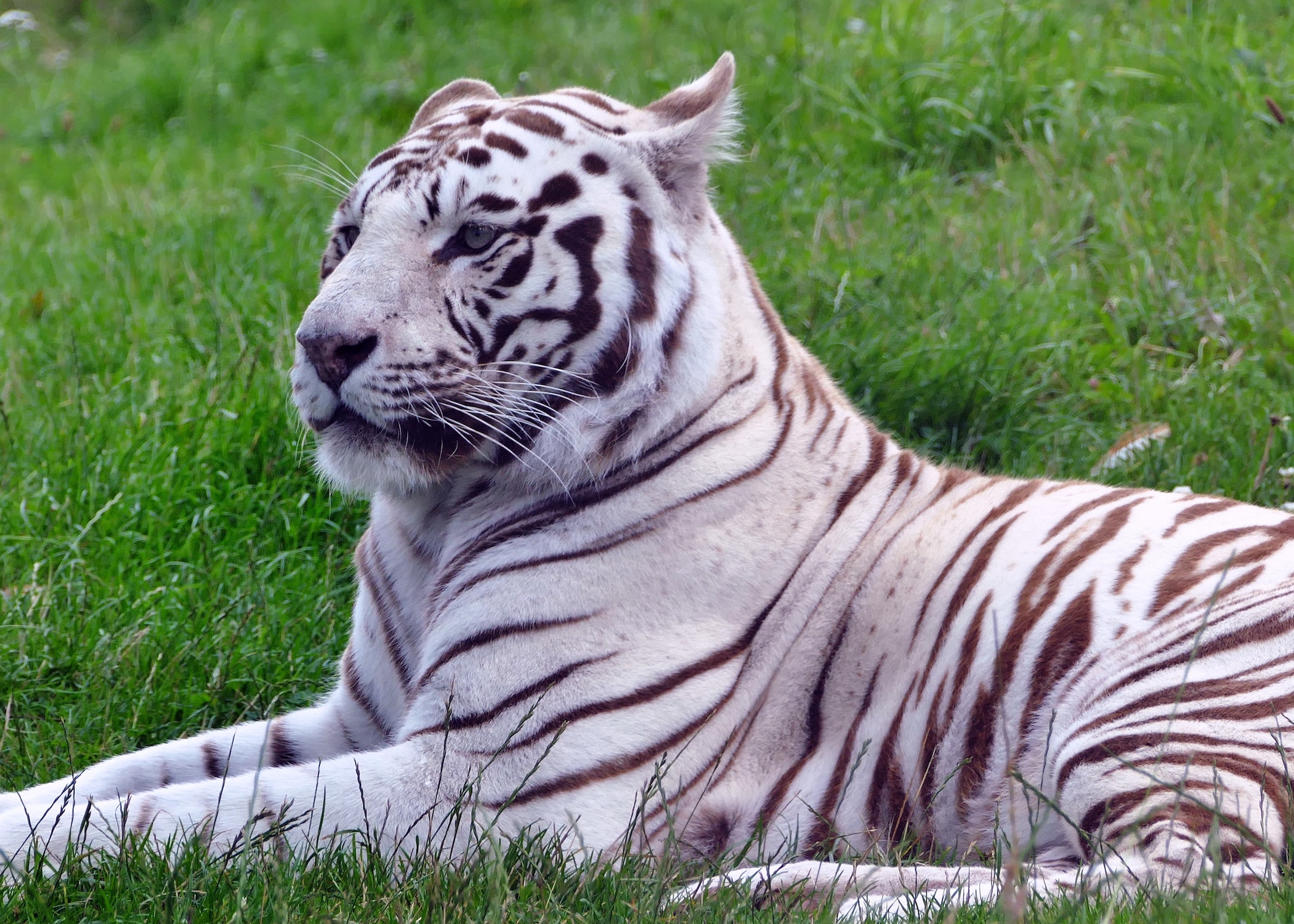 White tiger similar to the animals in Siegfried and Roy's show, courtesy of Pexels

In 2003, Horn was attacked by a male white tiger named Montecore during a show. The tiger grabbed him by the neck and carried him off stage. He suffered several injuries including spinal damage and a subsequent stroke. Horn claimed that Montecore didn’t mean to hurt him and grabbed him after the animal detected Horn’s stroke. Horn’s injury and rehabilitation caused the ending of the long-running show.

Siegfried Fischbacher released a statement on Horn’s death, expressing his thanks to the medical team that took care of him.

“Today, the world has lost one of the greats of magic, but I have lost my best friend,” said Siegfried. “From the moment we met, I knew Roy and I, together, would change the world. There could be no Siegfried without Roy, and no Roy without Siegfried."

Siegfried and Roy remained prominent in the Las Vegas community, participating in local fundraisers and continuing to support the Secret Garden at the Mirage. They lived in a large compound in suburban Las Vegas where Horn would spend time with the tigers. Horn has a street dedicated in his name called “Roy Horn Way” in southwest Las Vegas.