The study said that treating COVID-19 patients with hydroxychloroquine actually caused a higher risk of death.

A major COVID-19 study on the effects of hydroxychloroquine, an anti-malaria drug being used as coronavirus treatment, has been retracted by its authors after its validity was questioned.

Conducted by three primary authors and led by Mandeep Mehra at Harvard Medical School, the study revealed that using hydroxychloroquine as a coronavirus treatment actually caused a higher risk of death for those taking it. It took into account more than 96,000 hospitalized patients with COVID-19, spanning six continents and in 671 hospitals. Published in late May, it has now been retracted from The Lancet, since the data behind the study is not accessible for analysis.

President Donald Trump had lauded the drug and even taken a two-week course of it himself after his valet driver was determined to have COVID-19.

After the study was published, independent reviewers were unable to complete their own analysis of the findings, since Surgisphere Corporation—the company who provided the data for the study—refused to reveal and transfer the study's data to be reviewed, due to client and confidentiality violations. The company itself obtained hospital records to be used for the study.

After the retraction, the study's authors issued a statement on Thursday:

“We all entered this collaboration to contribute in good faith and at a time of great need during the COVID-19 pandemic. We deeply apologize to you, the editors, and the journal readership for any embarrassment or inconvenience that this may have caused.” 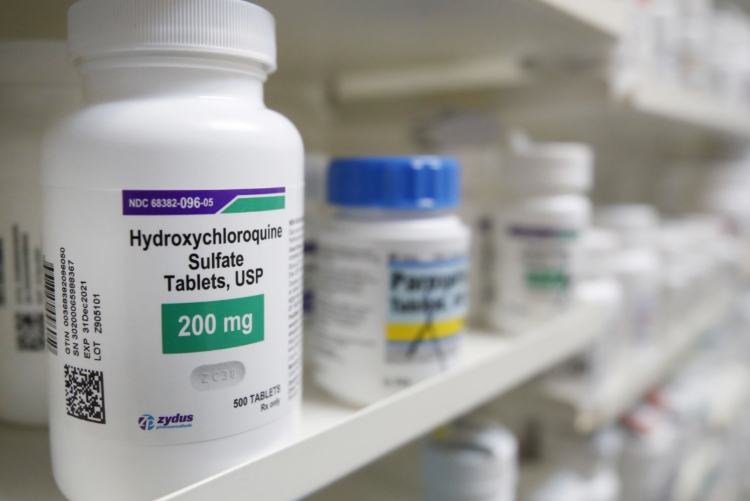 Meanwhile, The Lancet had words of its own, stating that it “takes issues of scientific integrity extremely seriously." They claimed they have “many outstanding questions about Surgisphere and the data that were allegedly included in this study.”

In addition, another study involving 368 patients discovered that two conspicuous effects of being treated with hydroxychloroquine were death and mechanical ventilation. This study was published in the New England Journal of Medicine in April.

More tests about hydroxychloroquine are in the works, with a few being conducted by the National Institutes of Health as well as the World Health Organization.

What are your thoughts on hydroxychloroquine? Share in the comments!