Did you know that 28 percent of delivery app drivers have reported that they've taken food from an order? Yeah ... we didn't need to know that either.

Food delivery has become a common way that many people earn extra or all their income, and with food delivery apps like Uber Eats, GrubHub, Postmates, and DoorDash, it makes it so easy to get food delivered from everywhere. And after examining our eating habits, U.S. Foods put together a survey and found that we, as Americans, have some very strange (and downright disturbing) behaviors, both in delivery and take-in.

But before we dive into the nitty-gritty results, let's go over some of the more tame findings ...

The average person will have two food delivery apps that they primarily utilize, and uses them about three times a month.

The top four apps used are:

54 percent of people will start a food delivery experience by searching for the restaurant first then look in apps for that specific place. 46 percent start with the app then pick a place.

How long is too long to wait for a meal to be delivered? For us, about a half-hour seems reasonable, and the survey results show that we may be slightly pickier than most.

On average, 40 minutes is the longest someone will wait for estimated delivery–one in four will accept an hour or more delivery time.

The top complaint from customers was that the food was not fresh, followed by late delivery. Incorrect orders and ignored notes, as well as inconsistent pricing, limited menus, and food being shaken or messed up during delivery also made the complaint list.

One thing that the survey revealed, and it doesn’t sit well with us, that is that 28 percent of drivers reported that they have taken food from an order.

54 percent reported being tempted to do so, and 85 percent of customers reported wanting tamper-evident delivery packages to prevent this very issue. Not sure about you all, but this one sure makes us think twice about using one of these food delivery apps. A couple of miles isn’t all that far to drive for food, or better yet, we do have a fully functioning kitchen and a well-stocked fridge … maybe we will just cook for ourselves next time.

34 percent of customers reported having concerns about deliverers who would not get out of the car and passed the food through a window. 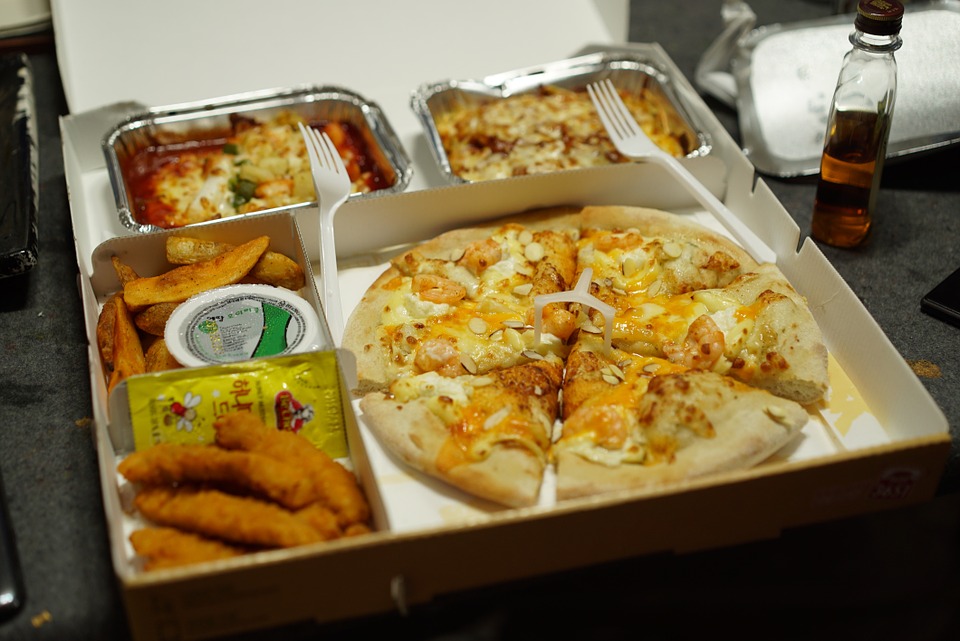 Drivers who refused to bring food to the door was reported by 29 percent and 17 percent reported having a driver drop food outside the door and leave. Really puts things into perspective, especially when tipping. In fact, delivery drivers’ top complaint is no tip or a low tip, so that's ... interesting. Though, a strong majority of respondents report tipping drivers regularly, about half the people who order from these app delivery services do not tip more in inclement or bad weather.

The average maximum amount customers wanted to pay for the delivery fee, service fee, and tip combined is $8.50, with 28 percent of respondents willing to pay between $11 and $15.

According to this survey, both drivers and customers agree that $4 is, on average, a good tip.

What do you think about the results from U.S. Foods recent survey? Have you ever gotten delivery from one of these apps and been concerned that your food was tampered with? Or have you been a delivery driver and had a bad experience? Give us the scoop in the comments.

NASA Is Hiring a New Class of Astronauts for Missions to the Moon, Mars