Jens Nygaard Knudsen was the mind behind many favorites, including the classic Minifigure.

Very sad news for the LEGO world today, as it's been announced that the man who created the iconic LEGO Minifigure has passed away.

Jens Nygaard Knudsen, 78, worked as a designer for LEGO for 32 years, from 1968 until 2000, and died last week after a long fight with amyotrophic lateral sclerosis (ALS), a progressive nervous system disease. He spent his last days in hospice care in Denmark. 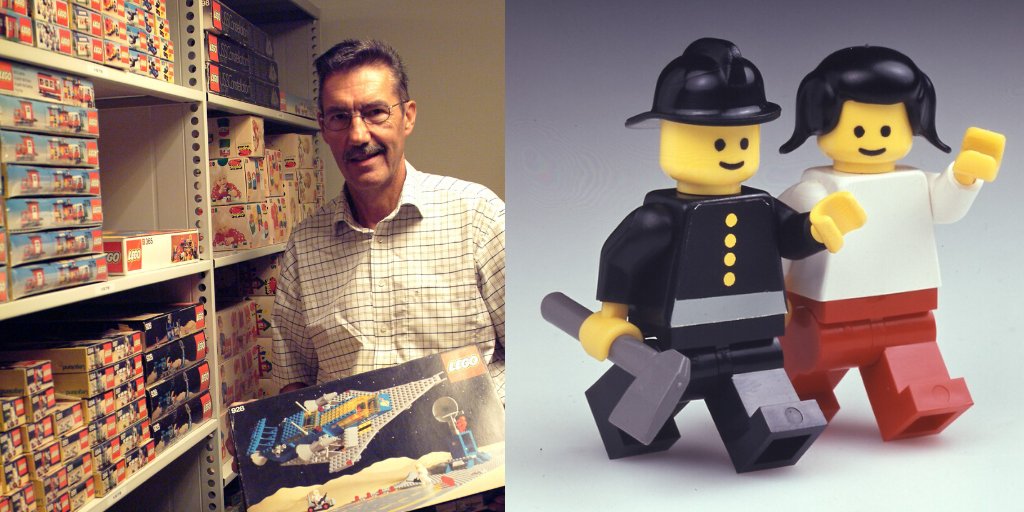 We're very sad to hear that Jens Nygaard Knudsen, the creator of the LEGO Minifigure, has passed away. Thank you Jens, for your ideas, imagination, and inspiring generations of builders ❤️ pic.twitter.com/7YixYvHtRW

Nygaard Knudsen invented the classic yellow LEGO figurine with interchangeable limbs and head in 1978. He created the figure with no sex or race so that the imagination of a child could make the Minifigure be anyone they wanted. According to an article in the AFP, his widow says he created the figure to bring life to the empty LEGO houses. The Minifigure celebrated its 40th anniversary in 2018 and now comes in many different varieties and special characters.

Former colleagues remember him as being very creative and having no shortage of new ideas to keep inspiring new and old generations of LEGO builders alike.

“While I never met Jens, what he created played such a huge part of my childhood as well as for many other millions of kids around the world. Without him, I would have never been inspired to do the things I do today, without him I wouldn’t even have my job today! What an amazing man, and what an incredible legacy he leaves behind."

LEGO is a Danish company that was founded in 1932. Originally made of wood, the interlocking blocks called “Automatic Binding Blocks” were first made in 1949 and have become a staple of childhood for young minds worldwide. The company name LEGO is derived from the Danish phrase "leg godt", meaning "play well".

Our thoughts go out to Kens Nygaard Knudsen’s family, and we will long remember the mark he left on the world. Please share your condolences in the comments, as well as your favorite LEGO Minifigure as a way to remember the man who created them.

Virginia Dream Homes: Your Own Log Cabin Getaway With 340 Acres for $1.5M

Today's Update From the CDC: Water Transmission and COVID-19