Titanic II to Make Its Maiden Voyage in 2022

Titanic II to Make Its Maiden Voyage in 2022

Exactly 110 years after the sinking of the Titanic, a replica of the ship will make its two-week maiden voyage in 2022 and will carry passengers from Dubai to Southampton, England, and then to New York, following the original journey of the 1912 voyage, before circumnavigating the world.

"Blue Star Line will create an authentic Titanic experience, providing passengers with a ship that has the same interiors and cabin layout as the original vessel, while integrating modern safety procedures, navigation methods, and 21st century technology to produce the highest level of luxurious comfort," said Clive Palmer, Chairman of Blue Star Line, in a statement.

And in order to not repeat history, the ship will be outfitted with plenty of lifeboats, use modern technology and navigation systems such as radar equipment, and have a welded hull instead of a riveted one. Titanic II will also carry close to the same number of passengers (2,400) and crew (900) as its predecessor.

Watch the video below to see what the Titanic II will look like:

Passengers will be able to purchase first-, second-, and third-class tickets -- just like in the original. However, there's no word on how much it will cost to board the ship.

Once the Titanic II sails off, we can only imagine how many Instagram posts there will be with the caption, "I'm the king of the world," as many people try to recreate that iconic moment from the 1997 film, among others. Or how many people will be singing "My Heart Will Go On" by Céline Dion as they walk down the grand staircase.

(The song is stuck in your head now, isn't it? Sorry, not sorry.) 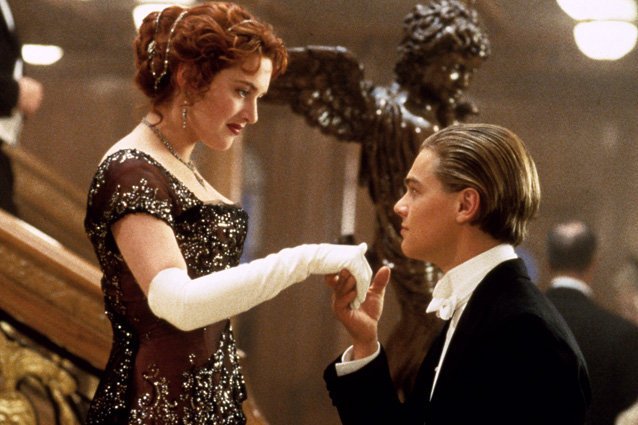 What do you think? Will you board the Titanic II once it sets sail in 2022? Share your thoughts with us in the comments below.