The writer and astronaut will be featured as part of the American Women Quarters Program.

With the 100th anniversary of the 19th Amendment's passage in mind, the U.S. Mint is honoring incredible women through a line of quarters.

The agency revealed in April that Maya Angelou and Sally Ride will kick off the American Women Quarters Program slated to go into motion next January. As part of the four-year program, each woman will be embossed on the tail-end of the quarter, with the profile of George Washington on the coin's obverse side. 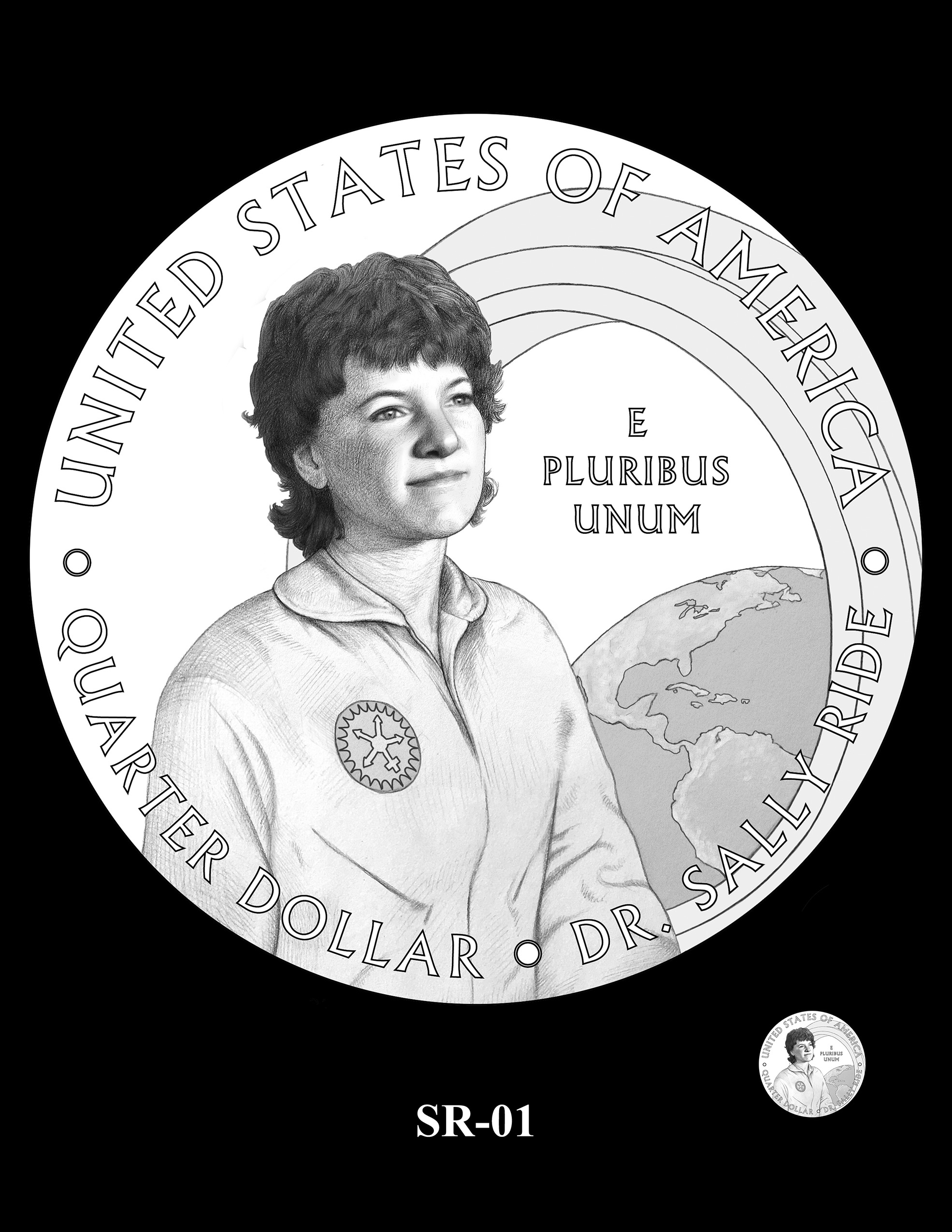 Courtesy of the United States Mint

In order to qualify, figures must be deceased and come from diverse backgrounds. According to the department, "Contributions may come from a wide spectrum of fields including, but not limited to, suffrage, civil rights, abolition, government, humanities, science, space, and the arts."

Sally Ride was the first American woman to go into space and accomplished the feat at 32, making her the youngest astronaut in U.S. history. Maya Angelou's vast body of work, particularly her 1969 autobiographical novel, I Know Why the Caged Bird Sings, established her as a literary giant. She received the Presidential Medal of Freedom in 2011. 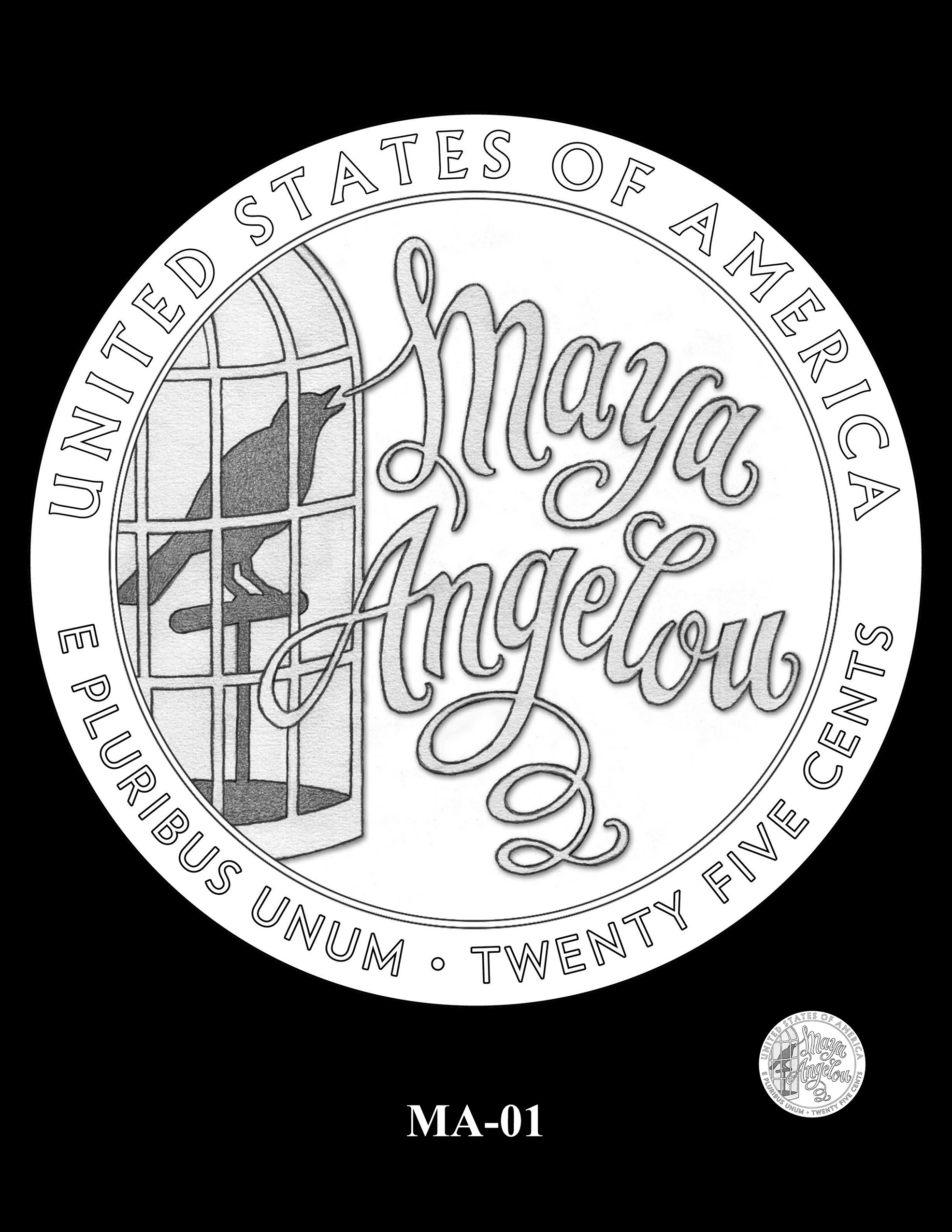 Courtesy of the United States Mint

The initiative was proposed by Senators Deb Fischer and Catherine Cortez Masto under the Circulating Collectible Coin Redesign Act of 2020, or Public Law 116-330.

One of the bill's sponsors Rep. Barbara Lee praised the inclusion of Angelou and Ride in a statement, saying, “For too long, many of the women who have contributed to our country’s history have gone unrecognized, especially women of color. I am pleased to see that the first women to be recognized under my bill are outstanding individuals in the fields of science and literature: Dr. Sally Ride and Dr. Maya Angelou."

The program will run from 2022 through 2025, with at least five figures chosen for circulation each year. The selection process is also open to the general public! If you wish to participate, you can visit this web portal from the National Women's History Museum to nominate your person of choice. Some of the questions you'll need to answer include the person's date of birth and death, their relevant field, and your reason for nominating them. Happy voting!

What do you think of the American Women Quarters Program? Who would you like to see featured next? Sound off in the comments!