Web chatter about a 2020 incident led to the comprehensive review of the midshipmen's performance on an online exam.

According to a press release from the United States Naval Academy (USNA), the incident began with a General Physics I exam administered in December 2020. Because of COVID-19 changes to the testing procedures, students were tasked with completing the exam online. School administrators were alerted of potential honor violations through an internet chat and quickly commenced an investigation.

A team of educational leaders, judge advocate generals, and an officer of the Brigade Honor Program, along with assistance from the Naval Criminal Investigation Service (NCIS), pored over extensive records related to the exam session. In all, 105 midshipmen were linked to inappropriate use of prohibited online resources. 82 of them are currently undergoing academic remediation for their violations and 18 have separated from the academy.

Going forward, more stringent security measures have been put into place, including the use of secure browsers, enhanced proctoring of exams, and signed honor pledges before each test. Communication with the public is placing an emphasis on the measures put in place after the incident to address the concerns about the rigorous academic program.

“Character development is an ongoing process and midshipmen must make the choice to live honorably each day and earn the trust that comes with a commission in the Navy or Marine Corps. This incident demonstrates that we must place an increased focus on character and integrity within the entire brigade," said Superintendent Vice Admiral Sean Buck.

Unlike other institutions of higher learning, the Naval Academy is bound to its traditions and ties to the military. The students, dubbed midshipmen, must adhere to a complex code of conduct for the duration of their years enrolled. The application process is extremely rigorous, requiring candidates to procure a nomination from a U.S. Senator, U.S. Congressman, or the Vice President of the United States. 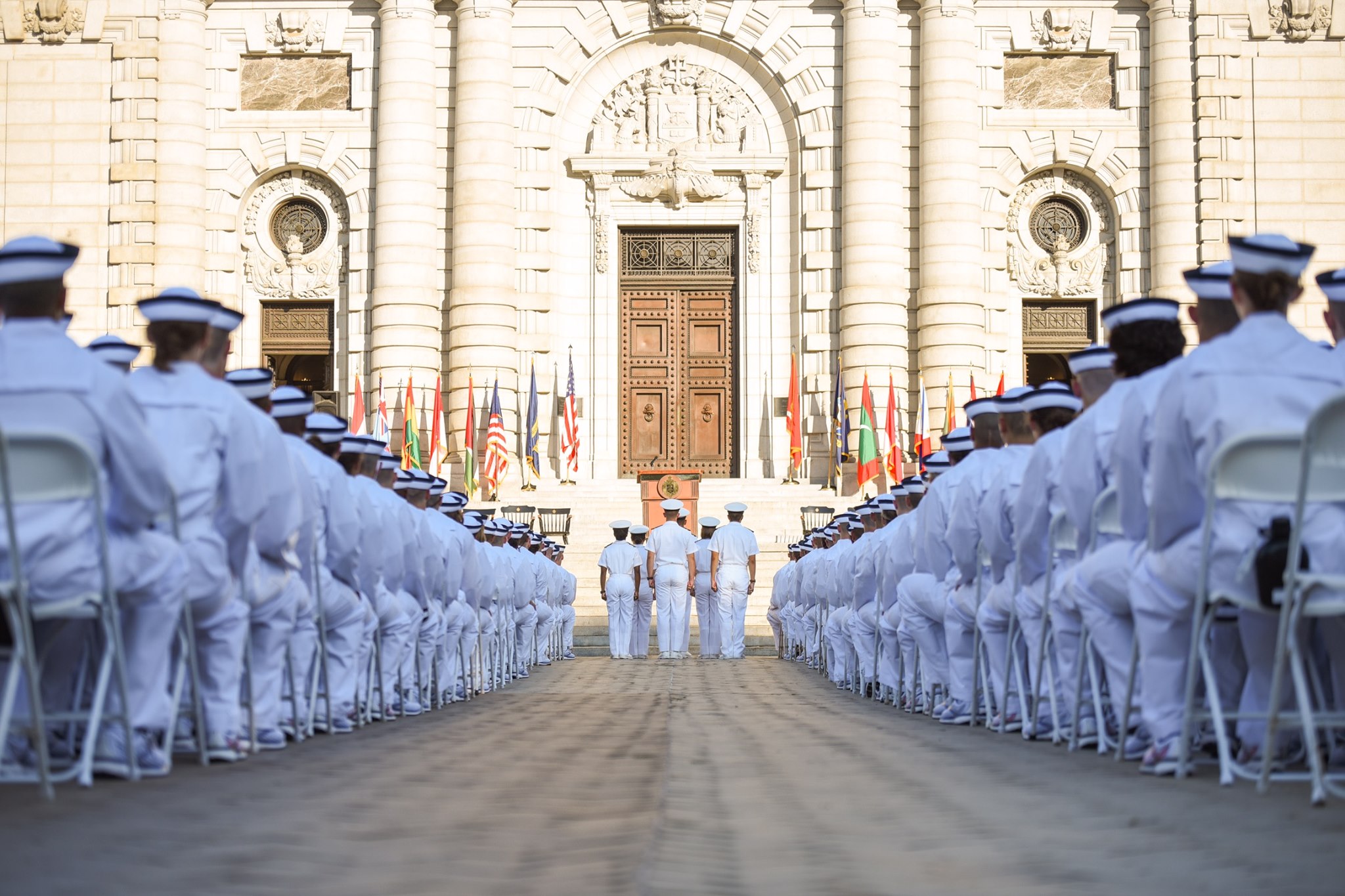 For more information about the recent events and subsequent adjudication at the U.S. Naval Academy, read the full press release about the incident here. You can also click here to read more about the USNA Honor Concept and its regulations.

What are your thoughts on the result of the USNA's investigation? Sound off in the comments!