Lt. Gen. Richard M. Clark, a Virginia native, was recently confirmed by the U.S. Senate to become the first Black American to lead some of the nation’s brightest stars at the U.S. Air Force Academy. From an early age, he excelled academically, even catching the attention of his middle school math teacher and mentor who recognized his potential. Clark went on to graduate from the U.S. Air Force Academy in 1986 with a B.S. in Management and has since then earned several master's degrees including a Master of Strategic Studies from the esteemed Naval War College as a distinguished graduate. Clark also received an honorary doctorate from the University of Maryland Global Campus. 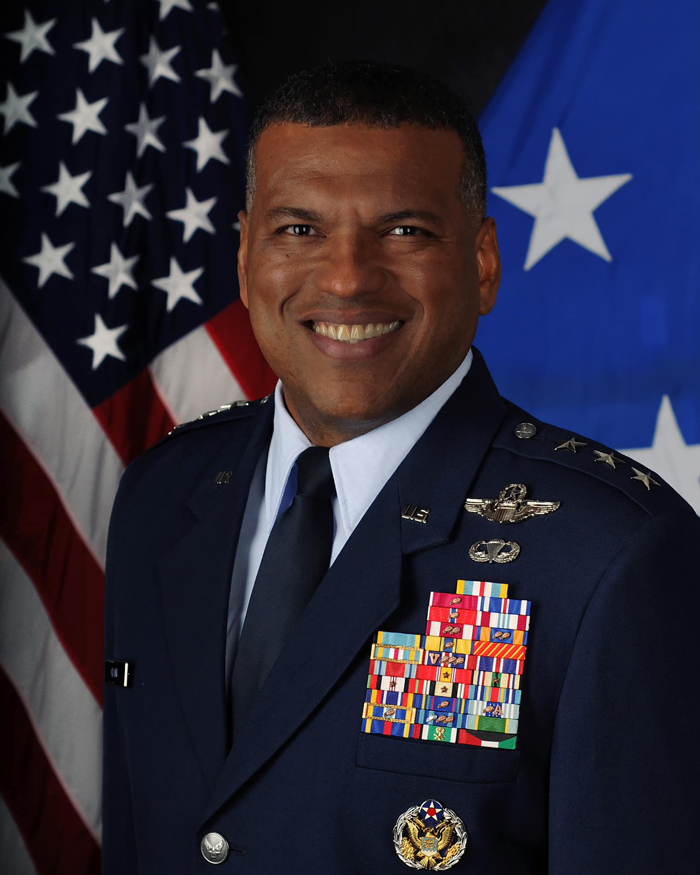 Clark not only excelled academically but also in his career as a command pilot, earning several prestigious major awards and decorations including the Air Force Commendation Medal with oak leaf cluster and the Bronze Star Medal with oak leaf cluster. He was also a Fellow in the President's Commission on White House Fellowships in Washington, D.C., under the Clinton administration. Clark has served numerous tours overseas in locations such as Baghdad, Iraq; Cairo, Egypt; and Ramstein, Germany.

"It is a tremendous honor to be confirmed to serve as the next superintendent of the Air Force Academy,” Clark said. “Knowing that I now have the privilege to build on Lt. Gen. Jay Silveria’s exceptional leadership in educating, training, and inspiring young men and women to become leaders in the Air and Space Forces is truly humbling."