The winning pup gets a spread in People magazine and free kibble for a year!

Mirror mirror on the wall—who's the most charming canine of them all? People magazine and the brand Pedigree have teamed up once again for their "World's Cutest Rescue Dog" contest, and they want you to help decide the winner! The contest, which was announced earlier this summer, welcomed submissions from June 30 to August 11 for the cutest rescue dogs, and this year has some pretty strong contenders!

Here's how it works. Between September 1 and September 29, you'll be able to vote for your favorite pooch from a list of 10 finalists on People's website. The dogs vary in shape, size, and breed, but all of them share the commonality of making a difference in the lives of their owners—and being absolutely adorable to boot. Each pup also comes with an adoption story you'll want to read from beginning to end.

There's Lucy, who cheered up a 7-year-old girl struggling during the pandemic; Fern, a "real-life stuffed animal with the silliest disposition;" and Aslan, who became a "big brother" to a family's new baby. But you don't have to take our word for it, just go to their website to view the gallery of potential winners and make your pick. 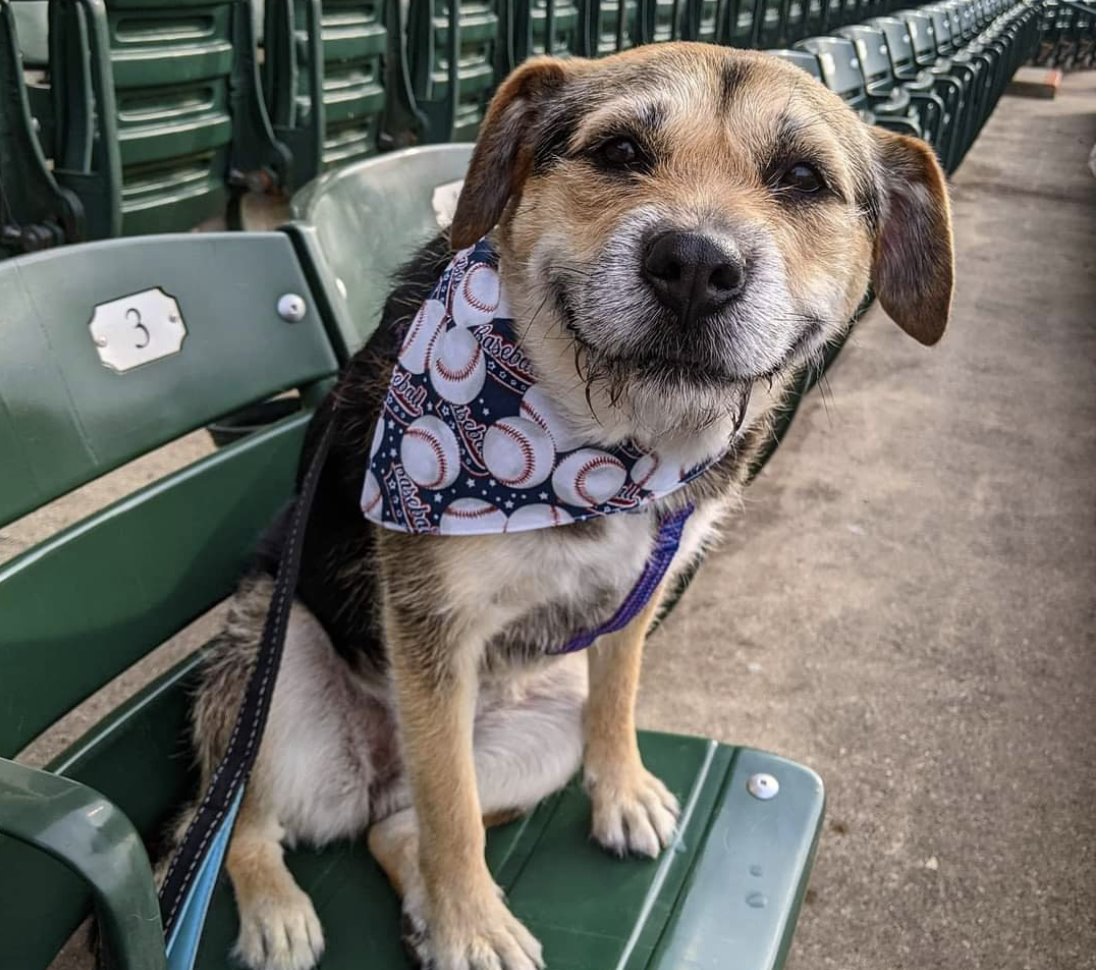 The magazine and pet food company have hosted the contest for four years. Last year, Lamb Chop the Maltese earned the title, a puppy mill victim whose story and floppy tongue warmed the hearts of readers everywhere.

From the top three selected by the public, a celebrity panel will make the final decision. The judges are actress Megan Hilty, Chairman of Pedigree Foundation's Grant Committee Dr. Tiffany Bierer, and People Pets Editor Kelli Bender. The Grand Prize winner will get a laundry list of perks, including a feature-length spread in the magazine and website, a custom photoshoot, and $1,000 made out to an animal rescue organization of their choosing. Of course, they'll also be throwing the dog a bone with a year's supply of pet food from Pedigree!

All of them are winners in our book, but unfortunately, there can only be one! The winner will be announced on October 13. Until then, go to People's website to make your voice heard. May the best doggie win!

Have you entered this contest before? Which dog will you be voting for? Share your favorite one in the comments.

Caitlyn Jenner brought fame to her run for California governor. Why it failed anyway

Former California detective found dead in her own freezer