The nerve of some people ...

Every generation has had its sneaky way to access the vices. And it seems thst Gen Z has come up with a unique (and admittedly clever) way of its own. People under the age of 21 who want to buy alcohol are dressing up as elderly people under the guise of their face masks.

Many are participating and showing off their successful "prank" on TikTok, where underage users are parading bottles of alcohol. Multiple posts have garnered over millions of views. One actually gained over 1.5 million, in which the user used makeup to draw wrinkles, then dressed up in a baggy sweater, glasses, and babushka headscarf and pushed a walker in a parking lot, with a bottle of what seemed to be wine clutched in her hand.

The user posted in her comments that she "tried to talk as little as possible" but "was like a little croaky," and that apparently the store owner "was worried she wouldn't b[e] able to carry [the bottles] here self." She also mentioned how she was not asked to provide ID.

Another video with over 2 million views showed what seemed to be an octogenarian, with a woman dressed in a gray wig, glasses, and an old-person costume mask. She ended up taking away four Lokos and dancing with her friends as she ripped her mask off. 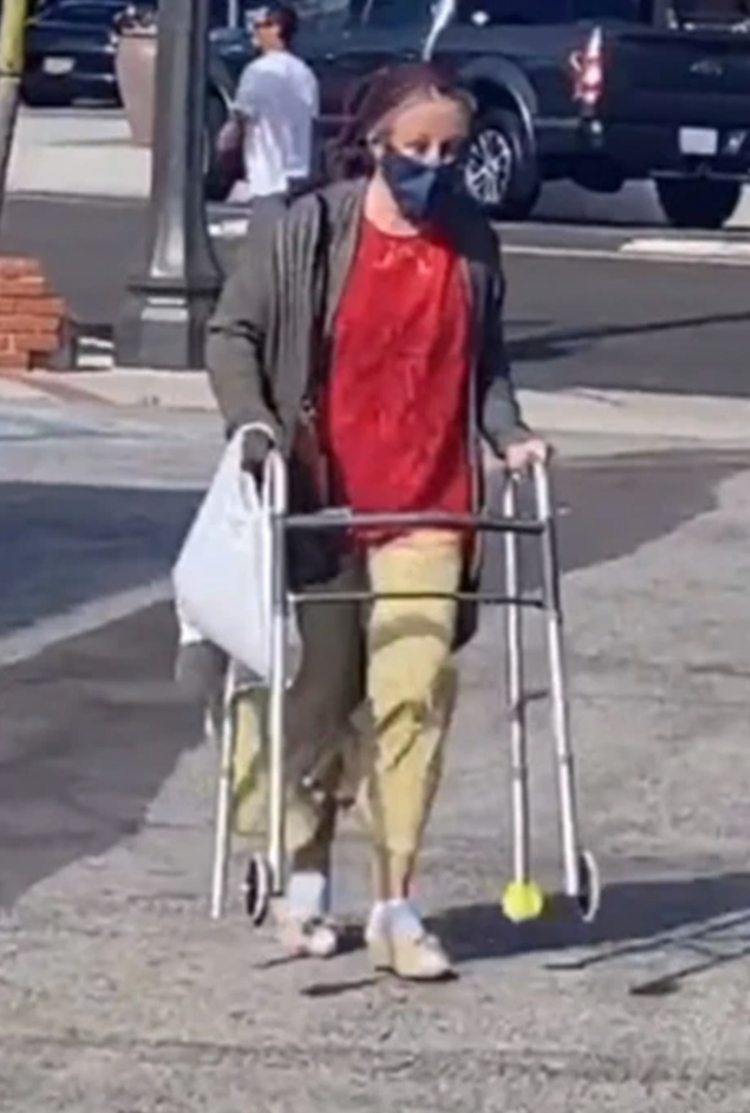 Some of the comments on TikTok encourage people to engage in such behavior.

“PSA: use ur fakes as much as possible bc if you wear a mask they can’t see ur whole face lol,” one teen posted.

“Now that we have to wear masks, this is the best time to buy alcohol with a fake ID since the early 80’s …,” the standup comedian Jason Lawhead said on his Twitter.

User @dannyfailure wrote, “I hope lots of teens are out there illegally buying alcohol with face masks on, confidently not looking at all like their fake ID."

The pandemic has resulted in all kinds of weird behaviors. What do you think of this one? Tell us in the comments!