Robot dogs, the new Motorola Razr, and a toilet paper robot were just a few of the cutting edge products on display at the world's Consumer Electronics Show (CES).

The Consumer Electronics Show (CES) just wrapped up in Las Vegas. Every year, tech and consumer companies from all over the world bring their latest innovations to be seen and heard by everyone who matters in the industry. The annual event is also an opportunity for the public to see some of the interesting products coming soon to a store near you. From pets to home decor, we've highlighted some of the most popular products at the show. 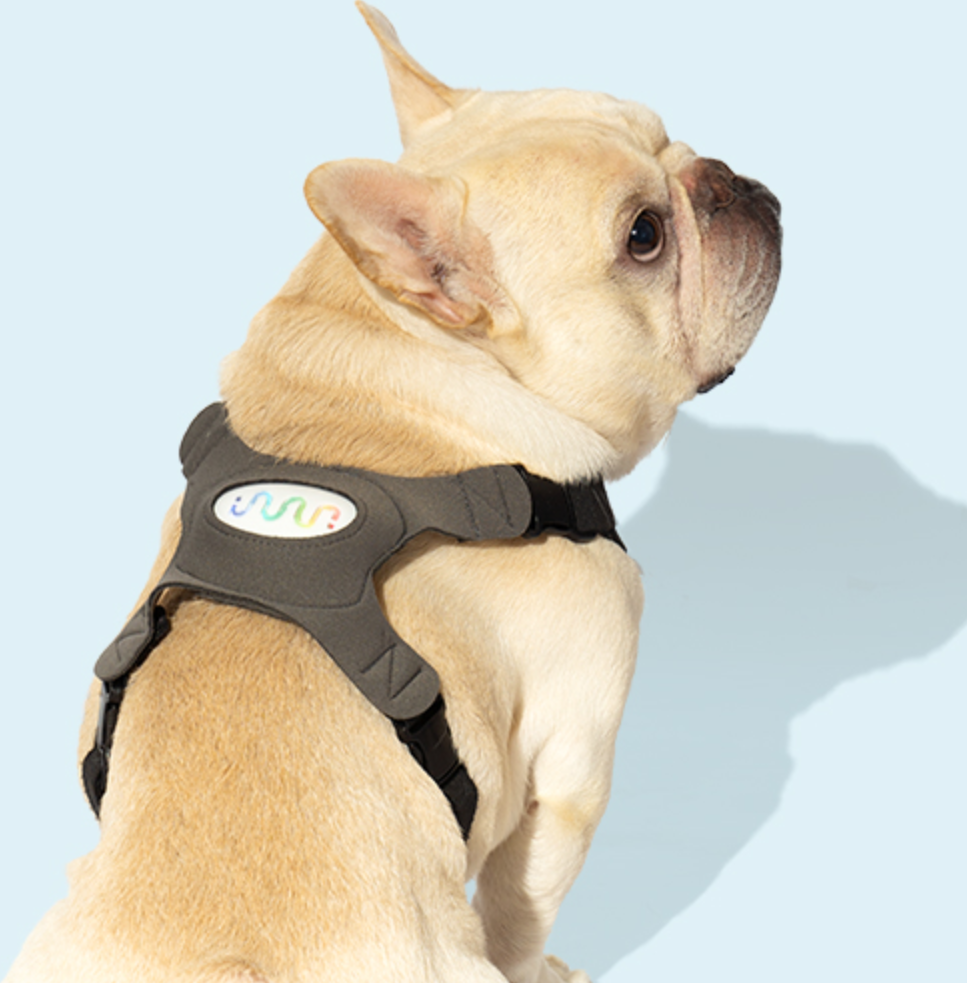 Ever wonder what your dog is thinking? This special dog harness by Inupathy uses heart rate analysis to gauge your dog’s feelings. The harness displays different colors based on how your dog is feeling, including stressed, relaxed, interested, relaxed, and happy. Sync it with your smartphone app to keep tabs on your pet's feelings when you're not at home. Not yet available in the U.S. 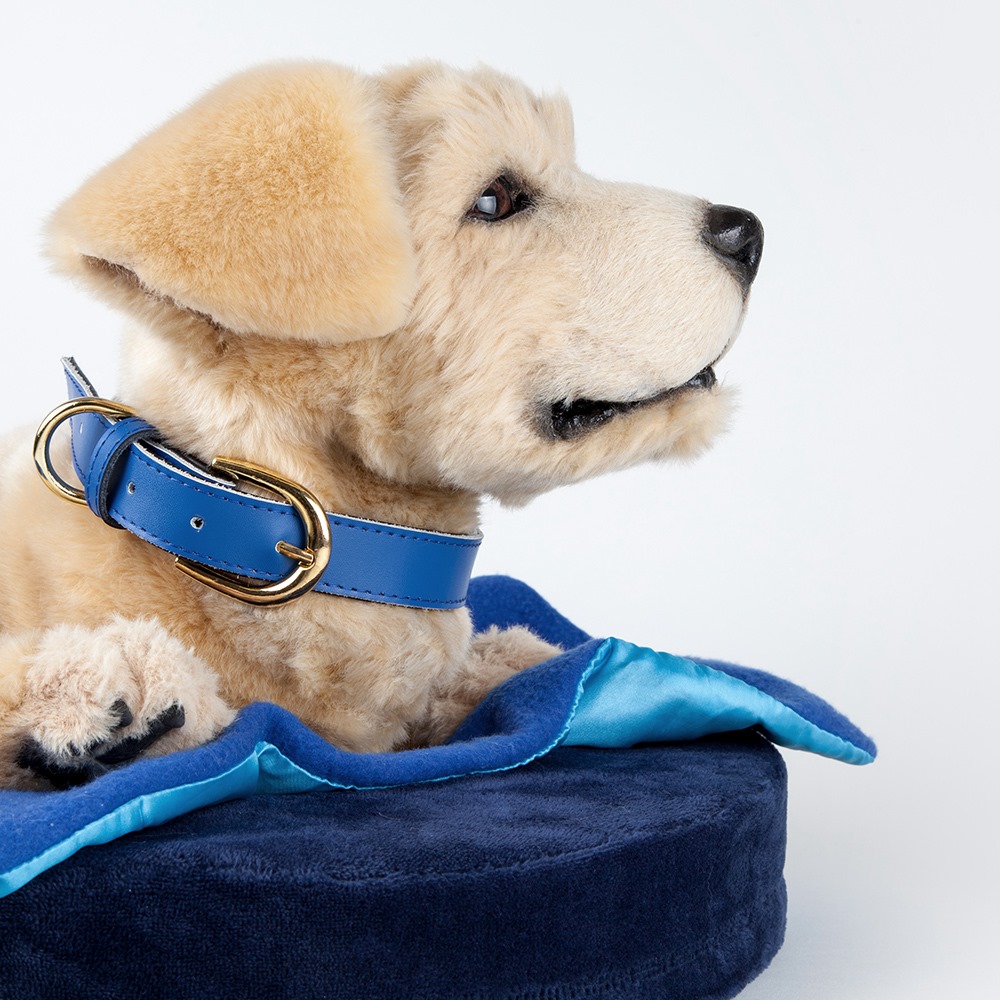 Want a dog but don’t have the time to take care of one? Get a Tombot. Tombot is a robotic puppy that has a wagging tail, makes puppy sounds, and responds to commands. It was designed for senior citizens or for use as a therapy dog, but it captured the hearts of everyone at the CES show. Tombot is $399, and there is currently a waiting list.

Your favorite memories, all in one place. The 21.5” Lenovo Smart Frame makes it easier than ever to relive special moments. #LenovoCES #CES2020

Remember the digital picture frame craze of the mid-2000s? Well, it’s back in a bigger way. Lenovo’s Smart Frame is a 21.5 inch digital frame that displays your favorite photos with a wave of your hand. It has an anti-glare screen that adjusts color and light depending on the brightness in the room. Available this August, $399. 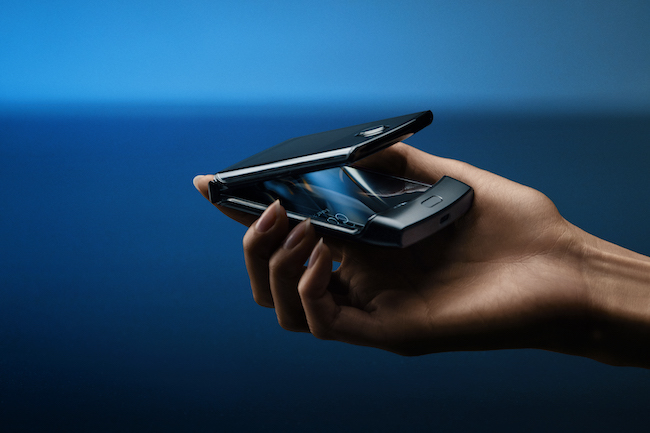 Here is another blast from the past. The Motorola Razr was one of the most popular phones of the early 2000s. The company has finally perfected a foldable smartphone version, and it was on display at the CES show. Folded, the phone is 6.2 inches and also has a screen on the front. It features a 2.2 GHz processor, 6 GB of memory, a 16 megapixel camera, and a fingerprint reader. The new Razr is priced at $1,499 and will be available exclusively at Verizon later this month. 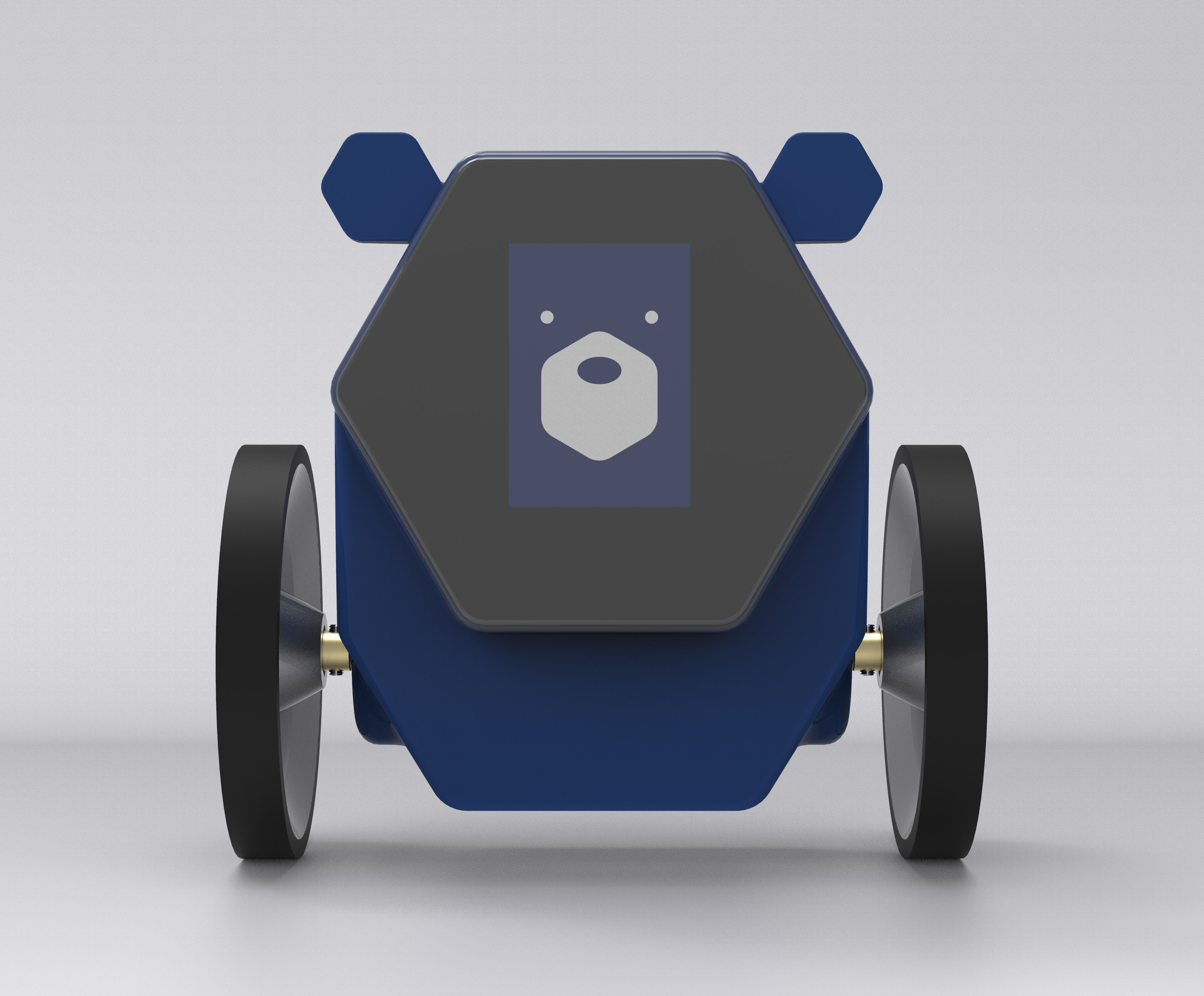 Everyone has been there. You’re sitting on the toilet and realize (too late, of course) that you’re out of toilet paper. The people at Charmin have invented a new robot to help you out in your time of need. The Charmin RollBot is a small bot that can bring you a roll of toilet paper with a swipe of your smartphone. The RollBot is more of a concept item for now, but Charmin would like to create a version of the two-wheeled robot that integrates with digital assistants like Alexa.

What do you think? What's the biggest innovation in your opinion? Tell us in the comments!