The new update includes some big changes users have been clamoring for.

Apple just held its annual worldwide developers conference, WWDC2020, for the first time to a completely remote audience. The company released a host of new products and software updates, including a makeover to the iPhone’s new operating system iOS 14. The update completely redesigns the home screen, adds helpful shortcuts for your favorite apps, and changes the way you receive and send messages and phone calls. The company says iOS 14 will be available in a beta version for the public in July.

Users will have a new home screen that can display apps in groups and stacks, finally allowing you to see your apps without opening the phone. The software also uses device intelligence to show apps on the screen based on the time of day and frequency that you use them. The new home screen will streamline your content while hiding the apps you never use. Another big change to the home screen is how phone calls are displayed. Instead of taking up the whole screen, the call will be displayed in a small window similar to text messages. You can also use an app while watching a video or communicating via FaceTime. 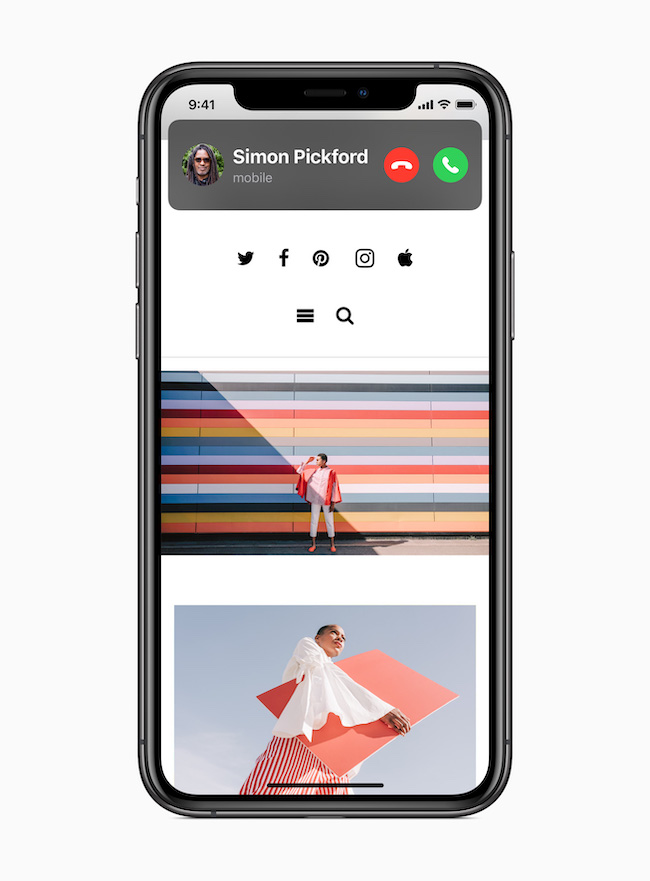 Customize your Memoji even more with new face and head coverings, hairstyles, and more. You won’t have to search for that friend or family group text anymore, just “pin” it at the top and you’ll be able to see it right away. You can even customize the group chat with a picture or emoji. If you use gmail or Firefox, you can now set your defaults to those third-party apps instead of having to visit them separately.

Apple has added new features for cyclists and drivers of electric cars. The cyclist map will give you details like how steep the road is, making it easier for you to plan your route and how long it will take to get to your destination. EV car drivers can see where the charging stations are, and your phone will give you estimates on when you have to stop based on the range of your battery. Maps will also provide interest guides, almost like having your own travel agent or tour guide. 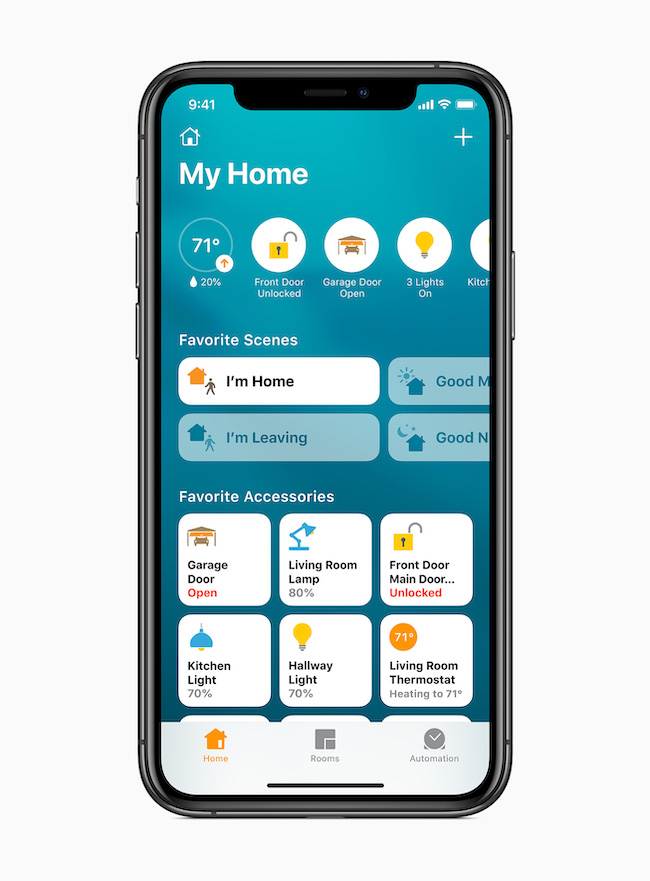 Another interesting feature beta users have discovered is tapping the back of the phone to launch an app. You can link the action of a double or triple tap to activate an app or perform a function like lower the volume or take a photo. This new iOS system also lets you use your phone as a key for your car or home. Digital keys even allow you to share the link with another user so they can use or open your car door. Apple has also developed its own weather app that will alert you when there is severe weather in your location.

There are dozens of other features along with some yet to be discovered as the software is downloaded by more beta users in July. There is no launch date for the final version.